I’m sure you have nothing to worry about in Atlanta.

Not responsible for Isettas left unattended on campus.

When I searched on “Dymaxion” all the others looked like the one you’ve included, but the one I put in there seemed funny.

Or think of the things lowriders could do with them.

The 3rd car shown is the Tasco prototype, it’s on display in the Auburn Cord Duesenberg Automobile Museum in Indiana
(https://automobilemuseum.org/)

The enduring feature that is still with us from this car is the “T-Top” roof with removable panels.

The second car is the one that they didn’t really give any detail about.

The 3rd car shown is the Tasco prototype

I thought I recognized it, but neither name rang a bell. That name turned up a lot more imagery. Love it!

Luke Skywalker’s speeder is descended from a British three wheeler though.

The Bond Bug is a small British two-seat, three-wheeled automobile which was designed by Tom Karen of Ogle Design for Reliant Motor Company, who built it from 1970 to 1974, initially at Bond Cars Ltd factory, but subsequently at Reliant's Tamworth factory. It is a wedge-shaped microcar, with a lift-up canopy and side screens instead of conventional doors. Since 1962, when Reliant Motor Company launched the Regal 3/25, the company had tried to make a more sporty version to appeal to a younger...

Yes! My family and I went to that exhibit too – The Allure of the Automobile. I’m not a car guy, but I love innovative design. The car that made me swoon was the 1938 Hispano-Suiza H6B Dubonnet Xenia. 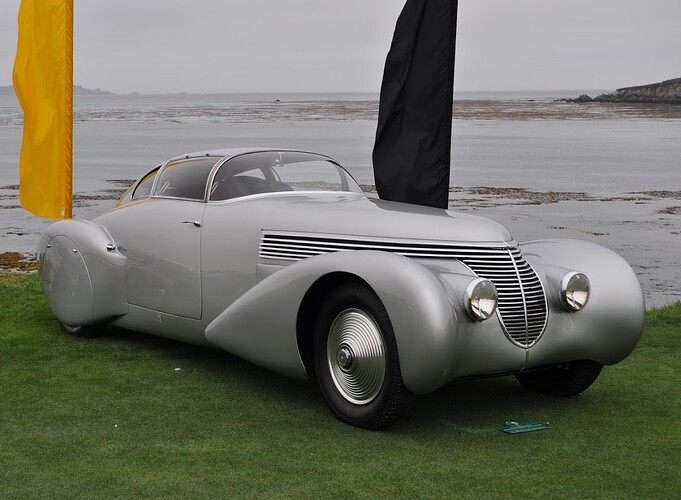 The car that made me swoon was the 1938 Hispano-Suiza H6B Dubonnet Xenia.

So art deco, that one!

I had a colleague in England in the 80s who could never resist pushing on any Robin we walked past to make it rock.

W/r to the Isetta, microcars were very big in Italy in the 1950s. Slightly more practical is the Vespa 400; Kristin Bell drove one around the interior of the the Guggenheim in one movie.

Another more recent microcar that never went into production (but should have!) was Ed Roth’s Surfite:

I used to go to car shows with my dad in the 1960s, the mix of fantastic concept cars and wacky Kustom Kulture fare was much more fun than the more-practical designs in modern car shows.

The Citroen DS was all of these cars. 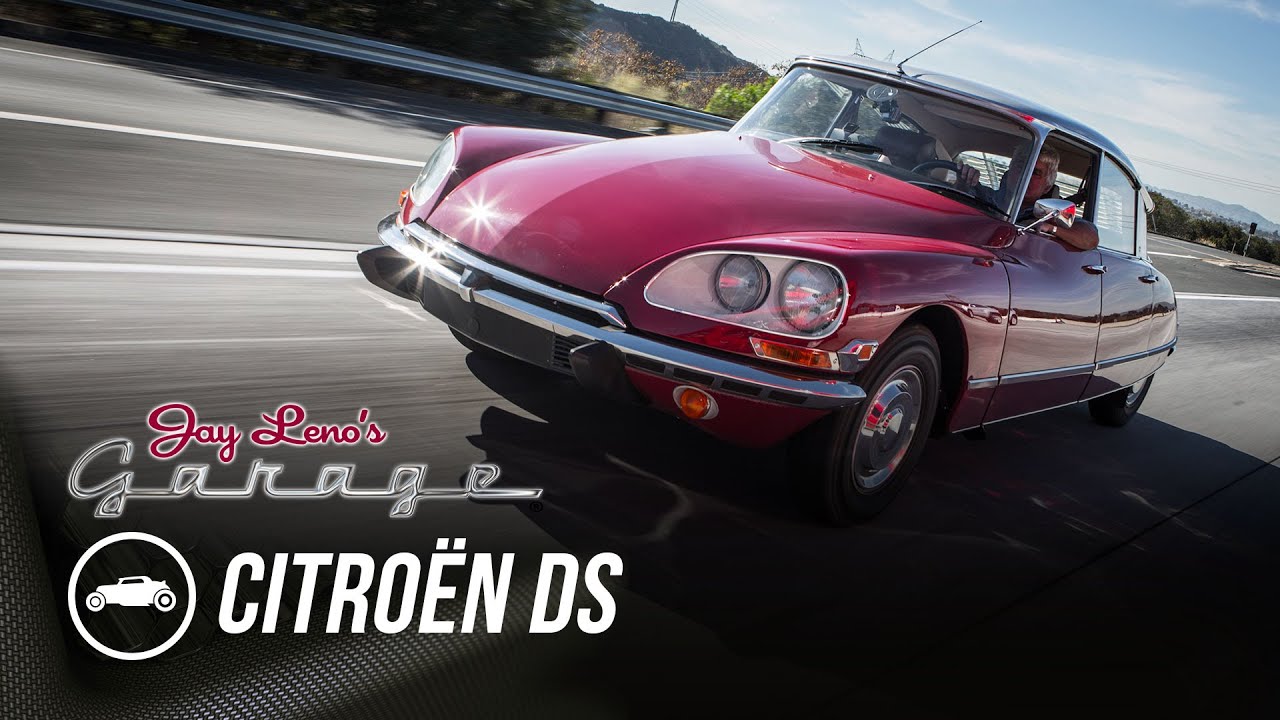 That is such a cool car. As they say: the French follow no one and no one follows the French. The only thing that could top it was the SM, and yes that’s probably what it stood for. 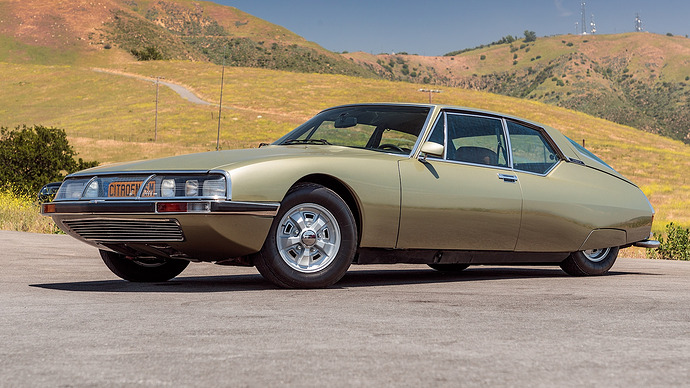 With close competition from the E-type Jag, I think the DS was possibly the most beautiful mass production car ever made.

The cover of that book has an inset of a DS with no wheels. Utterly sci-fi futuristic, in any era, even today. 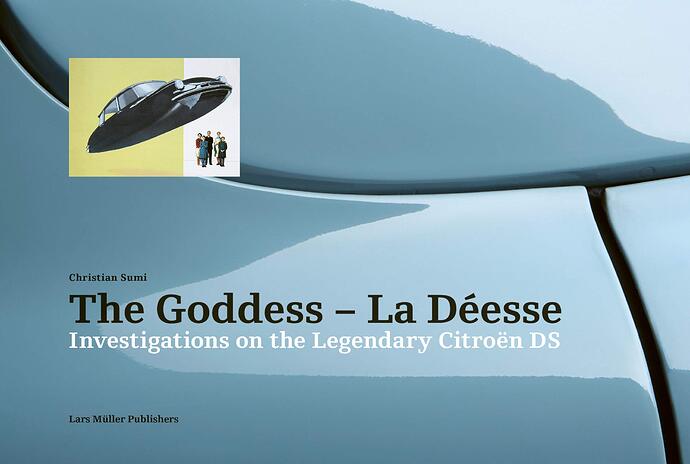 I really like the idea of those built-in hydraulic jacks, too bad that hasn’t become a common accessory, unless I’m not seeing the downside…

The Citroen DS, with hydropneumatic suspension, had the ability to raise one wheel independently so you could change a wheel without a jack (or drive on three wheels, not recommended). My uncle had one, very cool car. You could select various ride heights up to about 12 inches, there were a pair of driving lights that turned with the wheels. I see someone has posted Jay Leno’s video on the DS, worth looking at if you have even a passing interest in cars 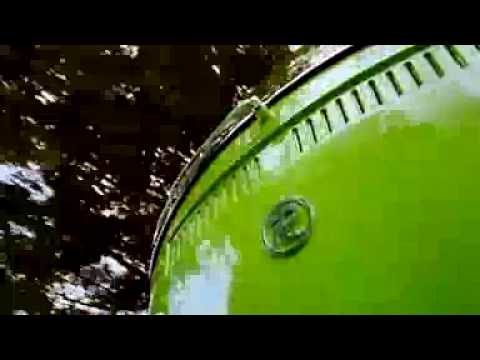 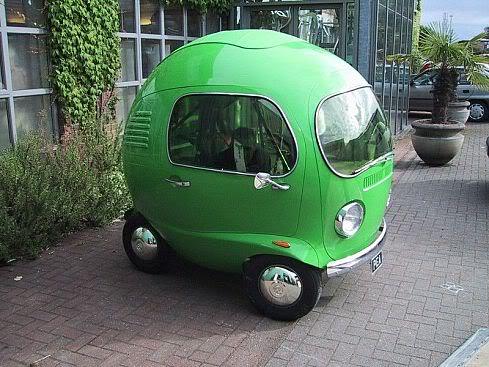 The first Detroit Auto Show I attended featured a Phantom Corsair, AKA The Flying Wombat. When I saw it, I fell in love. Sudden soft music, floating hearts, soft-focus edges, the whole shebang. No one and nothing else existed, just me and that streamlined beauty.

I was about his age, and wonder if his experience was similar. 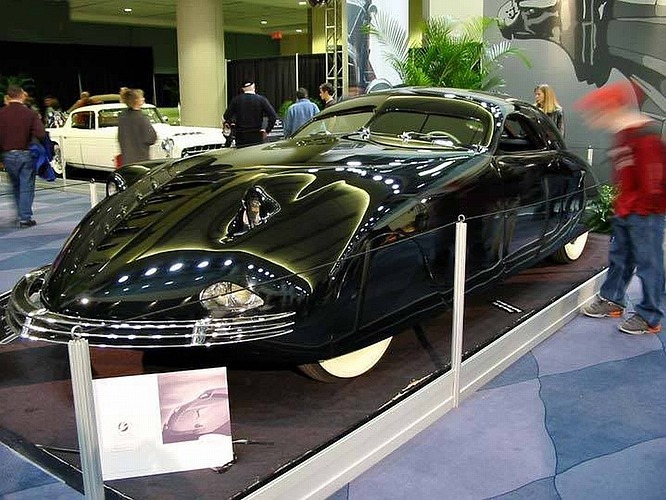 It’s funny how futuristic looking things that are supposed to happen in the future end up not looking very futuristic at all when the Future finally arrives.
Not counting the 1958 Mercury Monterey of course