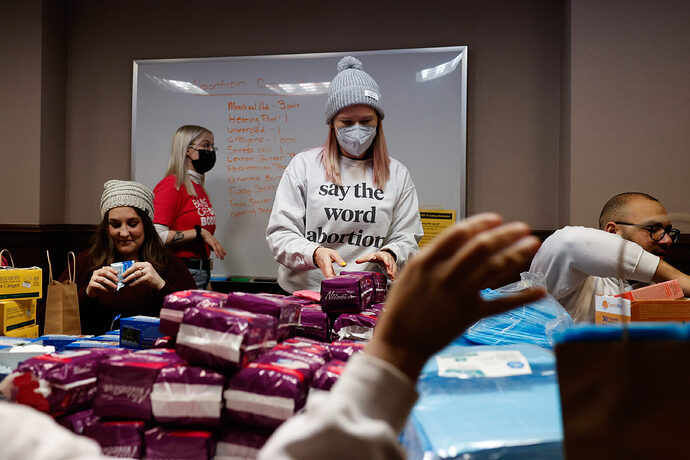 Women in states that banned abortion were already a lot more likely to die,...

A new report shows that in 2021 maternal death rates in the 16 states it classified as having post-Dobbs abortion bans were 2.4 times higher than in the 22 states that it classified as being "supportive" of abortion rights.

Those 16 states saw that 2.4 number and thought, “we can do better.” But in the wrong direction.

We have to up the body count to prove we’re pro-life! 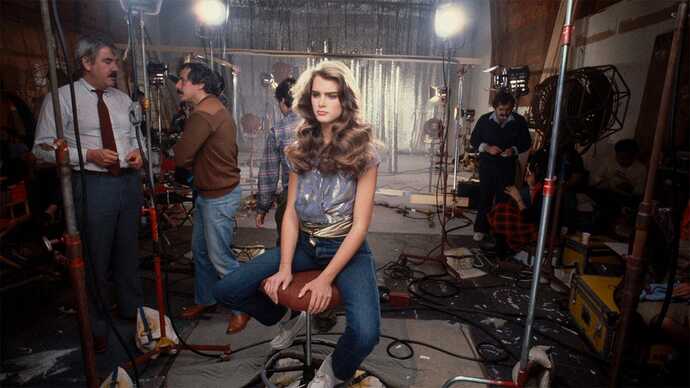 ‘Pretty Baby: Brooke Shields’ Reckons With the Notion of Child as Sex Object

The model-actor, who was sexualized from a young age, revealed she was raped as an adult in the Sundance documentary. 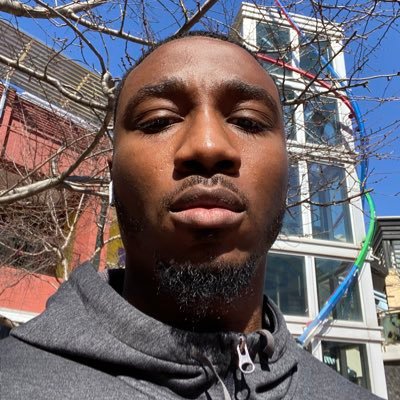 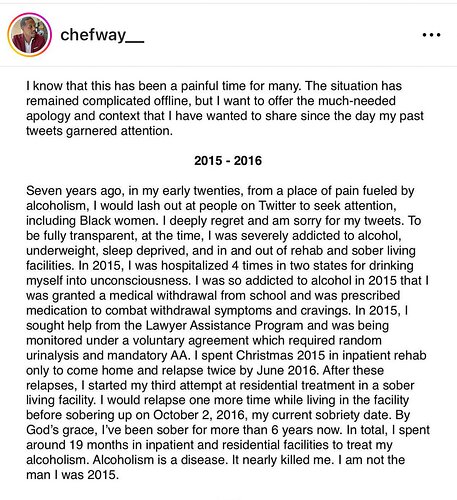 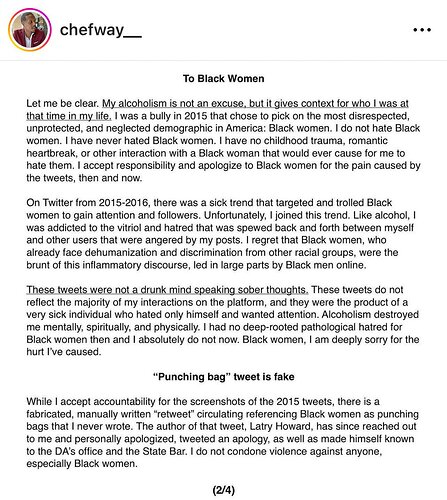 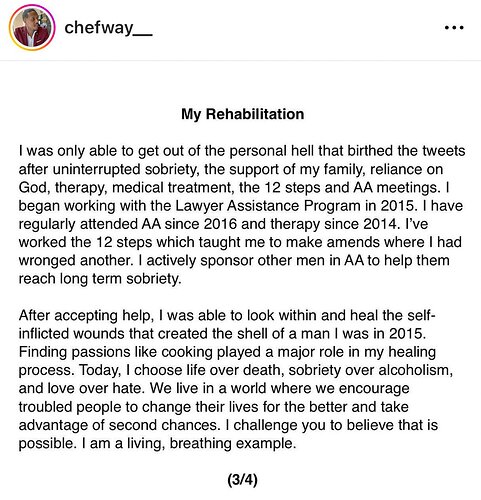 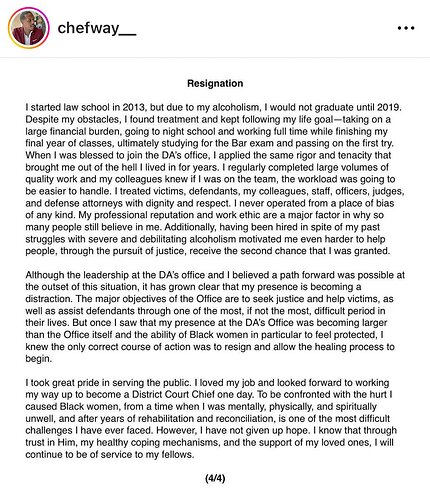 Seems like the public outcry got results, although he wasn’t fired: 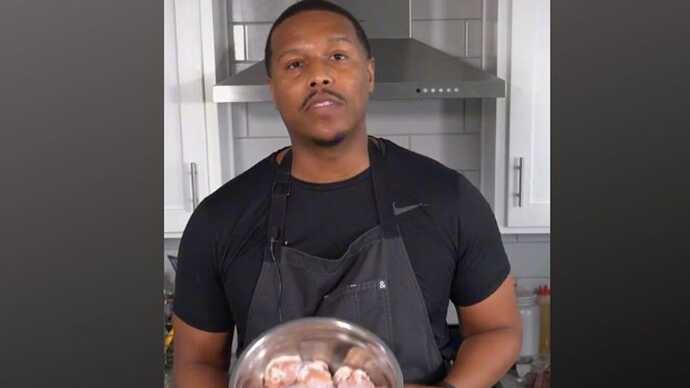 A Change.org petition has been started and it calls for Wesley's resignation.

I’m not up on this particular story, but if this is supposed to be an apology to those he harmed, maybe lead with that, guy.

From what I skimmed, it’s all about himself…
Reminds me of a local politician who got busted for child porn a few years ago. He published a book a year or so after and I thought, “okay, I kind of want to see what this guy has to say for himself.” The foreword was all about how he had this backstory, but he realized that no one owed it to him to read that and I came to the same conclusion. I didn’t owe this guy my time. If you can’t lead with an earnest and heartfelt apology to those you’ve hurt, I kind of don’t care what else you have to say. I returned the book without reading past that navel-gazing foreword.

I wasn’t going to read his entire shit nopology. 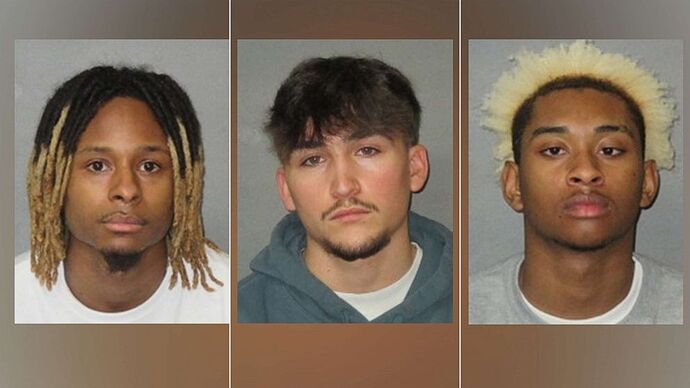 A Louisiana State University student who died after she was hit by a car while on her way home from a bar was allegedly raped before the fatal crash, authorities said.

Brooks was hit by a car while in the middle of a roadway near the subdivision shortly before 3 a.m., about 50 minutes after leaving the bar, authorities said. Her blood alcohol content upon being admitted to the hospital was .319, according to the affidavits. The state’s legal limit to drive is .08.
When asked if Brooks was too impaired to consent, Carver allegedly replied, “I guess,” according to the affidavits.

Holy shit! Yeah, too impaired to consent? Ya think? 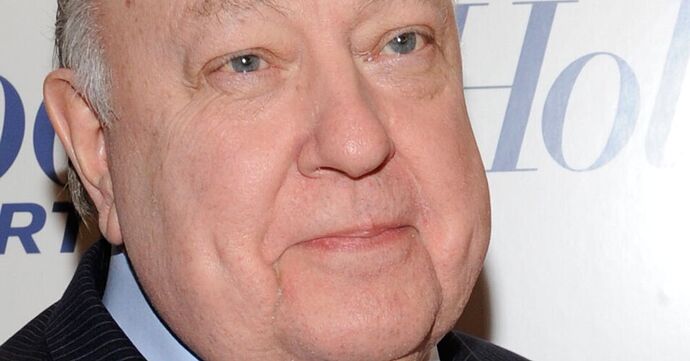 Laura Luhn accused the conservative network's late CEO of using his position to trap her in a cycle of sexual abuse.

Is that meant to be 3.19 parts per mille? Because if it is, holy smokes. Most people can’t stand up or stay conscious with that kind of alcohol levels.

I think it means her blood was basically 0.3% alcohol by that point.
This general guideline shows that she must’ve been completely insensible by then: 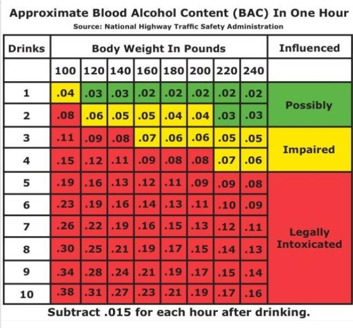 So, 10 or more drinks within one hour.

Charts like that are only useful in general terms. Hard core drinkers can register ridiculous numbers and still appear sensible. Ask any ED doc!

Definitely. But I’m having a hard time imagining a nineteen-year-old who’s enough of a hardened drunk that they can take 3.19 ‰ b.a. and remain even half-aware of the world around them.

Based on the story, I’m not sure how aware she actually was… 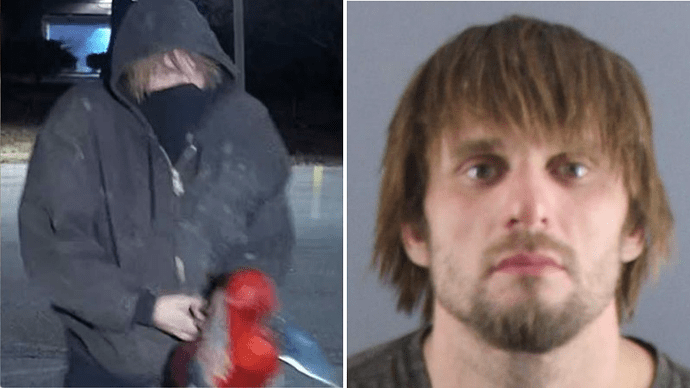 Suspect in Planned Parenthood Arson Was Mad That His Ex-Girlfriend Had an...

Tyler Massengill told the FBI that if the fire caused even “a little delay” in people getting care at the clinic, his crimes may have been “all worth it.”

Sounds like someone’s plan to inject himself into his ex-gf’s life against her will through pregnancy failed and he’s mad about it. I hope he goes away for a long time.

I hope he goes away for a long time.