I’t not a matter of it being unlawful to afford housing, it’s people who refuse to allow housing to be built… And it’s not just the existing landowners doing that.

Activist/extortionists who slow/stop all projects unless it has “sufficient” low/subsidized housing. I know of one instance where they screamed bloody murder because premium units (top floor) weren’t set aside, never stopping to realize that this increases demand for ANY units people can get their hands on… Including the rat/roach infested/rotting places that lower income people used to inhabit… Of course NOW those units get fixed up, but…

Is it any wonder the who thing looks like the scene in the godfather where they talk about everyone getting their beak wet?

Authority loves tp dance around thay distinction, between outlawing the stuff people do, and outlawing the things people are. So its not the condition of homosexuality thats been traditionally outlawed but rather the prctice of having a sez life while gay. Being black isnt against the law in theory, but doing the rhings “normal” people do – while black -thats where youd run afoul. And it doesnt matter now how many hoops a foreign born citizen may have jumped through to get legal, with the swoop of a pen, they are suddenly “illegal persons”.

Next up, knowing posession of a conscience.

I’t not a matter of it being unlawful to afford housing, it’s people who refuse to allow housing to be built… 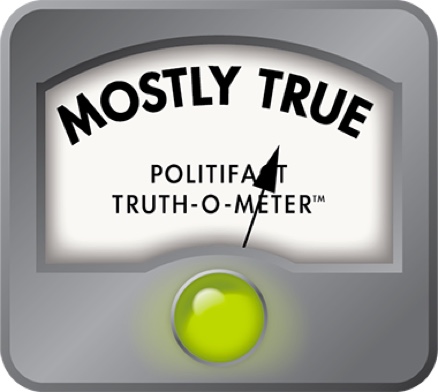 PolitiFact - Ocasio-Cortez: In New York City, there are 3 vacant apartments...

You have plenty of housing. It’s being kept vacant and used for tax write offs, investment scams and money laundering.

In other news, water is wet…

Vast swaths of the American middle class are dipshits. That’s why people are living in their cars. There was a time when a person could work a blue collar job and get an apartment or even a house. I worked in the grocery business from the early 80’s to 1999 in the Bay Area. When I started, every middle aged guy there owned a home, raised a family and had great benefits. Same could be said for all kinds of jobs all over the USA.
Then people decided that unions were bad, but greed was good.
I remember when I moved to Southern California in the early aughts after changing careers, the unions here were threatening to strike. A letter to the local paper summed up every dipshit that will vote against their own best interest. The letter writer was “shocked” to learn that her produce man made like $19/hour. This moron, rather than view this good job as a positive for the community could only think that the bag of apples cost more because of this guy.
So many people need to be drop kicked to the sun for their idiocy.

Thomas Frank continues to be right - 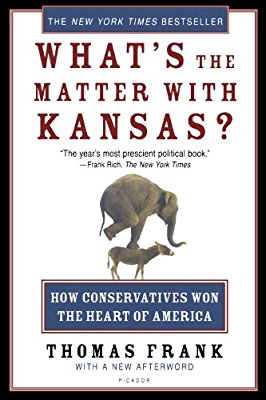 What's the Matter with Kansas?: How Conservatives Won the Heart of America

That’s fine for NYC, but it doesn’t hold true for California… And is completely insane thinking when the rate of return for rentals is so high. No sane person does what you describe… And if you actually READ the article you quoted, you’ll see a significant number of those units have been off the market for a very long time as VERY high end units or in the process of becoming occupied… But again, that’s NYC. California has fully one quarter of the homeless nationwide. So let’s try again, shall we?

That’s fine for NYC, but it doesn’t hold true for California…

There are regional differences, yes.

And if you actually READ the article you quoted, you’ll see a significant number of those units have been off the market for a very long time as VERY high end units or in the process of becoming occupied…

…which relates to the broader point. The problem is not that construction is being halted by demands for affordable housing, it’s that the only housing being built is unaffordable.

Our three models allow residents to move into a space that fits their budget and space requirements. Having a home should not come with strain – we want each resident to feel comfortable and safe.


Even well-intentioned tiny homes seem unaffordable for a mininmum wage earner with only one full time job. I should mention i dunno what the org i linked may or may not do in way of creative financing. I also dont know how the project is faring, havent seen any news coverage since initial noise–pro and con. Very curious though now that this article reminded me of it…
2 Likes
thisismydisaster August 6, 2018, 8:51am #30 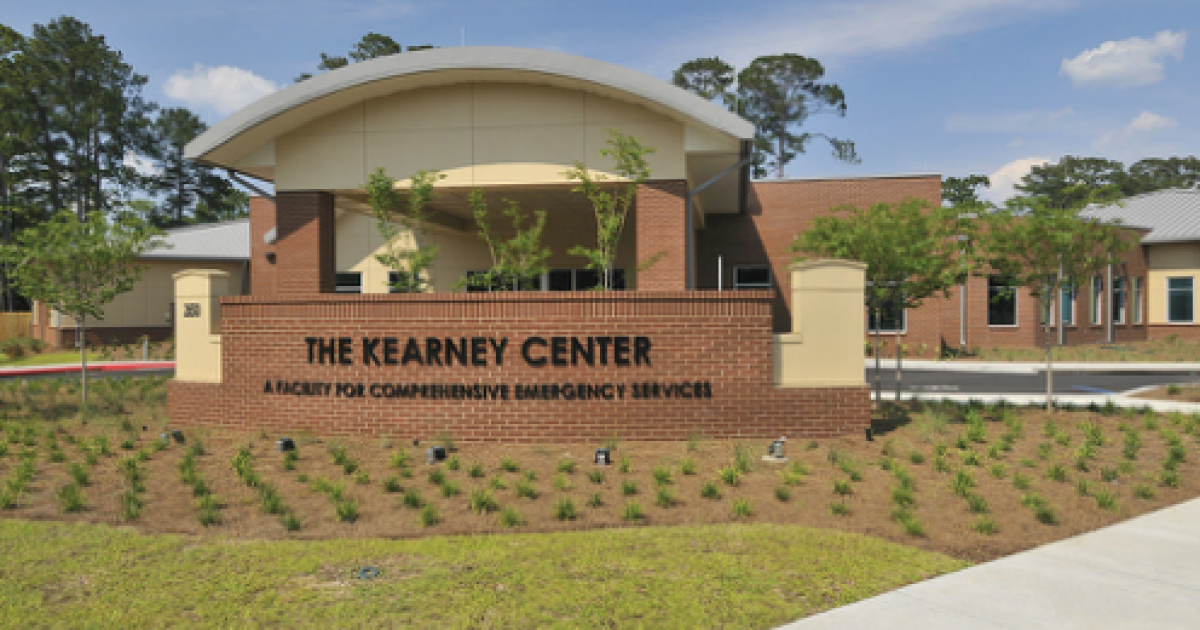 Re-housing Funds Available for the "Extremely Low Income" in Tallahassee

Interesting. Im not on FB or other social media (except BB

) so i dunno what if any general consensus on success may be for this affodable housing/tiny home project. Maybe ill visit an adjacent convenience store etc and ask around. I dont want an official report, those are dull and often (usually?) skewed. Just wondering if residents AND neighbors are happy/think its working/staying.

I know, right? We are already living Idiocracy, though, so why not Americathon too.

If you sleep in your car on private property belonging to a business, you can be arrested for trespassing. So you now have a criminal record and bye bye jobs and opportunities.

Police use infrared scanners to check vehicles for sleepers. This is not science fiction, it is ghastly reality. We need to be fighting as hard for the Fourth Amendment as the NRA fought for the Second, but the precariat can’t afford lobbyists.