Charter schools are turning into the next subprime mortgages

In Arizona at the time 90’s - early 2000’s you went with Charter if you wanted maintain your sanity. But you make an excellent point, in the USA every child should get access to superior education free of charge regardless of the location. We are supposed to be living in the greatest nation on the planet afterall.

I have SO much to say about this subject.

My brother was hired as principal for a Charter High School in Texas and was the principal of a Charter Middle School in Arizona. He also had a brief run at another Charter school in Chicago which used video games as a teaching strategy. For them he was hired a Curriculum Developer with the promise of becoming principal of his own high school in the near future.

He is currently the principal of a public high school in Ohio that uses audio-visual production projects as the basis of its teaching.

He is an excellent administrator and educator who has had a long career in alternative education techniques, starting with a 10 year stint at a private school based on the principles of the 7 Intelligences.

His family has had to move 4 times during his daughter’s early childhood because of the unscrupulous investors in the Charter schools and the lack of support he had from them.

The school in Texas hired him without checking that he had the proper credentials for their state. When the school never opened, he ended up high and dry because he had no ability to work as a principal anywhere in the state.

The school in Arizona was squeezing teacher pay while the investors were looting the funds.

The school in Chicago had all kinds of in-fighting, most everyone left, and he was never advanced as promised.

Many of these schools expect very quick results from kids with troubled backgrounds; they think the corporate model can be applied to children and when it doesn’t succeed the investors run.

See? Government can’t work. It should just get out of the way and give taxpayer money directly to private corporations, with few rules and no oversight.

That’s really the dumbest thing I’ve read in a long time. Charter schools are generally ranked better than public schools. They compete in the same geographic area for the same students.

Moreover, who is accrediting the public schools? Are they subject to independent examination, or are they judged by the same entrenched bureaucracy the let them fail in the first place? The exact same argument can be made about public schools in general.

None of which leads us to a meltdown of the financial system.

That all sounds familiar. Where have I heard that before?

Charter schools are strictly limited by state legislatures that don’t get paid to approve them.

Yeah right. Let’s take a look at corrupt charter school funding in, hmm, how about Ohio?

The two central figures in Ohio’s corporate charter movement, David Brennan and Bill Lager, have donated a combined $6.4 million to state legislators and committees, more than 90 percent of which went to Republicans, who have dominated the state House and Senate. Their donations have paid off. Since 1998, the state has given $1.76 billion to schools run by Brennan’s White Hat Management and Lager’s Electronic Classrooms of Tomorrow, accounting for one-quarter of all state charter funds. 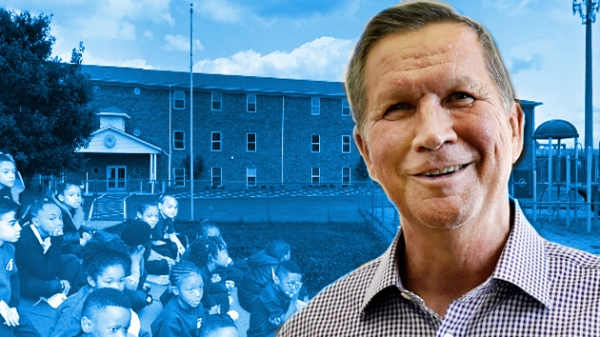 Ohio's charter school system is a total mess no thanks to this GOP...

It's become a "national joke."

Yes, I missed that. Yes, classism.

Is it too reductionist to wonder about how/if the racism was used as a means to the classism?

Here’s what I mean:

Race becomes a more effective wedge issue against Dems, and they lose their national coalition (though not the U.S. House of Reps right away).

Meanwhile, after the state property tax revolts, the counties with lower real property values are forced to cut their education programs.

The counties with higher real property values spend some of their new surplus on their education programs.

Dem opposition to those bad, dumb ideas loses because racism.

And yes, the effect and some of the cause is also classism because real property values.

That doesn’t at all strike me as reductionist. I’d even say it goes back way further than that, with the limitation of lifelong servitude – slavery – to people of African descent. That gave poor whites an extra “wage” in the form of suddenly-more-valuable whiteness, as well as an illusory sense that they had more in common with white elites than with their black comrades-in-labor. Which is of course still happening. So yes, using race as a wedge or tool to divide n conquer certainly is a grand old American tradition. 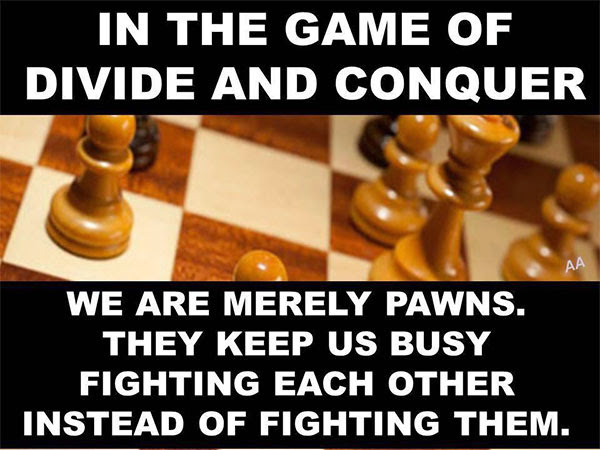 That gave poor whites an extra “wage” in the form of suddenly-more-valuable whiteness, as well as an illusory sense that they had more in common than white elites than with their black comrades-in-labor.

The article talks about “authorizers” and cites 1045 of them, the financial markets had 3 ratings agencies.

The entire housing market is based on mortgages, charter schools represent less than 5% of public school students.

I could go on and on, but it really shouldn’t be necessary. It’s like comparing apples and whales.

You’re really not into the whole analogy thing, are you?

When is a house like a school? When it filled with soap.

Some analogies are nonsense.

Are you being willfully ignorant because you have an agenda to promote? If you really don’t understand the article, that’s a shame, but it’s not exactly a refutation. I understood it, and I expect a lot of readers found it not difficult at all. However, it’s starting to look like you’re trolling. We frown upon that here.

That’s a meaningful way to conceptualize racism as culturally symptomatic of economic inequality.

Yep. And the opposite.