Neoliberalism Part 1: The Avengers of Taking Food From Babies - It Could...

Chris takes us through the invention of Neoliberalism, the founding of the the Mont Pèlerin Society, and how the three major schools of neoliberalism were united through their hatred of democracy and their love of Rhodesia Learn more about your...

In part 2 of our series on Neoliberalism we look at the economic crises that plagued the 1970's and the forgotten conflict between the G7 and the G77 that shaped the modern world Learn more about your ad-choices at...

Neoliberalism Part 3: Where is Paul Volker - It Could Happen Here | iHeart

In part 3 of our series on Neoliberalism we look at the coup in Chile, the Volker shock, the collapse of the G77, Venezuela's failed industrialization campaign and the conversion of the Third World into debt colonies. Learn more about your...

Neoliberalism Part 4: This is What Democracy Looks Like - It Could Happen Here...

In the final part of our Neoliberalism series we watch Reagan and Thatcher destroy the unions, gut the welfare state, and construct an enormous police-prison-slave state in its place. Learn more about your ad-choices at...

And after they paid for four years of college with whatever loose change they had on them when enrolling.

And then either actively or passively allowing all the opportunities to attend affordable state universities they enjoyed get ripped away from younger generations.

This should probably be posted in the Workers Right and Unions (and some kinda contrapositive angle) but I can’t post more than twice in a row over on that thread. 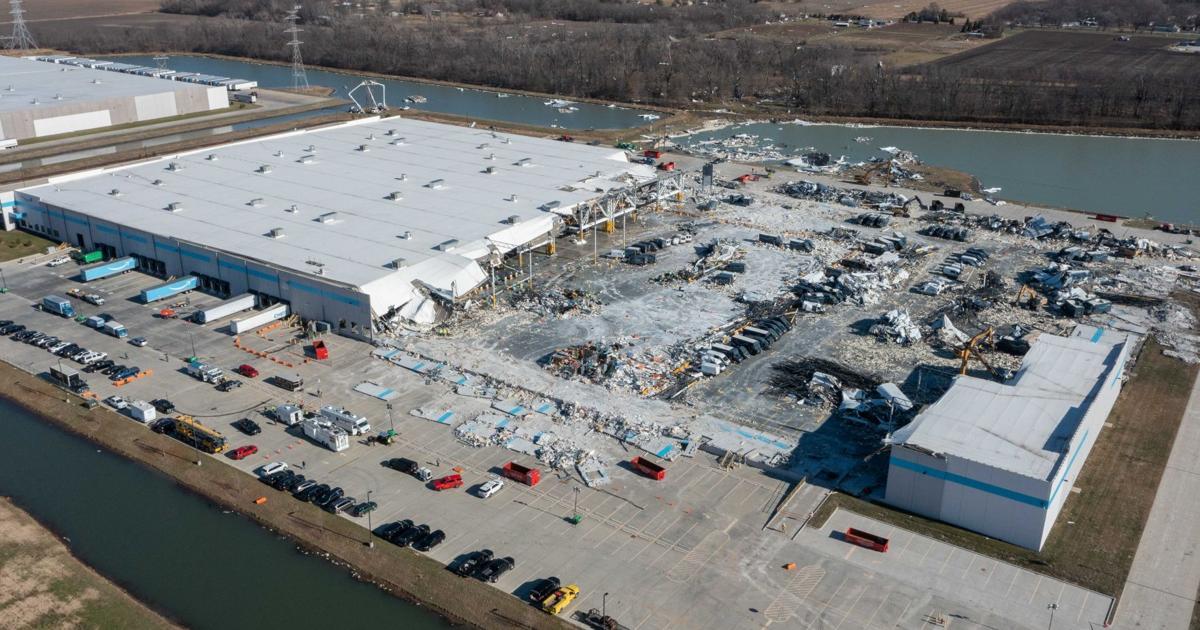 ‘If you decide to return with your packages, it will be viewed as you refusing your route, which will ultimately end with you not having a job.’

Maybe this would be better in the as-yet unstarted Fuck Jeff Bezos thread.

Not quite Commie but still revolutionary.

12 Days of Thermidor: A Christmas Parody

Lyrics by Adam Roberts Rendition of “12 Days of Thermidor” by Dr. Rachel Rachel Gillett Lyrics:  On the first day of Thermidor my true love sent to me A cap in a Liberty Tree. On t…

@wrkclasshistory
#OtD 27 Dec 1821 French anarchist communist poet Joseph Déjacque was born. He was the first recorded person to employ the term "libertarian" for his views in a letter criticising Pierre-Joseph Proudhon for his sexism and his support of a market economy. libcom.org/library/human-… https://t.co/Vr47j4VIMu

That isn’t a picture of Joseph Déjacque, BTW

The internet is often much better at creating and perpetuating mistakes than it is at correcting them. An exemplary case is the confusion that has grown around the question of whether or not a portrait existed of Joseph Déjacque. For a long time, it...

Jenny Offill, from her novel Weather

Sudan: Anarchists against the Military Dictatorship

An interview with Sudanese Anarchists Gathering, describing the fight against the military dictatorship that seized power on October 25.

I thought Kroger, Fry’s, Fred Meyer, QFC, et. al. were union shops.
They were in AZ before I left there. Did they bust the unions after? (it’s been a while)

My local kroger has a union sign on the door, but I think this speaks to the general lack of power modern labor unions have in right to work states. I have no real idea how many employees at my Kroger are part of the union… there are lots of younger folks working there now.