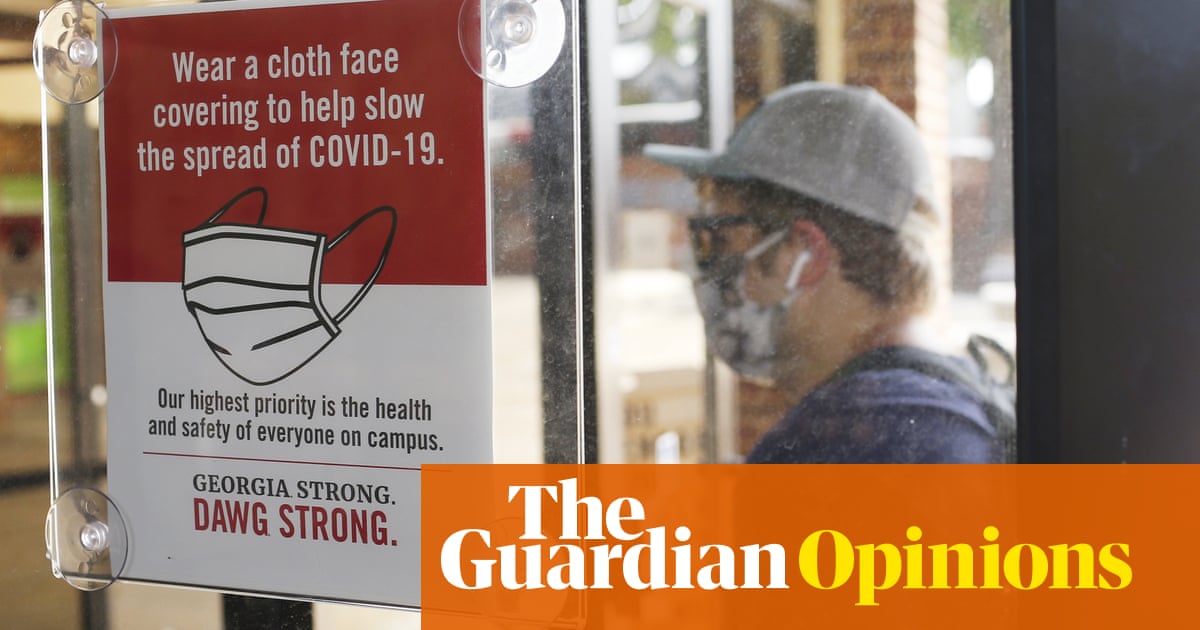 Why? He’s one of the most prominent and well-known (former) denizen of Athens. He still cares about it, so why not speak out when it’s at risk?