Sort of puts the selfie taking monkey into perspective, doesn’t it? 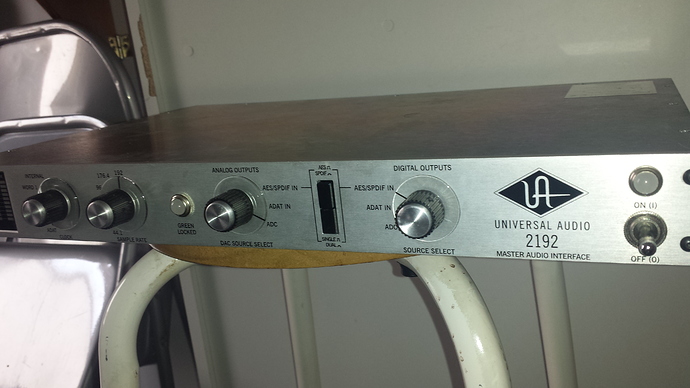 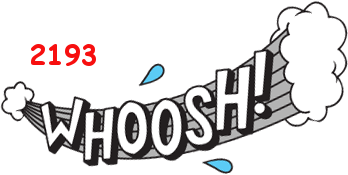 The focus is on integrating control strategies into practical pest management (original emphasis). They should start with the own publisher: Elsevier is horrible. 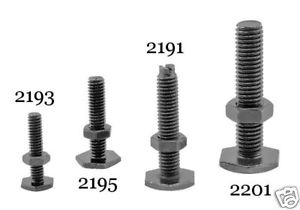 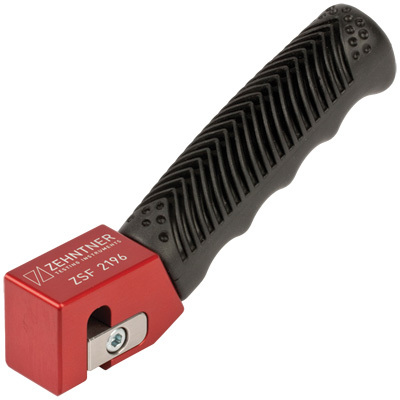 A thing for doing things. Probably.

Seems appropriate for this site: 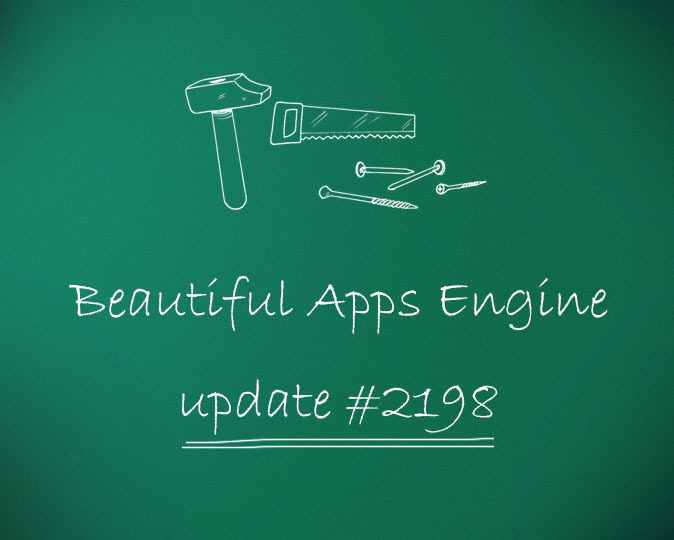 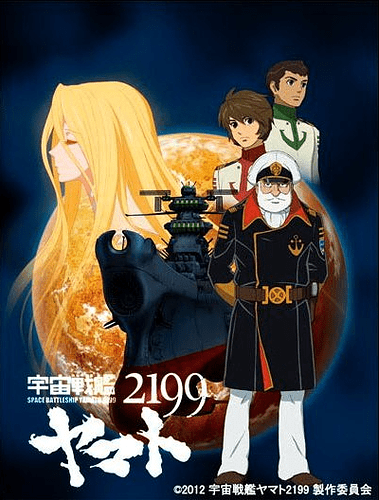 …which I highly recommend. 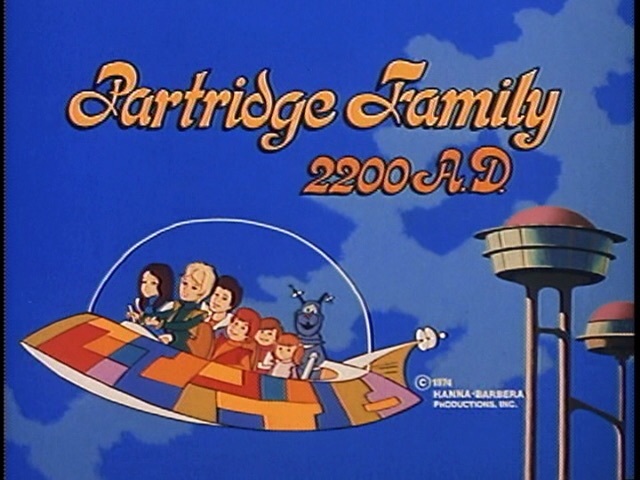 Y’know, I think I actually watched this when I was a kid. 3,000–4,000 Zulus: The Battle of Rorke's Drift, also known as the Defence of Rorke's Drift, was a battle in the Anglo-Zulu War. The defence of the mission station of Rorke's Drift, under the command of Lieutenants John Chard of the Royal Engineers and Gonville Bromhead, immediately followed the British Army's defeat at the Battle of Isandlwana on 22 January 1879, and continued into the following day. Just over 150 British and colonial troops successfully defended the garrison against an intense a...

The Battle of Isandlwana (alternative spelling: Isandhlwana) on 22 January 1879 was the first major encounter in the Anglo–Zulu War between the British Empire and the Zulu Kingdom. Eleven days after the British commenced their invasion of Zululand in South Africa, a Zulu force of some 20,000 warriors attacked a portion of the British main column consisting of about 1,800 British, colonial and native troops and perhaps 400 civilians. The Zulus were equipped mainly with the traditional assegai The...

The Austrian standard ÖNORM B 2202 has the title

I just can’t ever understand MM/DD/YYYY

I place this in “weird US quirk” and try to ignore it. 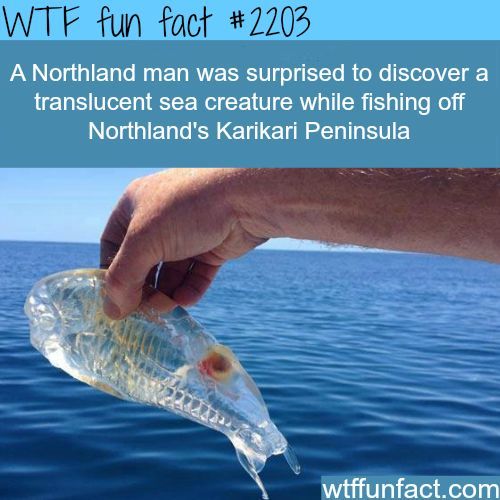 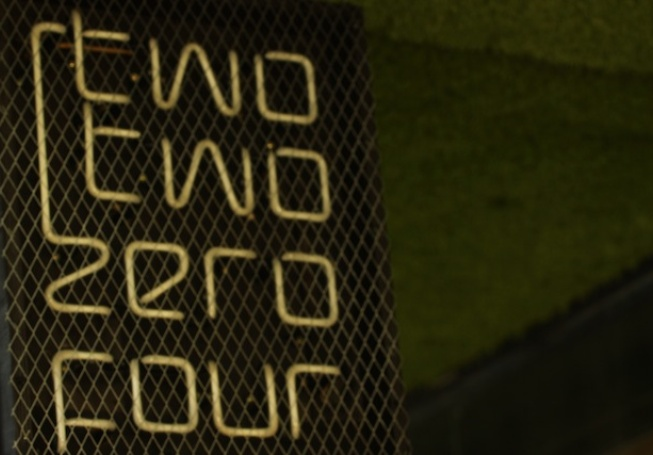 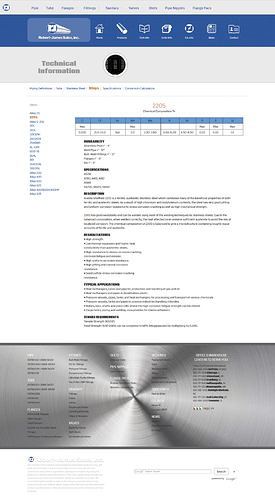 will this solve your puzzle? 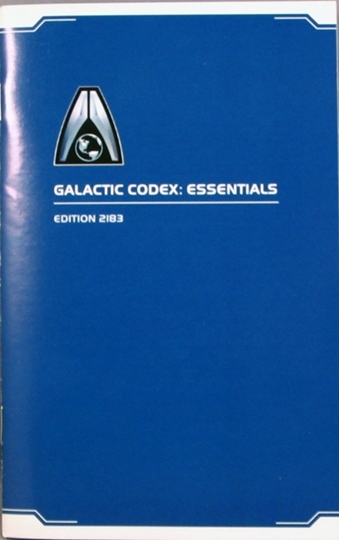 So we’re counting up and down? Okay, let’s see: 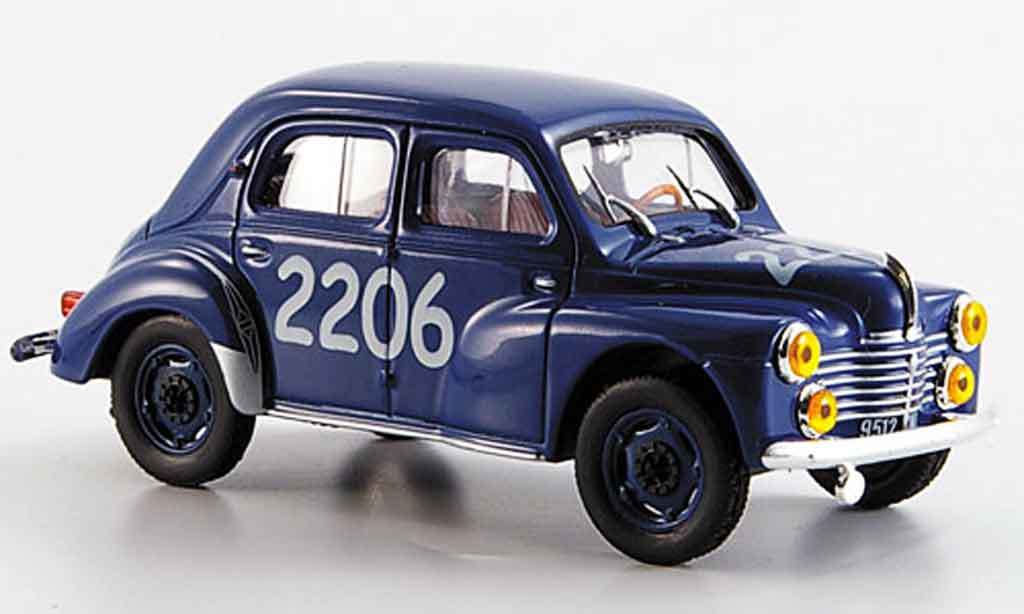 #you are out of order