One of Germany's greatest postwar architects, Gottfried Böhm died June 9 at the age of 101. He leaves behind a grand architectural legacy of buildings that are also sculptures.

Very parochially UK-relevant only, but I am amazed that this guy was so influential and slightly surprised I had not come across him before. Another unsung hero who had profound effects on the lives of those of us in the British masses… 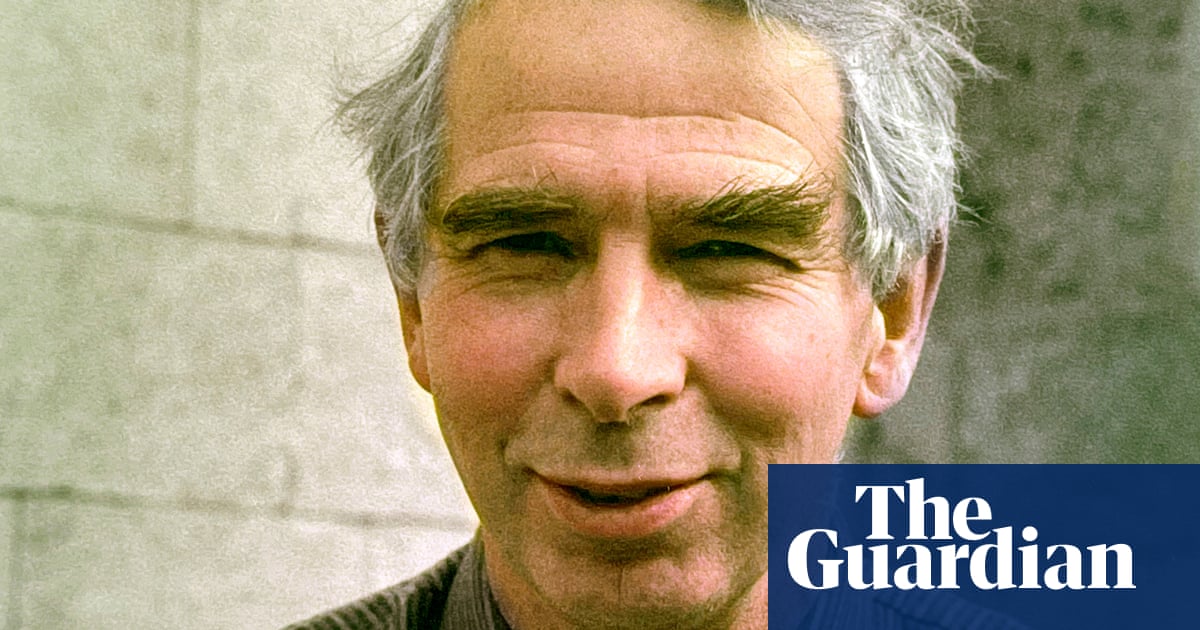 Ned Beatty, Actor Known for ‘Deliverance’ and ‘Network,’ Dies at 83

Film and TV actor Ned Beatty, who was Oscar nominated for his supporting role in “Network” and appeared in a number of the most significant American films of the 1970s, has died. He was…

Loved him in Superman

Ailsa Land - another person unheard of except in specialist domains. I do enjoy reading reading about these less well-known people who were nevertheless giants in their field. (Though not enjoying the fact they are obituaries.)

The “branch and bound” method that Land devised with her colleague Alison Doig (later Alison Harcourt) in 1960 “reshaped the landscape of mathematical programming”, in the words of the Operational Research Society. It is now a fixture of courses in maths, computing and statistics that have applications to real-world problems, and continues to be deployed in engineering, logistics and military operations.

true to her calling, Land managed her time optimally so that she could enjoy both family and career. 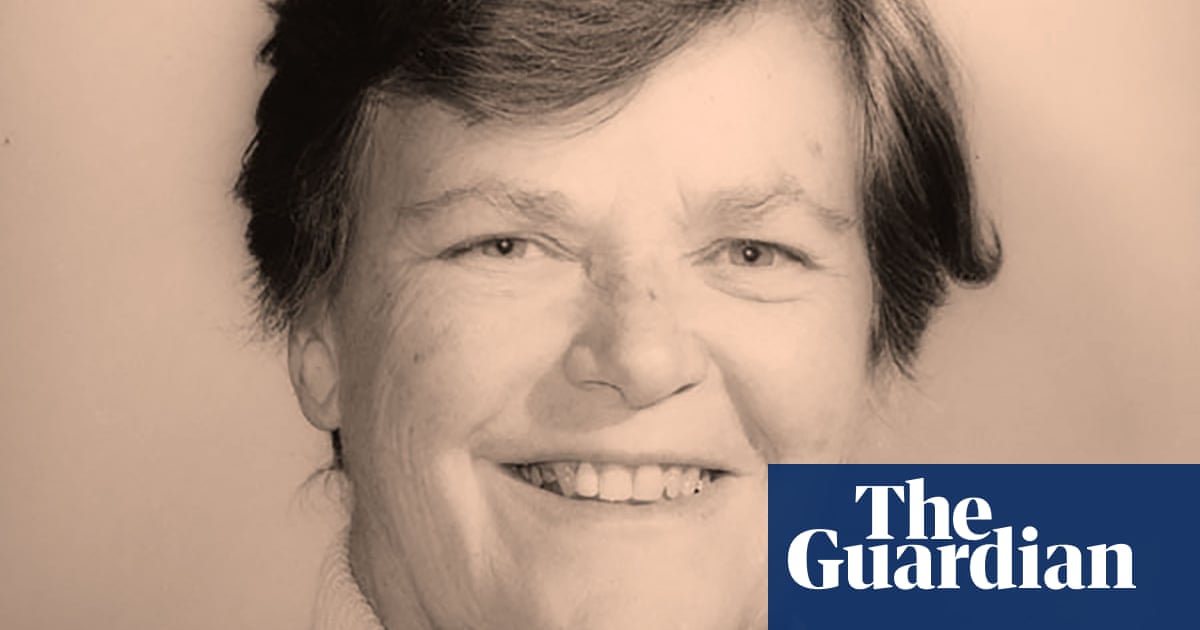 Here is the GA Voice on Lil’s passing…

Atlanta drag legend Diamond Lil has passed away at age 80. The announcement was made on the entertainer’s official Facebook page Tuesday afternoon. Dear Friends,Our Diamond Lil passed away this morning. May God bless her beautiful soul. Posted by...

The sort of British character actor we all recognised but - let’s be honest - whose name we probably didn’t know. She was in so many British TV series and films. (I doubt many people elsewhere would recognise her, though.)

I love the description here of her being the missing link between Joyce Grenfell and Miranda Hart. Very apt.

Frank Bonner, ‘WKRP in Cincinnati’ and ‘Saved by the Bell’ Actor, Dies at 79

Frank Bonner, the veteran actor who became famous for portraying Herb Tarlek on the TV sitcom “WKRP in Cincinnati,” died Wednesday. He was 79. Bonner’s family confirmed to TMZ tha…

She had the so called long Covid.

Heidi Ferrer, a television and film writer known for her work on “Dawson’s Creek” and “Wasteland,” died on May 26, her husband Nick Guthe confirmed to Variety. She was… 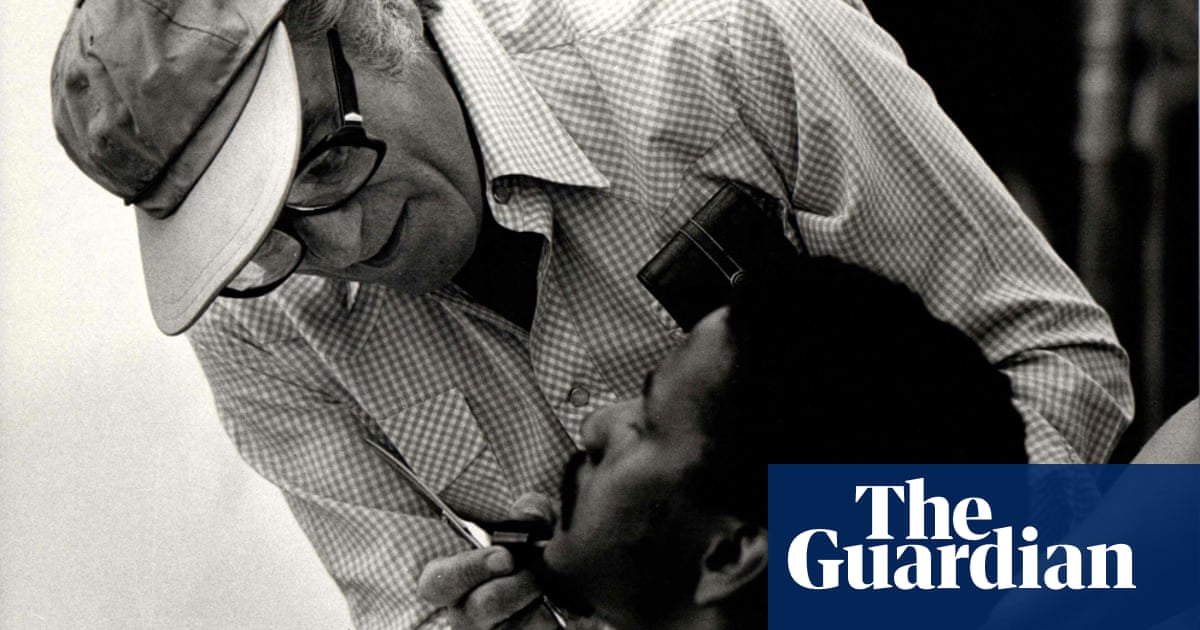 It was due to his work that the Oscars decided to introduce a Best Makeup award.

Lynch was plunged into despair, certain that his film would be a disaster, until the British makeup artist Christopher Tucker came to the rescue. But applying the resulting designs, which had been modelled from a cast of the real Joseph Merrick, whose story the movie told, fell upon the makeup artist Walter Schneiderman.

Schneiderman, who has died aged 98, called the film “one of the hardest pictures I had to do”. It took seven hours each day to put the makeup on Hurt, and another two to take it off again. “Everything was so precise,” he said. “There were 14 pieces, not including the head, and they had to be applied exactly, every day for continuity. You couldn’t afford to make a mistake.” Schneiderman was acclaimed for his work on the movie, which was nominated for eight Oscars. The lack of official recognition for Tucker and Schneiderman caused a furore, which led to the implementation the following year of a new Oscar category for best makeup.

John Paragon, best known for his role as Jambi the Genie on the television series “Pee-wee’s Playhouse,” has died. He was 66. Paragon died in his residence in Palm Springs, Calif.…

This clip reminds me of being in Austin. Or Takoma Park.

The Bidens announced Saturday that Champ, their "beloved" German Shepherd who had been with their family since 2008, has died.

Very sad, but 13 years is a good run for a German Shepard. 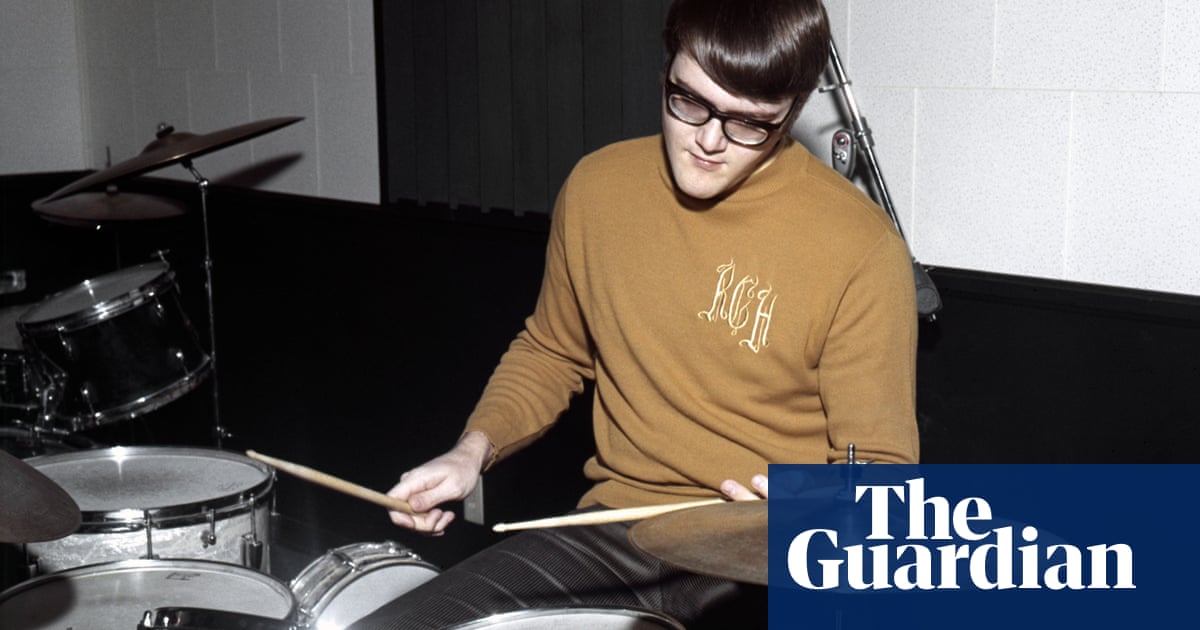 The American drummer Roger Hawkins was never a flashy performer. Playing his part on such hit records as Aretha Franklin’s I Never Loved a Man (the Way I Love You), Respect and I Say a Little Prayer, Percy Sledge’s When a Man Loves a Woman, Wilson Pickett’s Mustang Sally and the Staple Singers’ Respect Yourself, he simply found the essential groove of a song and made it stick. That instinct made Hawkins, who has died aged 75, particularly prized by singers and record producers who knew that he would find a way of making their great song even greater.

The fugitive software magnate reportedly died by suicide in a Spanish prison cell, where he was awaiting extradition to the United States.

I wonder if he tried procuring a pardon before 1/20.