Something special from Kareem Abdul-Jabbar

Born and raised in Detroit grew up with the Pistons. 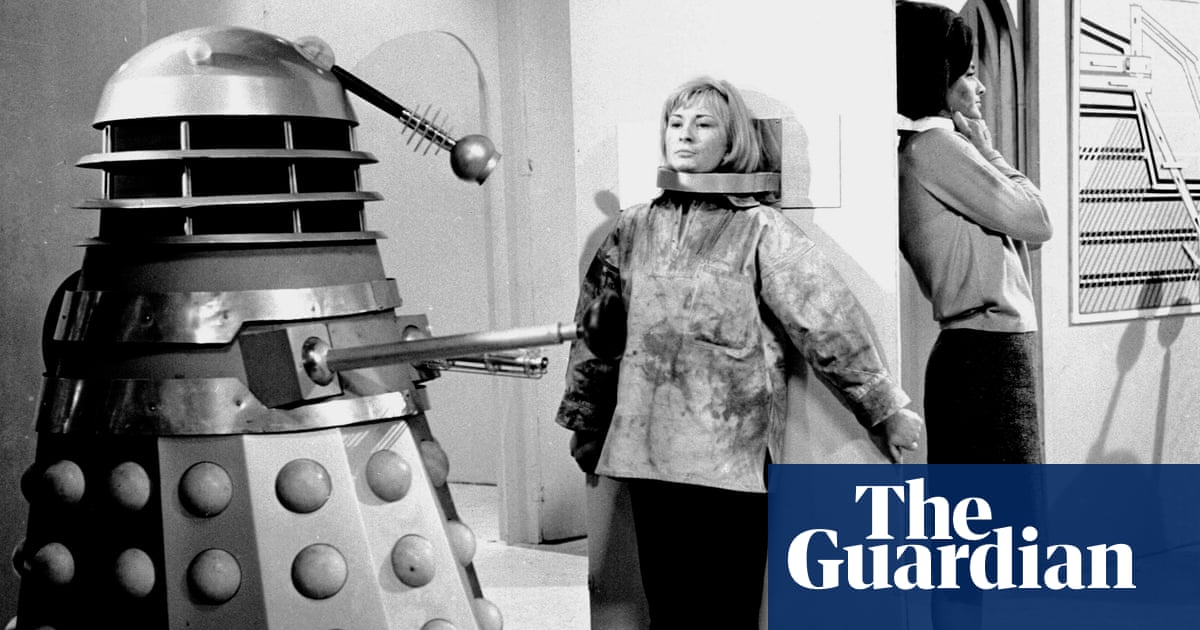 Actor admired for her many roles in TV drama series including Z Cars, EastEnders and in 1964 an appearance in Doctor Who 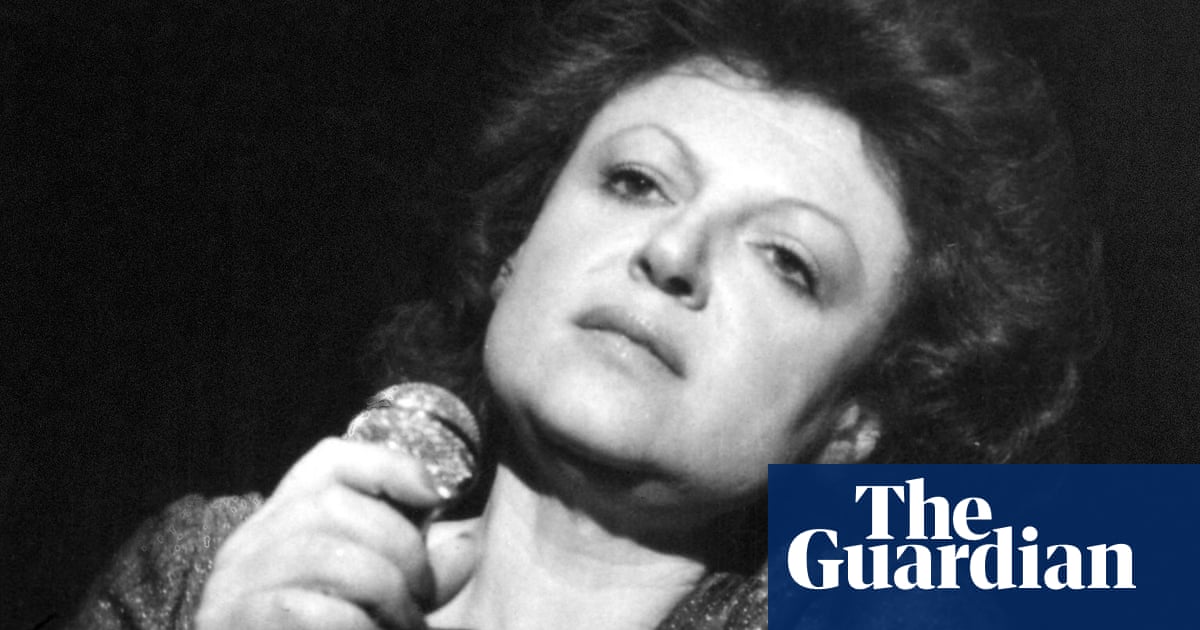 Do paparazzi deserve to be mourned?

He personified the paparazzi — brazen and relentless in chasing the famous, particularly Jacqueline Kennedy Onassis. But his pictures also came to be admired.

The photographer’s work provides a stark illustration of the hold that celebrity has on our culture.

Hardly a celebrity, but I have always admired the New Naturalist covers. His work will live on after him for a long time. 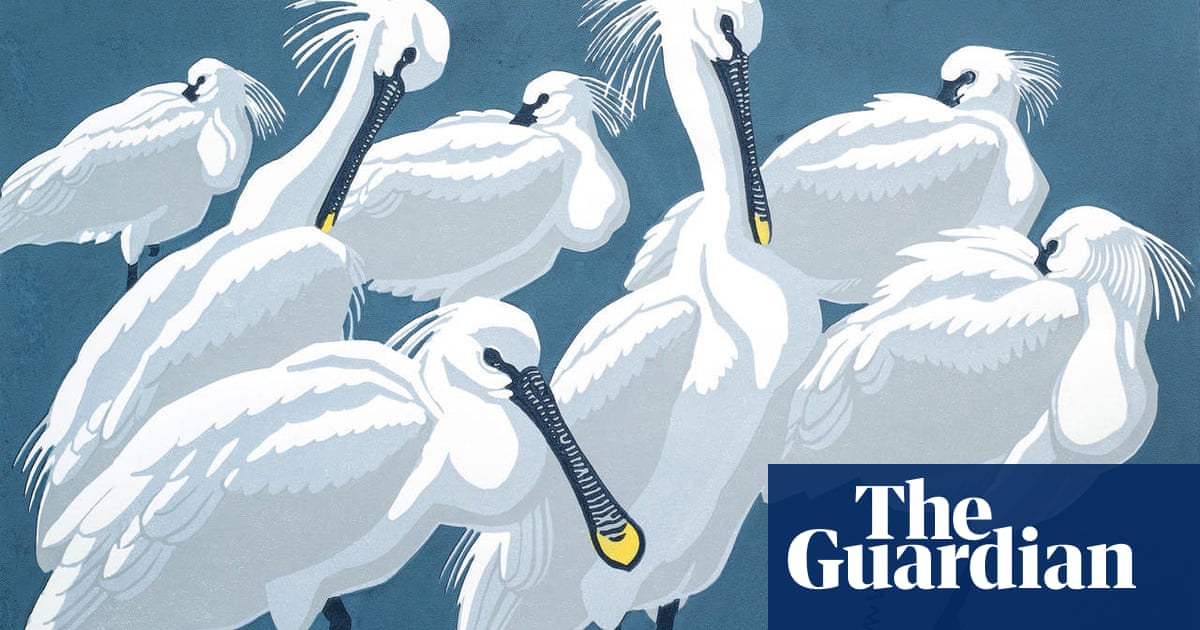 A patriarch of a family that was involved in an 11-day Idaho standoff with federal agents 30 years ago has died.

Glad he finally fucked off and died. Roast in hell, asshole.

Patriarch? He was one guy with his wife and kids. I think you need at least three generations to be a patriarch. It was all a massive clusterfuck, but hey, at least the FBI was taking domestic terrorists seriously back then.

This guy was in all of the movies for awhile.

Fred Ward, ‘The Right Stuff’ and ‘Tremors’ actor, dead at 79

Fred Ward, the veteran character actor best known for his diverse roles in “Tremors,” “The Right Stuff” and Robert Altman’s “Short Cuts,” has died. He was …

I remember him more for his potrayal of Gus Grissom in The Right Stuff.

Tributes are being paid to Arnold 'Boxer' Walker, one of Cumbria's greatest rugby league stars.

The United Arab Emirates will hold 40 days of mourning after the longtime ruler died following a long illness.

Tremors is definitely in my all-time top 5 films. 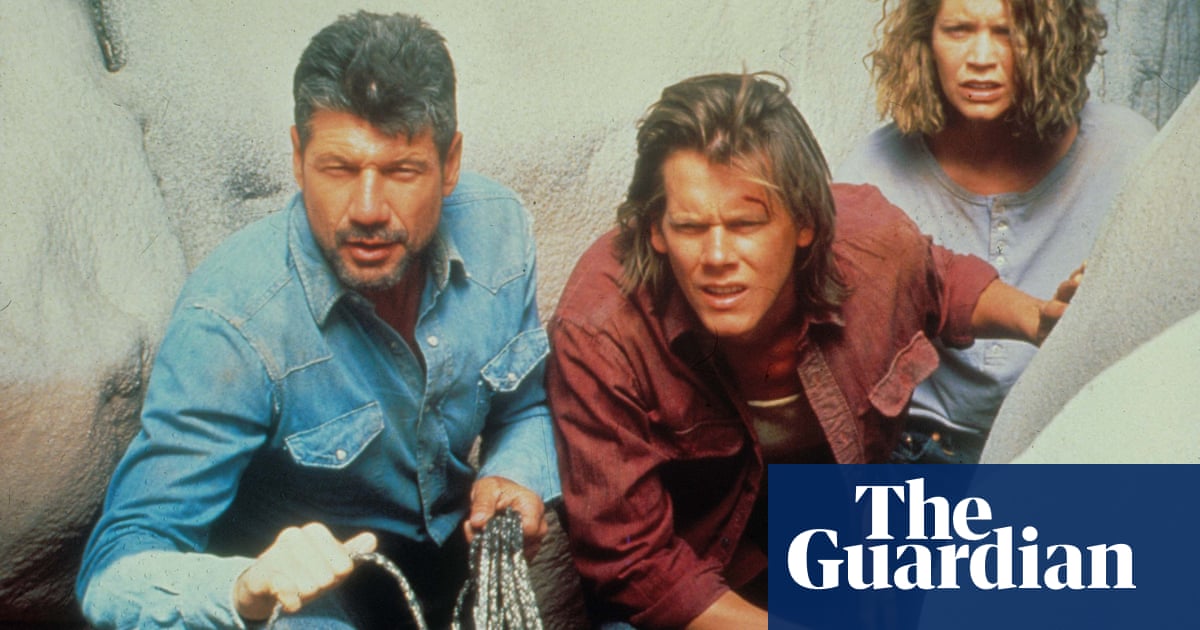 The second Mercury mission was going according to plan until the Liberty Bell 7 capsule sank in the ocean. NASA exonerated astronaut Gus Grissom, and two researchers now say they know what happened.

Yes, that first Tremors film is so good. It’s the ‘warm bath’ film for when you’re feeling low and you need to escape to your happy place.

Maggie Peterson, famous for ‘The Andy Griffith Show,’ dies at 81

A post to her Facebook page said Peterson died in her sleep on Sunday with her family present.

She was well known for writing and creating the ITV series Fat Friends, which starred James Corden. 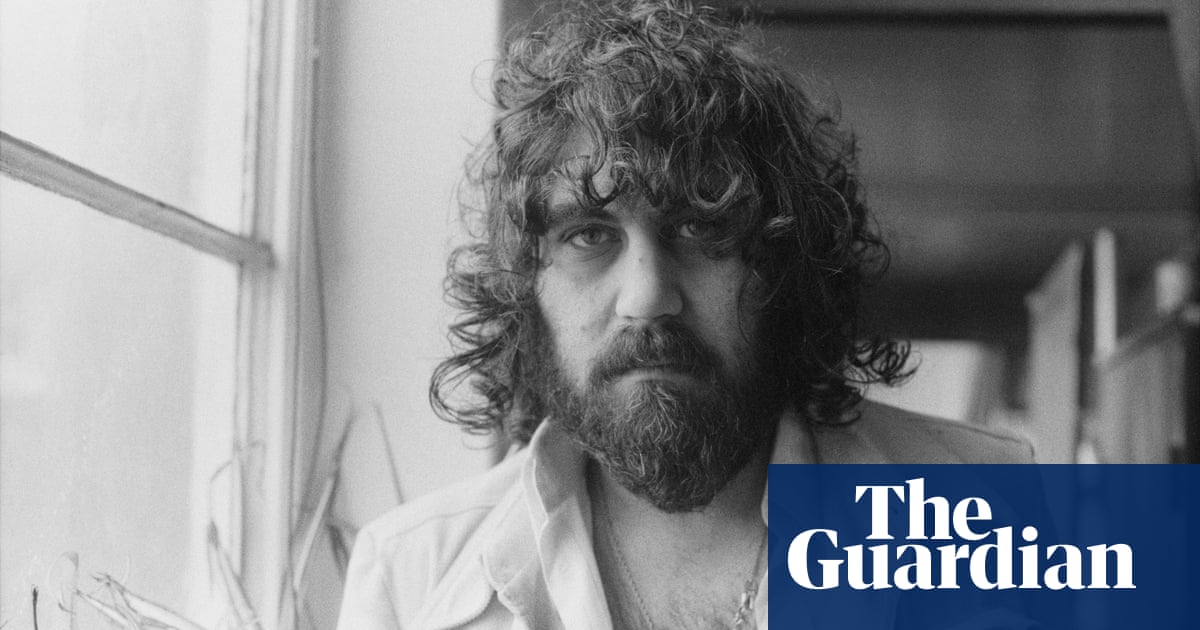