AI isn’t a person. There is no adding some of themselves.

Um, are we forgetting about impressing human engrams on a computer circuit?

If we had a functional legislature, I would say this is where the legislature needs to step in, form a committee, hold some hearings, have some debates, and update our copyright law, but I’m not delusional. I know that’s not going to happen.

The real difficulty is that our legislature has repeatedly found that the benefit of a small number of wealthy parties that VERY interested in IP outweigh a large majority of people that do not know enough about the process and law to be energized.

As a graphic designer and illustrator who has struggled against the roaring tide of technology to earn a living for the past 30 years, I’ll be delighted if I live long enough to see people being represented in court by cheap and capable A.I.s rather than overpriced lawyers.

Its probable, though how probable i don’t know. But considering the rise of automated apps that submit claims, refund requests, and the like without human intervention i’d say things are going in that direction with automation as well. 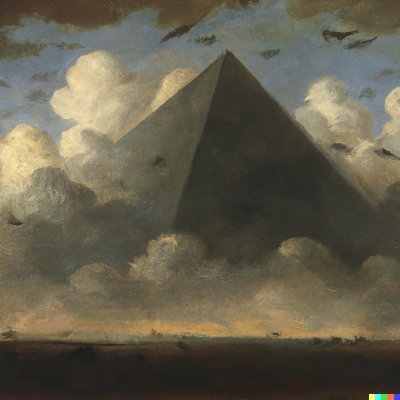 @Beschizza
I've finally come up with a demand so repulsive Midjourney simply refuses to draw it https://t.co/1BaJt8Q54d 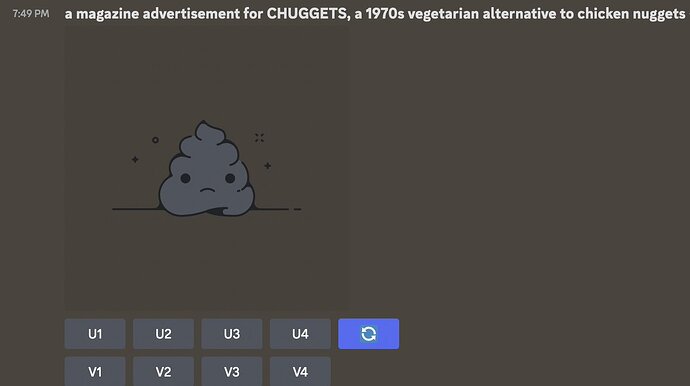 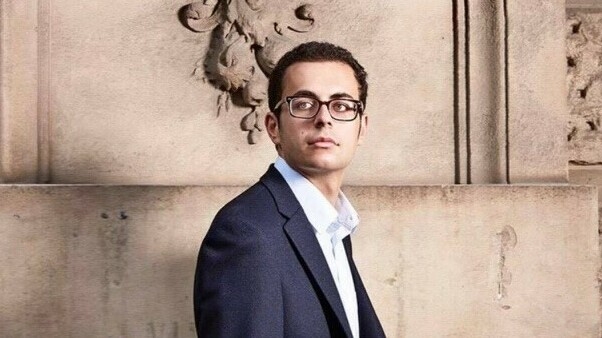 A robot was scheduled to argue in court, then came the jail threats

The man behind a startup called DoNotPay planned to use AI to help fight a traffic ticket. But professional lawyers shut it down.

Dummy…should have asked ChatGPT if what he wanted to do was legal in California BEFORE making a bunch of announcements.

You can live forever, if you provide enough social media posts to train the neural network that will take over after your original self reaches End Of Life.

Will putting lawyers out of work ever be “legal”

I suspect it will require a little more indirection than it would without a strong trade association; but if from nowhere else the call will end up coming from inside the house:

It’s not like law is currently a solitary occupation, at least for larger cases and more prestigious and/or public-facing lawyers; there are various paralegals and assistants and junior lawyers who do a lot of the clerical stuff. Even law firms that fiercely resent the idea of some tech bros setting themselves up as a hip app-based lawyer alternative will probably be considerably warmer to the idea of a few extra tools from LexisNexis or Westlaw or whoever that promise to make their support staff more productive or less numerous through improved search-engining and better handling of certain boilerplate text generation.

That won’t necessarily lead to the elimination of in-court lawyers or the practice of having a bar-examined lawyer theoretically being the author of record for something before it goes out the door; but it seems like a fairly straightforward path to the hollowing out of a lot of the lot of the labor involved in practicing law; as well as setting the stage for a not-too-distant future state where people looking to sell botlaw product will do less public bragging and fewer stunts than the ‘DoNotPay’ guys; but will also go looking for the absolute cheapest lawyers who have technically scraped past because they are going to keep them on a short leash and just have them rubber-stamping bot output anyway; which won’t look like automation but sure will feel like it.

Why does this not surprise me. Those with the power make the laws to suit their needs.

If there’s one place where an AI could (at least eventually) do a better job than a human, it’s law. And yet it’ll be the last profession taken over by AIs.

I’m just curious what you think happens when a human views something? That data is copied and stored inside our brains - the process is lossy and uses chemical and organic reactions but the fact is that data is stored in a medium and then analyzed by numerous processes by our brains.

Well I’d say the important factor is humans have rights and legal responsibilities, and a presumption they’re capable of ethical agency. It’s still a long way before AI’s and machines of any sort are granted legal rights as persons.

Instead machines are tools, and it’s the tool factor that justifies restriction. As I pointed out many/most museums prohibit photography. Clearly they recognize that what goes into a person’s head is different than what goes into a camera’s storage.