Maybe he’ll get the virus himself

It would be great if the national supply of poetic justice would start to recover.

“Sager” may be my favourite Austrian word

Prepare to get angry

Robert Smigel’s insult comic dog puppet assembled a focus group of “actual Trump supporters” and the results were even more insane than expected.

That is hilarious. I wish there was some way we could just get Trump sit down and describe the world, country by country, as if he were describing it to aliens who had never visited Earth. The worldbuilding would be marvelous, I bet, if a little dated in terms of Orientalism and the white supremacist point of view. It would probably read a lot like medieval descriptions of places the writer never went. People who hop on one leg, people with their heads in the middle of their torso, all the good old standards.

The forest people of Austria is a great start.

Trump claims election results ‘may never be accurately determined’ due to...

President Donald Trump on Thursday launched another tirade against mail-in voting, claiming without evidence that the results of the Nov. 3 election may...

I think he’s right, but it could also said about every election all the way back to the beginning of our country. No election gets all the votes right, and there’s hijinks in every election, ever, dead people voting., etc etc.

President Donald Trump’s luxury properties have charged the U.S. government more than $1.1 million in private transactions since Trump took office — including for room rentals at his Bedminster, N.J., club this spring while it was closed for the...

Grow a spine and have him arrested by the Capital Police for inherent contempt.

I hope all 40 of those persons ignore the subpoenas just like all the GOPers have.

Dems didn’t send the Sergeant of Arms after Mr Chad Wolf today so, I guess so far it’s still cool to ignore them.

Trump faces allegations of sexual misconduct from more than 20 women.

So many who are probably scared into silence.

NEW from me: In March, the CDC sent a mailer to every US household touting "President Trump's coronavirus guidelines." 6 months later, the Postal Service still hasn't gotten reimbursed for sending it—a cost that could range from $20M-$25M thedailybeast.com/postal-service…

Trump skipping out on a bill he owes? I’m shocked. Shocked!

Can the White House file for bankruptcy? 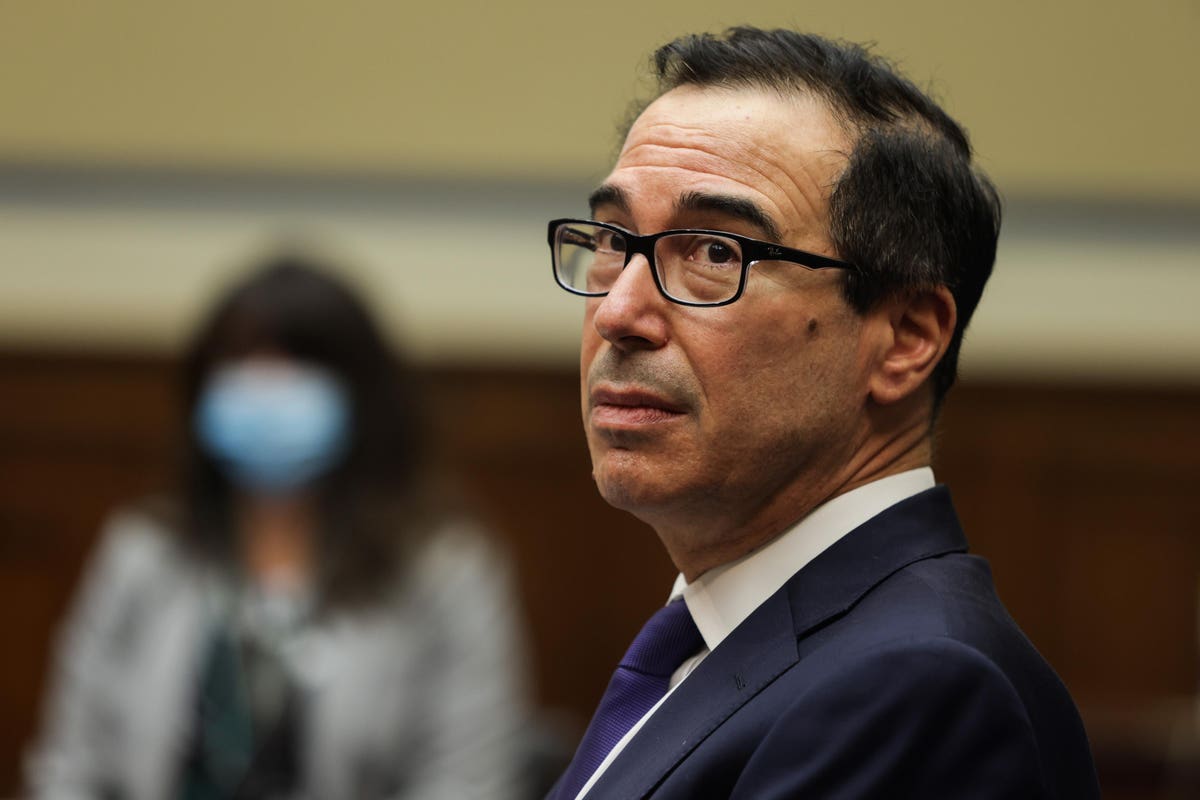 Oh shit. “Capture and kill” I think is the applicable phrase, eh?

a pretty stunning other bit of news there at the end:

the USPS was planning to announce an initiative in April in which the government would send every household five face coverings to help combat the Covid-19 pandemic. The plan was ultimately scrapped, an administration official told the Post , because the Trump administration was concerned the face masks would “create concern or panic.”

Even though he’s an asshole, this is just sad to read