It tells you something about how stupid and short-sighted white supremacists are that the fools who run Stormfront didn’t set something like that up years ago.

That said, I’ve read that a lot of these losers are now moving to the Gab social networking platform. I’m sure some of them are also setting up Mastadon instances as an alternative to Twitter.

Well, that’s too bad they don’t offer it anymore, I’d try to start a Ponzi scheme targeted at Nazis.

If I write a completely unbiased piece of code to categorize user interests based on their posts, it will show whatever is there. So if there are “jew haters” on Facebook it will show that.

Unbiased code would hopefully describe them as “afraid of Jews”

a Ponzi scheme targeted at Nazis.

I believe Mussolini was ahead of you with his concept of fascism.

Can you buy ads targeted at “nipple lovers”? 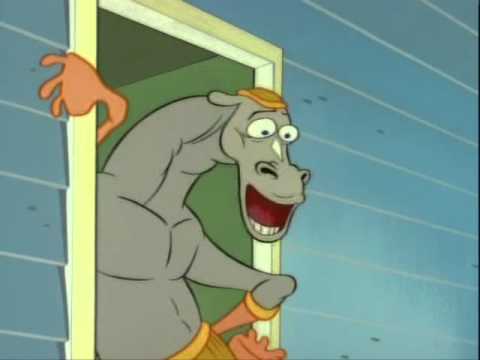 The hypocrisy of Mark Zuckerberg aside, don’t the antisemites see the irony of them organizing on a website created and owned by the wealthiest Jewish man in the history of the world? 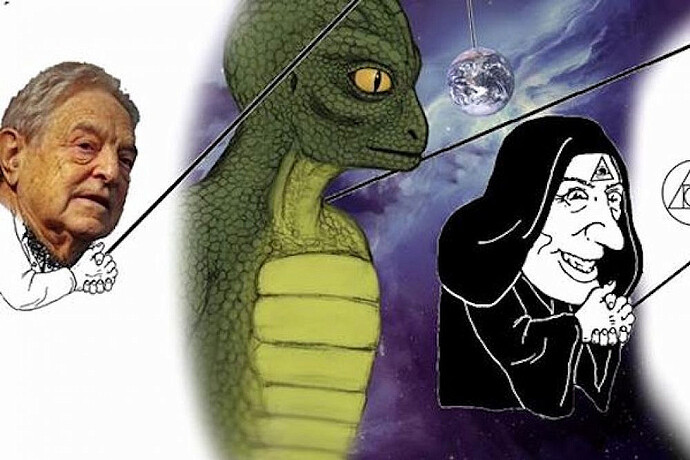 sigh
Anyone who trusts Facebook to do the right thing without being forced is a fool at best.
Anyone who trusts Facebook to execute competently when forced is a fool at best.
Why this is so was explained in that piece in the London Review of Books.
Facebook’s business model prevents it from doing the right thing when it comes to keeping out the egregious materials.

In my experience, libertarians generally (“The free market would function to reward everyone optimally if only
it wasn’t for corruption, cronyism, and government!) are about half a sentence away from antisemitism (”…And who is at the root of corruption, cronyism and government? The Jews!") Both rely heavily on the conspiracy-theory standard that there are no fundamental problems with society, just interference that perverts it away from the natural order of things.

It’s fucking nuts that the Right in Israel has got so bad, they seek to place the blame for pressure upon their politicians upon international Jewry. What’s next?

I thought you were meant to use brackets or something.

You would be targeting an audience particularly vulnerable to cons.

Do tell, what are some of those titles? Any will do, banned or not.
I know a little off topic.

Facebook actively filters content. It’s remarkably effective against material they’ve deemed unacceptable - witness the near total absence of pornography. How and what to filter is a choice, whether the filters are hand coded or trained.

While I doubt the team deliberately lets antisemitic/hateful/violent terms through, it clearly hasn’t been a priority. That’s a choice. They built a platform that selectively censors and promotes speech. Accepting cash in exchange for actively promoting hate is pretty awful. Willful blindness at the least.

Gibson’s latest The Peripheral is fantastic. Don’t worry about the beginning being confusing, keep at it.

Snow Crash by Neal Stevenson is of course a classic.

John Brunner’s Shockwave Rider is also great, and one of the first “cyberpunk” novels.

Anything by Rudy Rucker. I really like his recent Postsingular.

GIGO; personal bias shows in coding, just as with any other creation.

I’m trying to understand what Facebook should have done, and whether not doing that thing is really evidence of “personal bias.”

To start with, I totally get the example of the hand driers not working on dark skin. That’s a world where the engineers, product owners, and quality assurance testers were almost certainly all white, and it never even occurred to them to test it on darker skin. That’s a perfect example of implicit bias emerging in the system.

But here: The recognize that allowing advertisers to target by self-described “hates” can be beneficial. Maybe advertisers want to sell to cilantro-haters, or airline-haters, or iPhone-haters. Obviously Facebook is not going to create a pre-populated pulldown of all the things people can hate, so it’s a text field, and then this is going to be automatically mined to show the top 1000 categories to show advertisers.

So what’s the solution. A list of banned words? That could work, but there are so many millions of things that people could say they hate that would be offensive that this list seems absurd, and fuzzy regex versions will almost certainly going to catch millions of false positives.

Ok, so maybe ditch the whole category of “hating” things on Facebook? But you have the exact same problem with “liking” things. You need to ban ever different way of saying you “like” Nazi-related things, transphobic things, sexist things, sizeist things, etc.

I’m genuinely not sure of the best way to deal with this, and whether not having done whatever-it-is reflects on the “personal biases” of the engineers.