Yes, take a look at the Crypto Wars. The short version is that code could be printed and that was legal to export out of the US. But if the same text was on a floppy it could not be.

On the bright side (?), for once Trump and many of those on the right agree with the Obama administration on something.

I haven’t followed all of the legal precedence since that point, but that is a clear distinction. Code in print is speech as far as the initial interpretation.

Second, Apple’s technical specs does not allow them to do any of the
stuff court is asking, including loading a modified version of iOS. As
far back as iOS2, loading a update in a forced DFU mode would wipe the
encryption key from the phone, making the data useless.

Actually, Apple probably does have the capability to flash modified firmware to the phone without triggering an encryption key wipe - remember that this isn’t a naive attacker, this is the vendor, who knowns the source code and has the tools to do things like write bits directly into the phone’s flash memory, completely bypassing the application processor until the modifications are in place.

Tim Cook is doing his job by using this as an opportunity to rebrand Apple from a scruffy underdog to benevolent Liege Lord protecting us from the hounds of Big Government.

Whether or not it’s correct, Apple is widely perceived to have good security, particularly compared to it’s main competitor Android (because people can’t distinguish between Android the current version and shitty phones that OEMs can’t be bothered updating that run old versions of Android).

Well shit. This looks even worse. The short answer is Apple had been working with the government to decrypt the phone, as they usually do in such cases, but couldn’t use the technique they usually use because the apple id password associated with it was changed while it was in government custody. So the government are using their own incompetence and dishonesty as an excuse to force Apple to make the backdoor they’ve been pushing for. 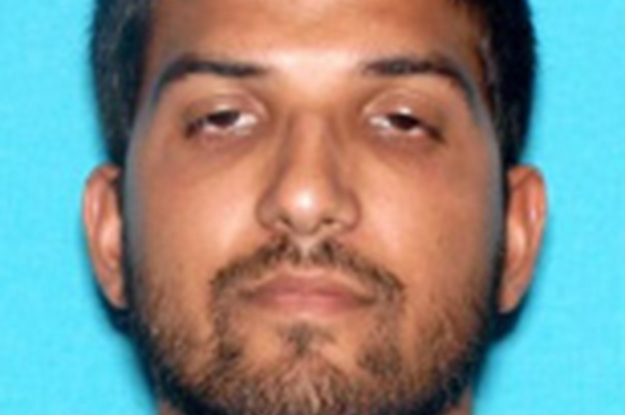 Apple executives face a court order to help create what the company calls a "backdoor" to the phone. [Update: San Bernardino County officials said the FBI had requested the Apple ID password reset of Syed Farook’s phone, which the FBI acknowledged...

Actually, Apple probably does have the capability to flash modified firmware to the phone without triggering an encryption key wipe - remember that this isn’t a naive attacker, this is the vendor, who knowns the source code and has the tools to do things like write bits directly into the phone’s flash memory, completely bypassing the application processor until the modifications are in place.

No. Apple’s doc’s have made it clear that they do not have the capability to do so. If the docs are lying, than there is no difference between the government and a big corporation having the “master” key. The security is a joke.

I agree that Apple’s encryption interface is sound. I have read up on how it works. The fact that it is sound, proves that Tim Cook is posturing.

Code is always in print on a screen before it is compiled, ergo compelling someone to write code is compelled speech.

It’s easy to see how apple fears letting a precedent be set.

If the US government can request such access, why not China, Russia, Saudi Arabia, etc?

I was going by the “legal” definition, and by print, they meant paper. i.e. not stored in a digital form. If you want to play with lawyers, you don’t get to use Websters. Unless you have case law to show precedent for your statement, the verdict is probably still out.

I don’t know about China, or Russia, but Saudi Arabia, India, and Pakistan, among others, have asked some of the same companies that are supporting Apple, for open access to their systems and most of them have complied.

There’s a lot of that going around.

I’m sure apple is looking out for number one here, but so far they are claiming the side of the greater good.

Yeah, the legal version is akin to saying wine in a bottle is acceptable, but wine in a tin can is not. It’s about the medium, not the contents.

Lawyers split hairs in different ways than other professions. If you can spot the differences and leverage them, that’s where you make inroads.

I am not saying US Government is in the right but taking Tim Cook’s words at face value is complacency.

Everything they do is a marketing stunt. The same goes for everybody else.

Oh this is just a marketing stunt who cares?

Oh you’re just a COMPANY we’re the GOVERNMENT. Who Cares?

You are compelled by law to provide us with massive privacy invasion tools we can access whenever and wherever we want if you want our market.

Their shareholders would freak out if Apple didn’t appeal the decision, and that’s all that has really happened here. They’re doing what any company who didn’t like a decision has the right to do.

And the FBI is doing what a bully will always do, create a narrative where your rights look like an imposition on their higher purpose.

government lawyers write that Apple is only resisting out of “concern for its business model and public brand marketing strategy.”

I think that’s a fine reason not to comply. Assisting the government should not result in destroying your business. That would be overly burdensome and outside the bounds of reason.