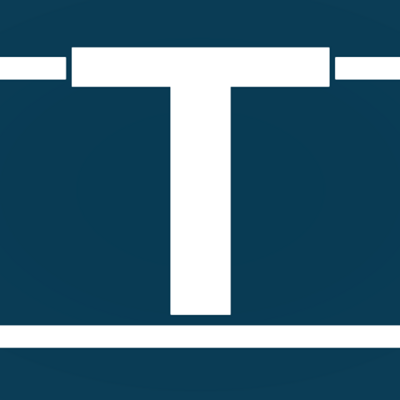 Twitter suspends the verified account of US white nationalist commentator Nick Fuentes, one day after lifting his ban from July 2021 (Shayan...

I guess Musk did nazi the blowback from lifting that ban. 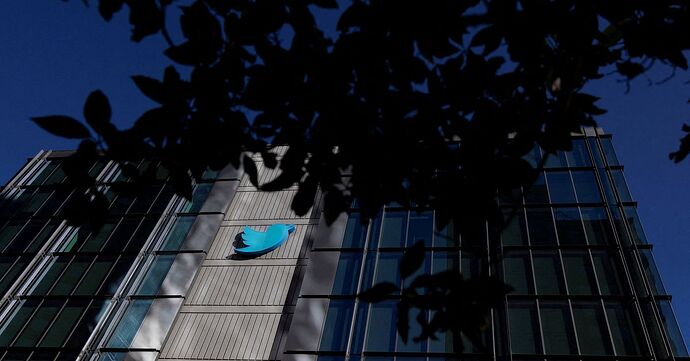 A group of Jewish students and an anti-hate speech association have filed a legal complaint against Twitter at a German court, they said on Wednesday, arguing the company did not remove anti-Semitic content. 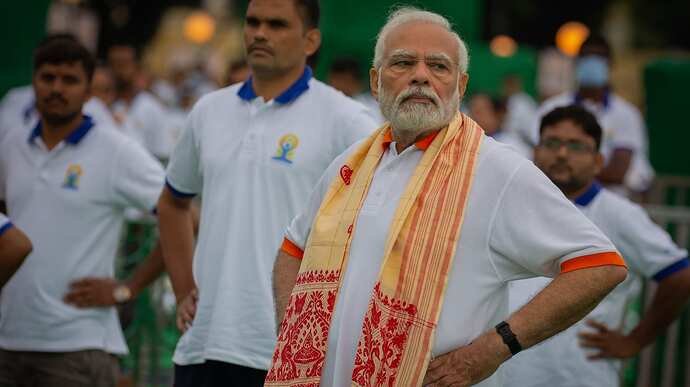 “It is not possible for me to fix every aspect of Twitter worldwide overnight, while still running Tesla and SpaceX, among other things,” the billionaire said. 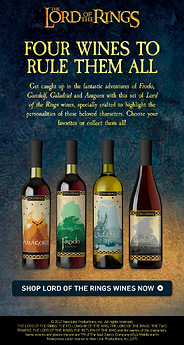 Tesla’s Autopilot is losing out to Ford, GM in self-driving tech 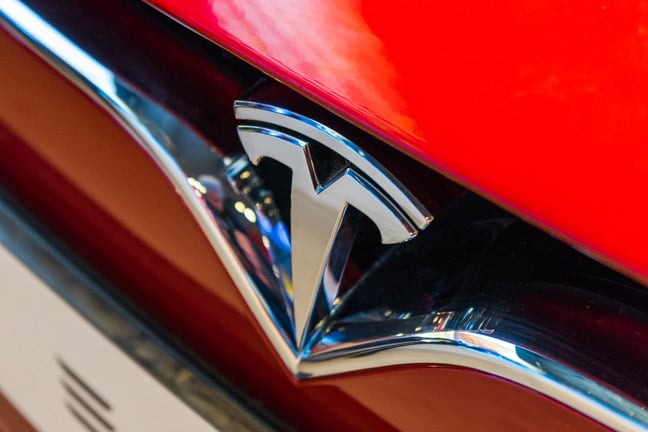 Life in the fast lane, surely make you lose your mind

Tesla’s Autopilot “self driving” technology has slipped to the middle of the active driver assist (ADA) software pack, says the nonprofit Consumer Reports, as companies like Ford and General Motors have overtaken the Musketeers in the automotive code lane.

Consumer Reports reached that conclusion after testing 12 different ADA systems, which it classified as technology that combines adaptive cruise control (ACC) and lane centering assistance (LCA) to take the stress out of driving on highways or in traffic jams.

The safest, CR said, is Ford’s BlueCruise, followed by GM’s Super Cruise and Mercedes-Benz Driver Assistance. Tesla, which the report said was “once an innovator in ADA,” slipped from second place in 2020 to seventh this time around.

The reason? Autopilot’s basic functionality hasn’t changed much since it came out, with Tesla instead tacking on new features instead of improving the bare necessities. 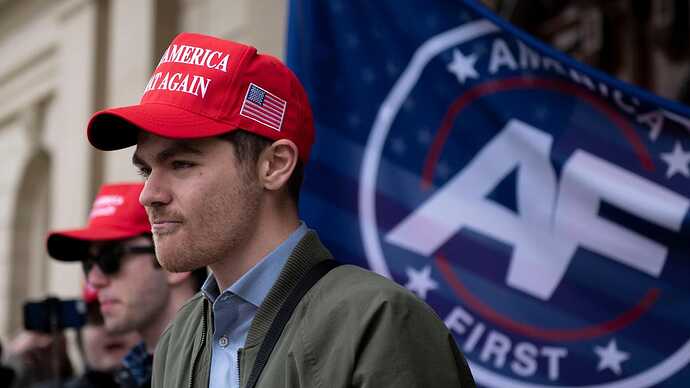 The man who’s known for Holocaust denial and racist great replacement nonsense was again banned after he praised Hitler and the Unabomber in a Twitter Space.

Attached: 1 image Yet another spike in Mastodon registrations happened today! Usually when this happens, it's due to Elon Musk doing something foolish on Twitter. So what was it this time? I suspect it's related to holocaust denial... 🧵 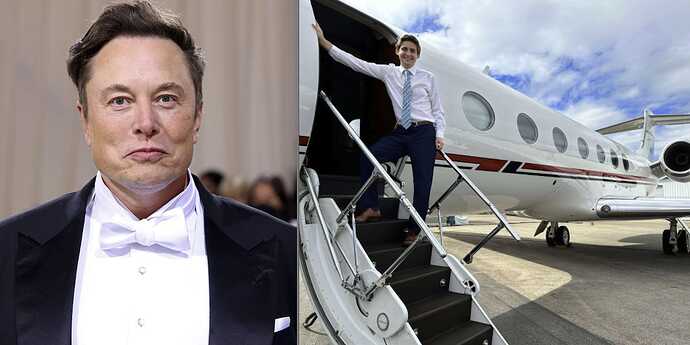 No word yet if plane data will remain unfiltered, or even all of it open to the public.

At first glance, ADS-B Exchange cashing out to JetNet seems normal: Someone offered money that he didn’t want to refuse. JetNet itself sold majority control to fund investors last summer.

The kicker in the deal, is that ADS-B Exchange’s data comes from individual contributors, who might not be happy about this, especially if they can’t access the data themselves, and could easily move their contribution to another open project. 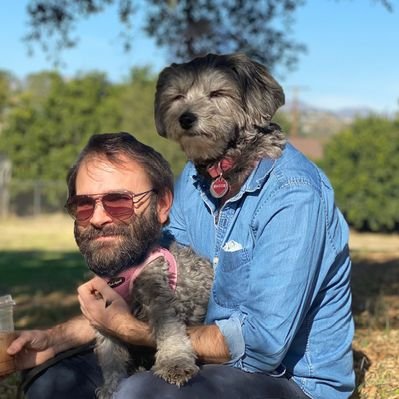 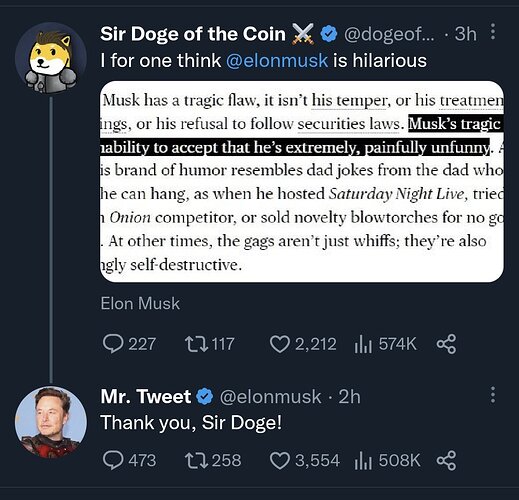 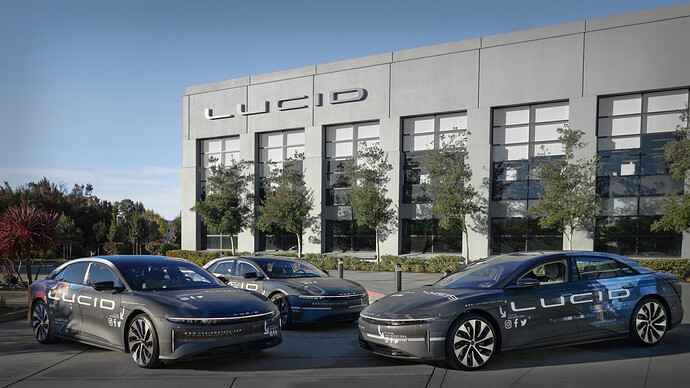 Shares of Lucid Motors rose on Friday after rumors of being acquired by a Saudi Arabia fund.

@mr_raccoon Bets on whether or not Musk always insists that his driver never engage autopilot? 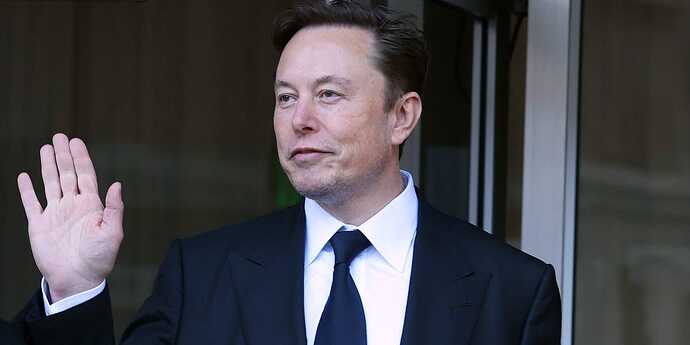 The onebox is incorrectly labelled as “Business Insider.”

It’s a story from Business Insider via Microsoft: 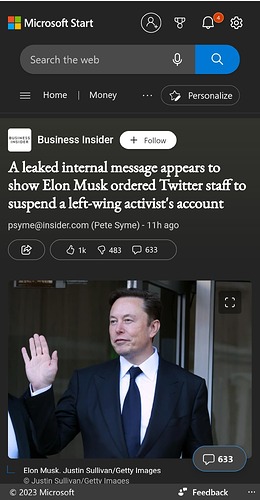 “ Musk has described himself politically as “somewhere in the middle”

Right in the middle of white supremicists and transphobes.

His “somewhere…” reeks of questionable and possibly destructive options he has queued up for ready use. 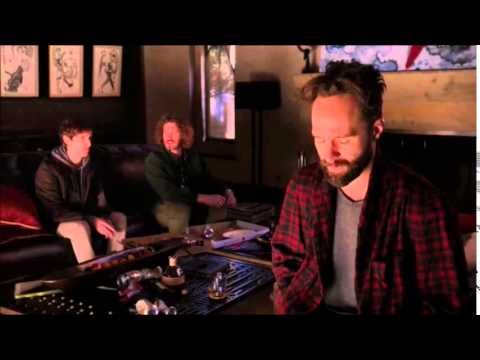 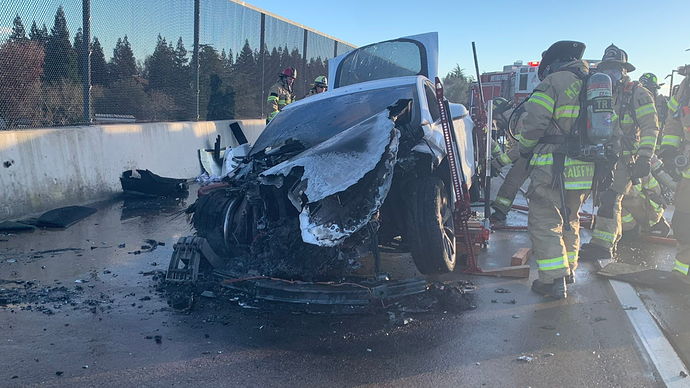 A Tesla spontaneously combusted earlier Saturday in Sacramento while being driven on a freeway, authorities reported.

Spontaneous combustion is a feature, not a bug.