From this morning’s briefing bleating about the violent “crime waves” overtaking the US:

What explains the crime wave? There is no fully satisfying answer, but experts point to several plausible partial explanations. They include: Social isolation and frustration caused by the pandemic. A sense of lawlessness stemming from police violence (like the murder of George Floyd). Police officers’ timidity in response to recent criticism of them. And a rise in gun sales during the pandemic.

I want to repeat this part in particular:

Police officers’ timidity in response to recent criticism of them.

@_cingraham
Remember two years ago when the AP was like "you gotta stop using all these weasel words for racism" and all the Serious Journalism People were like "Yes, we Must Do Better?" Ah well. twitter.com/APStylebook/st…

Avoid using the vague phrases racially charged, racially motivated or racially tinged to describe situations in which race is or is alleged or perceived to be a central issue, but that do not meet the definition of racist or racism.
11 Likes
RickMycroft March 24, 2022, 3:36pm #285

@nycsouthpaw
The headline and dek of the first NYT story, fully partaking of the false, qanon-driven, partisan narrative Rs sought to inject into the proceedings, explains the phenomenon observed by the second NYT story. https://t.co/TE2j6KuRG8

even “partisan talking points” completely both sides the unfounded line of attacks the republicans set themselves on. worse, those don’t even qualify really as talking points in any traditional sense of the word

Nothing to see, move along.

Nice choice of image too. 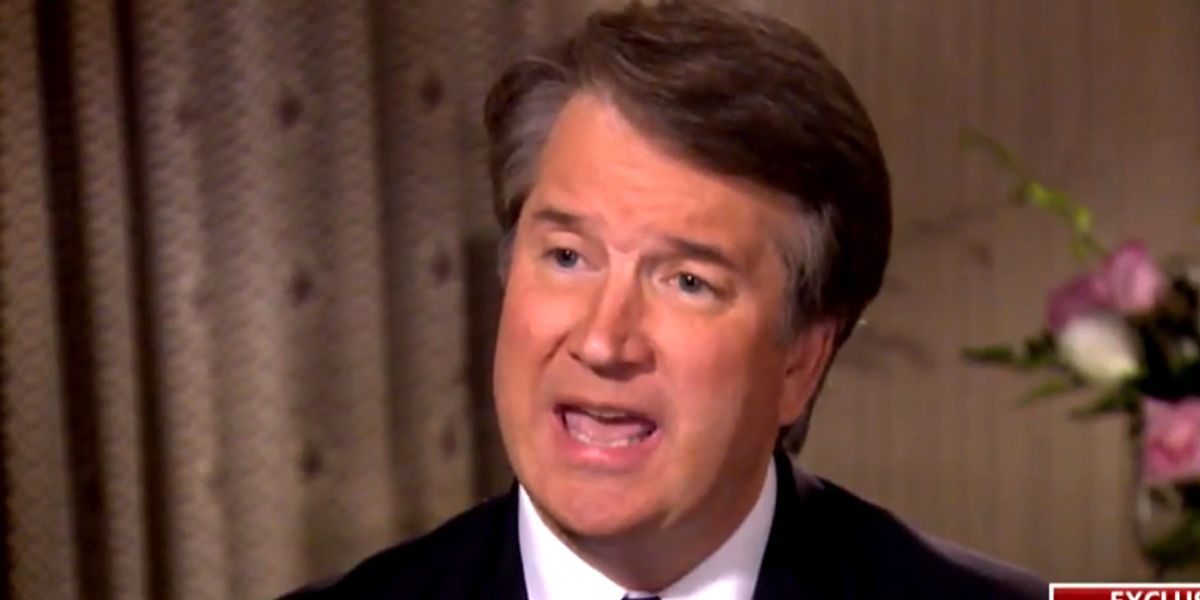 NYT slammed over piece on 8 conservative men who don’t feel 'free to be...

Some might say The New York Times is the king of normalizing views from the right, even views that could be considered disturbing or, in some cases, even dangerous to their fellow citizens, the nation, or the world. The Times’ pre-World War II...

“The men didn’t see themselves fitting into American society today. They didn’t feel free to be themselves in the culture,” the piece claims. “Seven of them said they felt like a stranger in their own country. At a time when democratic institutions are under pressure — and even under attack — and the United States feels so ununited, what causes these Americans to feel so alienated from America?”

The Times, to my knowledge, has never done a focus group of, say, eight LGBTQ men over 50. Or eight LGBTQ people of any age. What about doing a focus group of eight Northeast Democrats? How about visiting a diner and listening to supporters of President Joe Biden? Or Senator Elizabeth Warren? Or Reps. Jamie Raskin or Val Demmings?

When does the paper of record start highlighting views of people from the left, rather than a Nazi from 1922 or conservatives from 2022?

Opinion | These 8 Conservative Men Are Making No Apologies

A group of conservative men spoke with Times Opinion about what it’s like to be a man in America today, touching on cancel culture, race and gender.

So let’s get this straight: the panel whined about not being allowed to be openly masculine (their definition is being stoic and strong), and then whined about people whining about sexism and racism.

While their lack of irony may be somewhat amusing, I could have done without this entire piece.

It makes me want to start this in May:

I wonder if it would make any difference to promote different platforms (social media, print, and broadcast/streaming) for 30 days? Something like a challenge to switch people’s attention away from Facebook and other outlets dominated by practices or influences like the ones John Oliver described here. The goal would be to provide folks with different perspectives on events instead of the ones they’re being spoon-fed every day. If it also causes a bit of negative impact for those c…

I saw a headline on Vox about NYT being concerned over their aging readership and wanting to attract a younger and more diverse audience.
This is not how to do that. What a waste of time.

I know I’m relatively young, but have op-ed departments in newspapers ever done good for journalism? I can only see the rise in punditry being primary for journalism since it sells, and that’s also reflected in radio and TV. People complain about the sourcing and rigor of blogs, but I’ve never found these opinion columns to ever be any better.

but have op-ed departments in newspapers ever done good for journalism?

Doubtful. Op-ed’s are usually just some asshole with an axe to grind.

Yep. Opinions are like assholes; everybody has one. Only newspapers print the colonoscopies.

Once again, New York Times reporters betray the public interest for the sake of a book deal

Once again, New York Times reporters betray the public interest for the sake...

Here’s a story that encompasses the total, flaming, corrupt disaster of U.S. politics and media all at once. In late 2020, Donald Trump told then-Senate Majority Leader Mitch McConnell about his plans to overturn his election loss—and McConnell...