This is horrible. The global Big Brother apparatus needs to be dismantled!

Also, the fact that the Yahoo software allows more than one person to view a webcam stream without necessarily sending a reciprocal stream means that it appears sometimes to be used for broadcasting pornography.

Wait a minute–the Internet is used for pornography? Why am I just hearing about this now?

I am confident all of those users spied upon were over age 18.

Small, grandiosity problems, infatuated with the illusion of a perfectly secure society at any cost…

Or did they, um, have something else in mind?

I am confident all of those users spied upon were over age 18.

Depending on sampling frequency, it’s entirely possible that the United Kingdom now has the world’s largest collection of totally illegal amateur hebephilic pornography. They’d better hope that whoever wrote up their immunity included a catch-all clause… That’s the sort of thing you could easily overlook while crafting your Enabling Act.

There’s been a lot of lag lately, from all the pr0n

I’ve seen my share of nudity on the internet, and I think it’s fair to say a lot more than 7% of it is undesirable.

I see what you did, there. Whatever clever comment I was going to make now Palin’s in comparison.

Surely the intelligence services conduct this research for one reason only;
so they can provide us innocent citizens with the best advice on protecting our privacy.

Thank them for keeping us safe so proficiently! We should be grateful forever. To each of them.

I don’t know if the UK has the same neo-liberal “privatize everything” push as the US, but I sense a market opportunity here!:

Domain names in the .com and .net domains can now be registered
with many different competing registrars. Go to http://www.internic.net
for detailed information.

Had to go and look up that term, and I’m not sure whether I should thank you or go and bleach my eyeballs. The Guardian article noted that there was:

"Furthermore, all of GCHQ's work is carried out in accordance with a strict legal and policy framework which ensures that our activities are authorised, necessary and proportionate, and that there is rigorous oversight, including from the secretary of state, the interception and intelligence services commissioners and the Parliamentary Intelligence and Security Committee.

Orly? Exactly who authorized the keeping of such images and why is that necessary or proportionate? Also, the use of this word, "rigorous"? I do not think that word means what you think it means.

Rather than collecting webcam chats in their entirety, the program saved one image every five minutes from the users' feeds, partly to comply with human rights legislation, and also to avoid overloading GCHQ's servers.

That’s pretty much the exact concern that prevented me from ever buying the Kinect and the reason I’ll never buy the new Xbox One. Why would anyone let a camera (3D at that) and a mic in your home?

You’ve got a smart kid.

Thank you for expressing your opinion. It has been noted and filed in your permanent record. ~NSA

Well, once OPTIC NERVE gets linked up with the SCORPION STATE network, we’ll finally be ready for CASE NIGHTMARE GREEN, right? I mean, why else are they doing this? 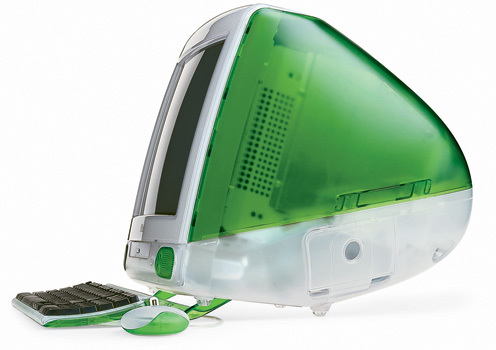 I’m sure it’s already been up here, but I just walked by this sign, and it seemed apropos, especially the “No Loading Anytime” warning: 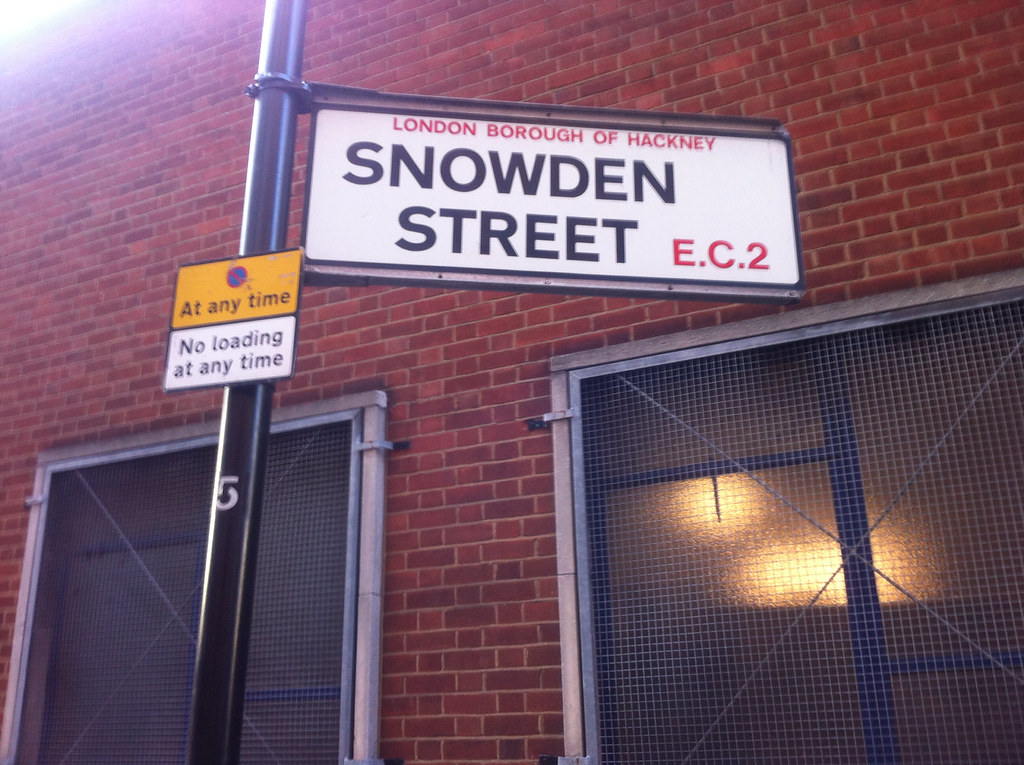