.gif BANK for the BBS

Because we all know that one image we want, that that one person posted that one time, in that one thread, that was about… uh…

To aid in finding specific images back, it is suggested that you tag the post or image with relevant keywords or text, and link to wherever you found it (if non image-search). 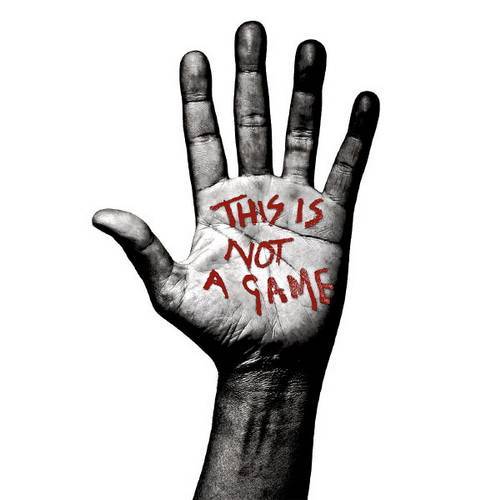 Doc Brown Back To The Future Can’t Plug

What you did there, Mark as Seen

The Dude Fuck It

The Doctor That’s Not Supposed To Happen

That reminds me… a new Donald for use in the questions thread? (though he goes by Don) and that is a low key jacket for him. 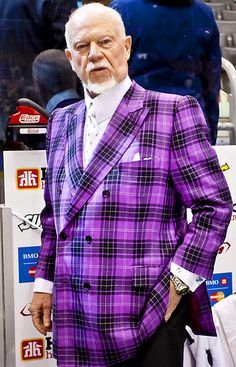 Guy being chased by cheetah

I think you’re looking for putting the title into the tag of the image tag itself. From the intro, look for the last bit in the tag for the image source:

That “title” bit is what defines the hover text (that pops up as you hover the cursor over an image), and it’s also what makes every XKCD cartoon that much better.

*Shudders in my boots*

I’m sorely tempted to post my ultrapatriotic bald-eagle-head xray-of-a-man’s-erection GIF because it’s amazing and soooo useful in these troubled times, but O My Deity is it unsafe for work in some circles and I don’t wanna get banned. Suffice to say, I found it on this very board a couple years back.

And I was so proud that I remembered Cheri Oteri’s name.