(Bloomberg) -- Measles cases reached the highest level in 23 years in 2019 and health authorities warned that many countries aren’t vaccinating enough people amid the Covid-19 pandemic. The global total for confirmed measles infections rose to...

OMG, the list of vaccines I’ll have to discuss with my doctor just keeps getting longer…

More on this from The Root. The percentage of agencies reporting to the FBI is another area that needs better oversight: 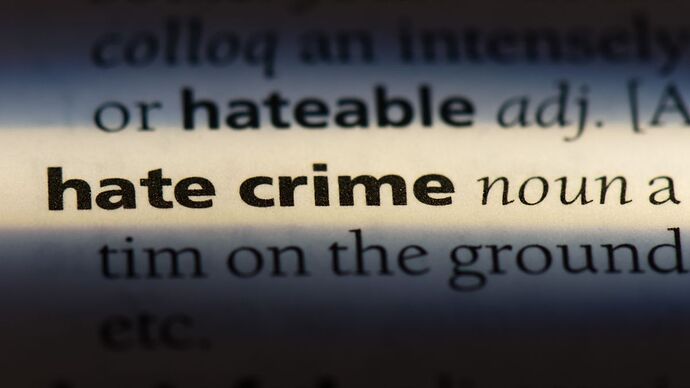 FBI Report: 2019 Was a Great Year for Racist Murderers

I got an MMR booster back in January when I naively thought I would be able to start grad school. It was no big deal, and I’m (considerably) older than the department head of the program I aspired to. Ah, back when I had hopes and dreams…

(Disclaimer: I am not a medical professional, don’t play one on TV, and have no significant health concerns. Just a random stranger on the Internet sharing her anecdotal experience of getting a “childhood” disease vaccination booster

Yeah, the last booster that I remember getting was for tetanus. I have to check the dates with my doctor about my last MMR…and really start keeping a better digital copy of my own records. I’ve got years worth of reports, but keeping track of dates like that (and when the next thing is due) is more important than ever before.

Who has Planet of the Apes on their bingo card?

That can't be good. 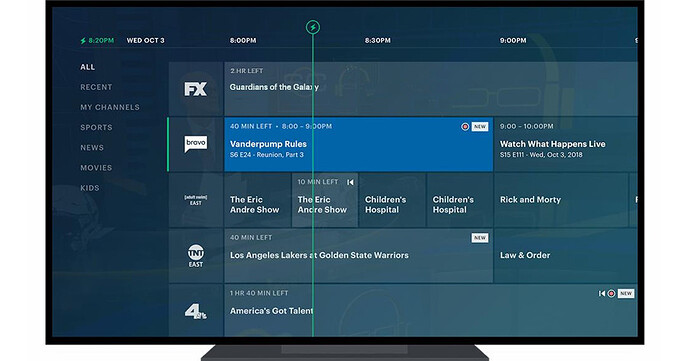 Hulu with Live TV increasing its price to $65 a month

Hulu with Live TV is about to get even more expensive at $65 a month.

If only they would use some of this money to make their app less of a piece of shit.

Yeah, as part of routine screening, I found that my hep B and mumps immunity had waned to non-protective levels, so had to get them again. I suspect if that sort of screening was more routine we would find out more of us are vulnerable than we thought.

to make their app less of a piece of shit.

Huh, I thought YouTube was the only one with that problem. Not only are they following the old cable model for revenue (prices are going up because sports revenue is down and channels are being shuffled), but also for terrible customer service. Gotta add up the price for all the smaller subscription services to see if they add up to more or less than the $65 average.

Who has Planet of the Apes on their bingo card?

At this point, Planet of the Apes would be good news.

We’ll be doing all the Charlton Heston “good news” movies

NEXT UP: The Omega Man and Soylent Green

LEAD IS A VITAMIN people in the '60s were HEALTHY

When did the obesity crisis start? WHEN THEY TOOK THE LEAD OUT OF THE GAS 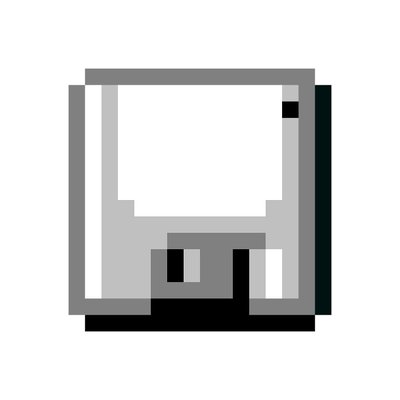 friendly reminder since this is going around again: DO NOT EAT THE RICH! it's called bio-magnification, people! the rich are at the top of the food chain, so they accumulate toxins from their food at a greatly increased rate. Instead, /compost/ the rich. twitter.com/hels/status/10…

This Is Just to Say I have eaten the rich that were at the golf club and which you were probably saving for class war Forgive me they were delicious so white and so old
11 Likes
CanadianBeaver November 17, 2020, 9:18pm #661

When did the obesity crisis start? WHEN THEY TOOK THE LEAD OUT OF THE GAS

I’ve been genuinely surprised that he didn’t get around to adding that to his “platform”. 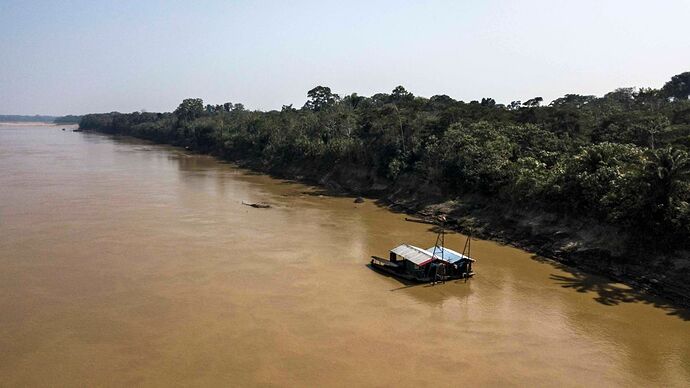 An Emerging Ebola-Like Virus in Bolivia Can Spread Between Humans, Scientists...

Scientists are urging caution over a mysterious, Ebola-like viral disease that appears to have spread from person to person during a small outbreak in Bolivia last year. The disease, caused by the Chapare virus, killed three people and is thought to...

Composting won’t get rid of the bio toxins, though, so don’t use that on your garden.
Send that straight to the landfill. 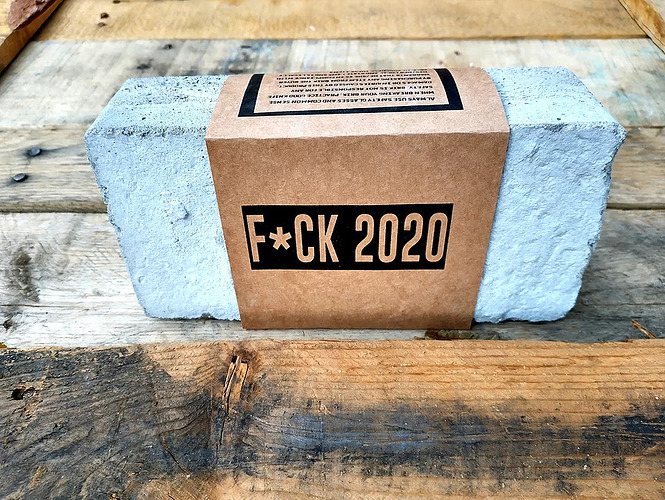 Great gifts for Dads. Give him a BRIK - A smashable concrete brick with a knife inside. Learn more at www.getabrik.com 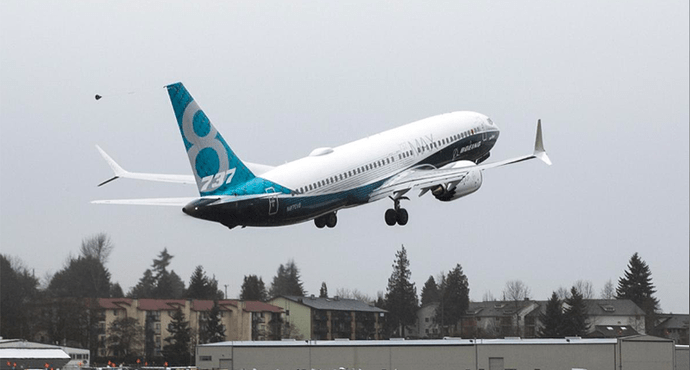 US regulators on Wednesday cleared the Boeing 737 MAX to return to the skies, ending its 20-month grounding after two fatal crashes that plunged the company into crisis. The Federal Aviation Administration said the approval followed “an unprecedented...