Hm. The closest one to me is either Gaitlinburg, Pigeon Forge, or Myrtle Beach? Hm…

Trippy; I’ve been to both those towns.

Didnt eat at that restaurant chain, though.

I’ve been to one! Some friends and I went to Chicago for a weekend trip back in the 90s, and we had dinner at the local Dick’s. Our server cheerfully told us, “the menu is on the wall over there, if you can’t see it, get off your ass and go look.” (Though the waitrons aren’t always nasty. I got a polite reply when I asked about portion sizes.) The food was decent, and we had a good time.

Me too, years ago now. The last time I was in Myrtle Beach was for a family reunion in 2008, but I have not been to that part of TN since I was a kid… Pigeon Forge is near to Gaitlinburg and of course is where Dollywood is.

The great Smoky mountains and Blue Ridge are really gorgeous, all the tourist trap stuff aside.

I remember hearing about Ed Debevic’s in Chicago, but I never made it there before they closed down.

If you get to Chicago again, try the Wieners Circle

That could just be the drain cleaner you’re tasting, Tucker.

“I’m sorry about your soup’s urine content, Mr. Carlson. I’ll go back to the men’s room kitchen for another batch.”

When I lived in Chicago I never got the appeal, but that was hilarious.

I always tell people that Triumph notwithstanding, if you want to see drunk frat-boys from the suburbs say racially unpleasant things to women of color serving them food, it’s the place to visit! (don’t get me wrong, by all accounts the staff there give much better than they get, but oof it is uncomfortable to watch a certain type of fella indulge in that)

Van Damme, best known for his martial arts action films, launched an emotive campaign on social media, posting selfies of him hugging his chihuahua, which eventually persuaded Bulgaria’s food safety authority to accept the dog back.

“I beg, please, for my birthday, the food safety authority, change your decision,” Van Damme wrote over the weekend, launching a petition to save the dog.

“Homosexuals have a right to be part of the family,” the pontiff said in “Francesco,” a documentary about his life.

I’m surprised I didn’t see anything about this here today. It’s not official yet, but if it goes through this is incredible.

Purdue Pharma, the maker of OxyContin, has agreed to plead guilty to three federal criminal charges for its role in creating the nation's opioid crisis and will pay more than $8 billion and close down the company.

The company doesn’t have $8 billion in cash available to pay the fines. So Purdue will be dissolved as part of the settlement, and its assets will be used to create a new “public benefit company” controlled by a trust or similar entity designed for the benefit of the American public. The Justice Department said it will function entirely in the public interest rather than to maximize profits. Its future earnings will go to paying the fines and penalties, which in turn will be used to combat the opioid crisis.

The plan is for the company to make life-saving overdose rescue drugs and medically assisted treatment medications available at steep discounts to communities dealing with the opioid crisis.

Mental health services in particular have benefited from the increased number of volunteers.

This guy helps me keep my faith in humanity: 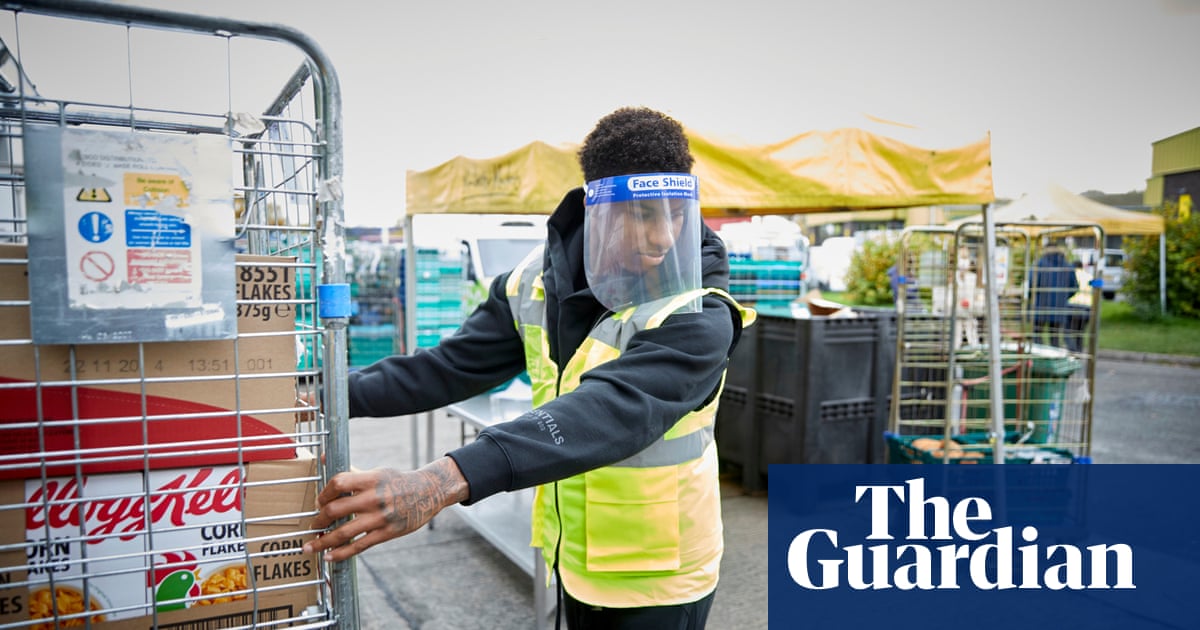 As one observer put it: “Marcus Rashford appears to have set up an alternative government.”

The Home of Celebrated Poet Lucille Clifton Will Become a Creative Haven in...

The opening lines of one of Lucille Clifton’s best-known poems read: “Won’t you celebrate with me, what I have shaped into a kind of life? I had no model.”

The vote came a year to the day after more than one million people thronged downtown Santiago amidst a wave of social unrest. 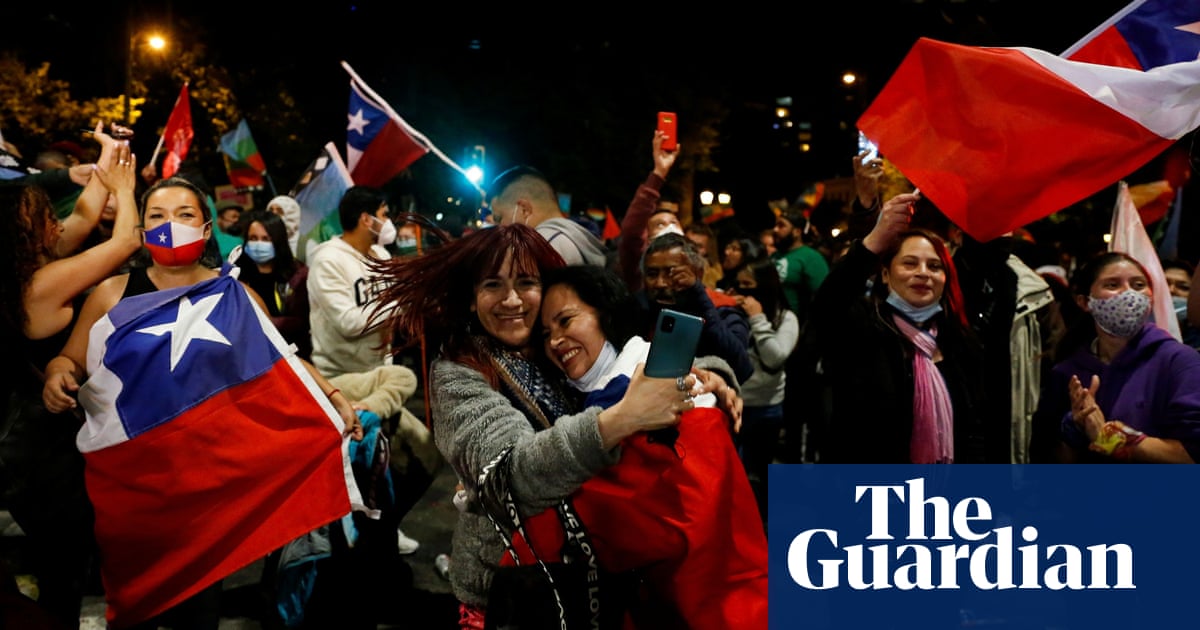 Haven’t been following Chilean politics but this sure looks encouraging to me.

There is hope. We’re coming out of a second lockdown.

Once again, yesterday there were no new cases and no lost lives reported. In Melb, cases with unknown source are down, as is the 14 day rolling average. In regional Vic, 14 day average remains stable. dhhs.vic.gov.au/averages-easin… #COVIDVicData https://t.co/dVfpCqyBiV