Probably too light, and it wouldn’t stick. Those are really powerful transducers, anything not sticky enough wouldn’t work. I was thinking of throwing at them something like condoms filled with a mixture of glue and sand, or liquid rubber etc. (possibly feathers later, for added fun). 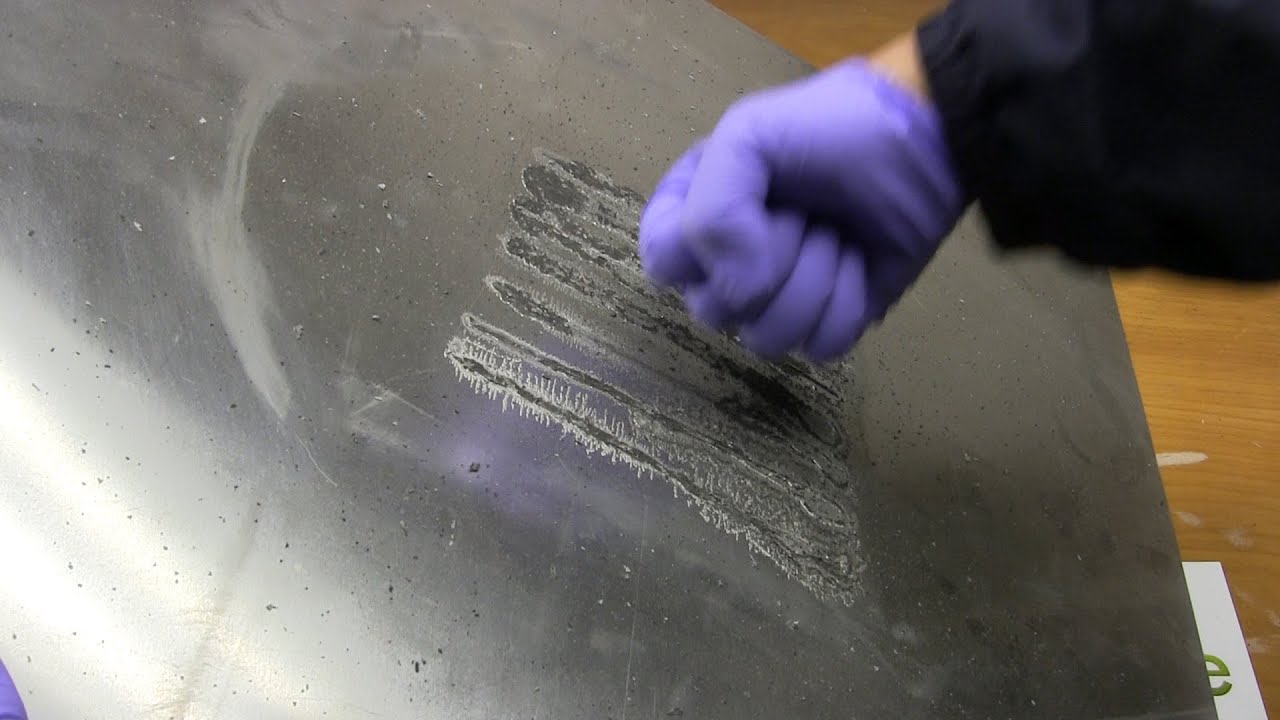 I was under the impression that these devices focused on one frequency (or maybe a small set of them) in order to leverage resonance.

For example, Wikipedia says the LRAD can use 2.5 kHz (which beyond the range of most human hearing). It can be used in other modes, including chirping and as a “public address” system, but the implication seems to be that the weapon mode is targeted at a particular frequency.

Noise canceling headphones should excel at canceling a single frequency. But I’m not sure if they response at that high of a frequency, since they’re mostly made to offset mechanical noises at the lower end of the audible range. I’m also not sure if they can offset the power put out by the sonic weapon. There’s a chance, since they are much closer to your ears and (typically) have a mostly-sealed volume of air to work with.

filled with a mixture of glue and sand, or liquid rubber etc. (possibly feathers later, for added fun).

Don’t forget to add some glitter with the feathers. That shit is damn near permanent.

I own and have used non-military versions of hypersonic speakers like the LRAD. I have found that they can be deflected with hard, flat materials like Plexiglas. Not sure how this would work with the weaponized ones, but it may be possible to reflect it back to the police.

Anyone know if this has been attempted in the street?

Would an ‘audio retro-reflector’ work?

If you could get your own, would it be legal to use one of these back at the police

Seeing as tossing back the teargas canister they just shot you in the face with is considered assault with a deadly weapon, I doubt it.

2.5 kHz (which beyond the range of most human hearing)

2.5 kHz is the top of the second octave on a violin’s E string, or the same frequency as unvoiced consonants. Human hearing is most sensitive in the 2000-8000 hz range, which is why they use it for LRAD weapons.

Yep, I screwed that up. I was thinking 25 kHz. Thanks for setting the record straight.