How to cut a cake fairly for three people

I’m a geometrically-challenged idiot and would like to retract my previous statement. Long day…

No, you’re right: you can cut a cake into three pieces with just two cuts, and it’s fair to raise that point. The same reasoning applies to how to divide it fairly, I think, you just need to apply it a little differently.

Yes, but when you cut it with two cuts one piece has significantly more icing than the other two and depending on where the first cut is made, may even contain half the cake.
This makes it more unfair, although more satisfying* when the bet comes up:
" I can cut this into 3 pieces with two cuts. If I can, I get to choose which piece I get."

She’s a mathematician and that’s the best thye have come up with? Hell… just cut the damn cake already!

There’s at least two ways to divide a cake with two cuts - 1) cuts that don’t intersect (i.e. approx. parallel), and 2) cuts that do intersect (i.e. approx. perpendicular) … which is a special case of using three cuts. Neither requires that one piece has more icing, and neither requires that one piece consist of half the cake. And it’s also possible to end up with one piece being half or more of the cake when using three cuts.

Anyway, add an assumption:
c) the three consumers all want to maximise their own gain but NOT at the expense of losing their friendship. Therefore even without measuring the three pieces will be approx. the same, and the difference in sizes between the pieces is marginal. 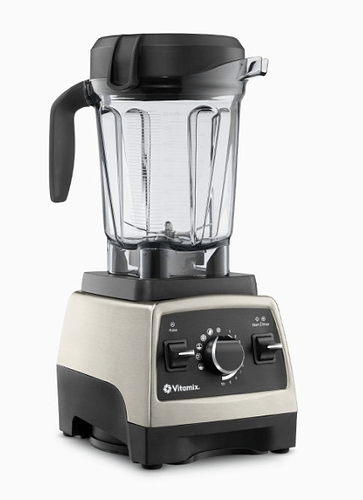 How to cut a cake fairly for three people: don’t let my mother do it.

Cut the cake into four. Cut the remaining piece in half. Those are for each of your two guests to take home, for a snack.

Nice, but doesn’t help. Usually the problem is not greediness but sloppiness of the cut and the cutter will have a preference. In that case Alice will have a worst deal.

What’s to stop Alice from cutting one huge piece and two smaller pieces, hoping that she randomly gets assigned the larger piece?

While simpler, it doesn’t make sure that everyone is happy with what they got at the end. Assuming everyone wants as much cake as possible, the method in the video will make everyone happy that they got their fair share.

ETA: Of course, the real world solution works fine your way, but that’s not the point of figuring out how to fairly cut a cake for 3 people.

Note that I did not say that it is a fast method.

What’s to stop Alice from cutting one huge piece

Yes, of course it’s possible for Alice to do that.

In the original situation (twenty combat veterans dividing a bag of coffee), I expect that no one would take 19:1 odds of getting a bitty portion and that one of his mates would deck him if he tried.

Mathematically perfect solution - in the video. Solution that has always worked for me with kids in the real world - the one I posted.

Cake is not infinitely divisible. MOM!!! BOB GOT AN EXTRA MOLECULE!!!

cake is a lie.

Pie is where its at.

Step one: “Anybody not want cake?”

Just cut it into 6 and let each person have 2 pieces, or cut it into 12 so everyone gets 4 pieces which allows even simpler angle estimations. in either case you reduce the number of cuts significantly, 6 requires 3 and 12 requires 6. the perceived difference being accounted for can easily be solved by frugal pragmatism.

Mathematically perfect solution - in the video. Solution that has always worked for me with kids in the real world - the one I posted.

^this. (except substituting my solution, of course!