If Mr. Slater had compensated the ape for the effort then wouldn’t have have been able to secure the image?

deal me out of any universe that’s going to yield me fewer monkey-selfies.

I think photographers already have plenty of motivation not to leave their equipment out for monkeys to play with.

Obviously what he needed was a signed rights transfer.

Yes sir Judge. I offered the monkey a banana as compensation for his rights transfer to me and he nodded vigorously in agreement.

The opinion here is that its not the subject that owns the rights but the person that places the camera and activates the shutter. Both done by the monkey in this case.

What happens when a neither a human nor anything else directly does these things? Just say I let a camera equipped with a proximity sensor drift in the ocean for a couple of days, then I retrieve it. I haven’t pressed the shutter, controlled where the camera is or where it’s pointing, or what it photographs. Do I own the copyright?

That’s just the problem! Monkey-selfies require economic incentives, which this decision would deny.

What about the incentive to take selfies rather than just rubbing the smooth lens on one’s butt?

Only if you set up your Security camera to require the robber to get into position and press the camera shutter button.

Could it be considered a work for hire in that case? 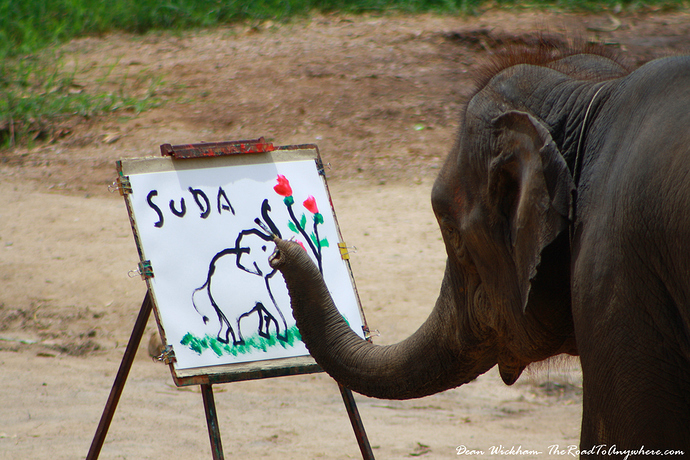 I bet the RIAA jumps on this too, someone needs to defend against the exploitative and illegal recording of song birds. 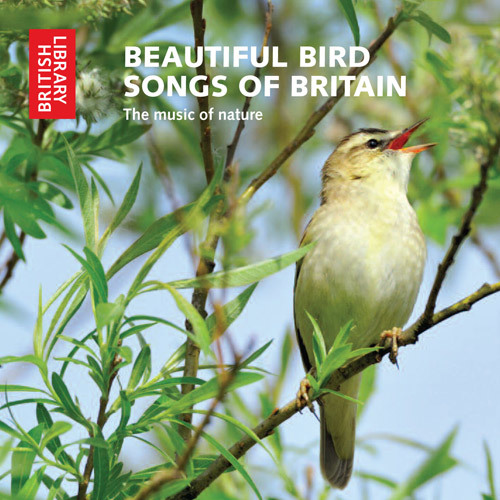 Well, there is at least some difference there, as you have intent and creative control, even if the process is partly random. The photographer in this case did not appear to intend or control the situation at all.

My instinct is to say that the human photographer should hold the copyright, but I’m not quite sure why. Maybe because the monkey doesn’t have a legal standing? i.e. it can’t sue to protect its copyright, and I didn’t notice anyone using the pic trying to compensate the monkey.

OTOH, if ownership of the camera trumps operation of the camera, it’ll only be a matter of time before you can no longer buy new cameras. Instead, they’ll all come with shrink-wrapped UELAs, granting you only a license to use the camera, of which the manufacturer will retain actual ownership, and thus copyright to any photos you may take with it.

Well, there is at least some difference there, as you have intent and creative control, even if the process is partly random.

I think that here, as with the Oscar selfie, there is a plausible argument to be made that the camera owner is at least the co-author of the photograph. I think that Ellen’s argument is stronger, as she assembled the subjects and it was her idea, but I think the camera-owner in this case has a decent chance of convincing a jury that he helped author the photograph.

Depends. Is the burger Mayor McCheese? Then you got no case.

David Slater ought to cease his whining and take up a profession where he does not try to charge rents on photographs to which he does not own the copyright.

Unless of course you upgrade to the Pro version of the camera’s license. At which point you retain the rights to your photographs and can use them commercially.

I think this is characteristic of a worrying trend to erode the creativity requirement for copyright. It is not enough that a work was somehow generated in the course of your work or that copyright protection would be very valuable economically. It does not even matter if you put resources or work into it if that work wasn’t creative.

What if I have my camera on a table and the burglar accidentally bumps into it and unintentionally takes a picture of himself? Does he own the copyright? The monkey certainly didn’t “take a picture” in the sense of intentionally creating an image.