Sol is sun and fart is speed in Swedish, Danish and Norwegian but I don’t know if “sun speed” means anything.

I posted a while back about the fake Amazon sellers that I had to wade through to find legit gifts for my daughter. They all had the names with the same pattern - seemingly randomly-generated all-caps names…

Shopping on Amazon for my daughter’s birthday presents, I was scratching my head over the jigsaw puzzles too. Specifically the wooden puzzles where the pieces are shaped like animals. There seems to be so many sellers with a similar product, it immediately made me wonder which was going to be decent quality. The descriptions were all weird copypasta and the product photos just a smidge lo-res, and they all trash-talked the competition in the same weirdly specific way. I googled them all to see i…

Sol is sun and fart is speed in Swedish, Danish and Norwegian but I don’t know if “sun speed” means anything

Have a go at “CYHTWSDJ”…

I wouldn’t know enough to say that, in this example, it’s supposed to be a copy of Coach or Michael Kors etc. I’m sure it’s just cheap in every sense. Regardless, “CYHTWSDJ” just doesn’t roll off the tongue nor stay on the tip of it.

This is in No. Richland Hills, TX… 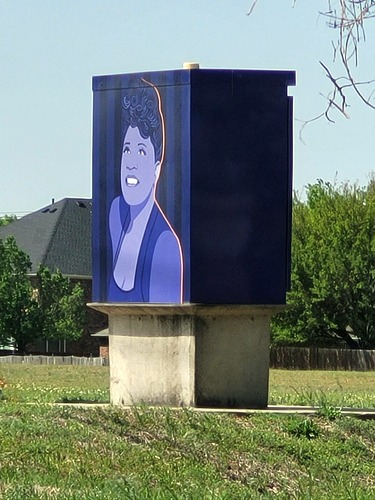 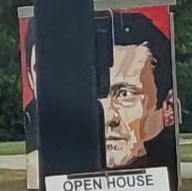 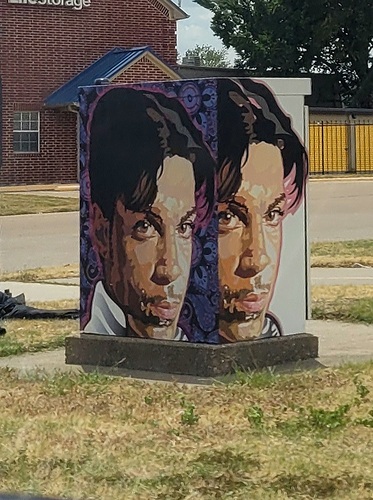 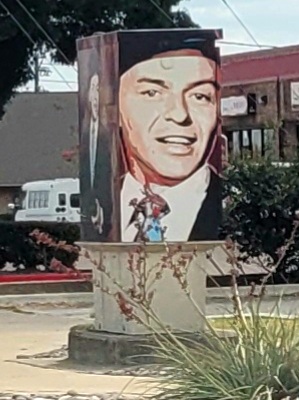 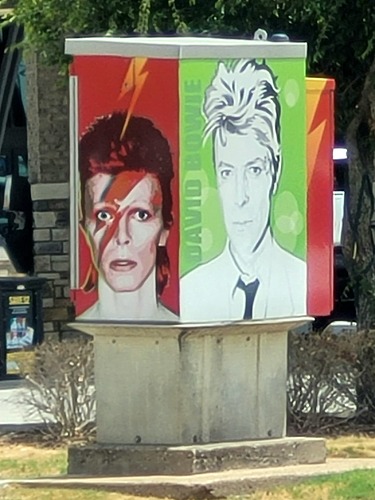 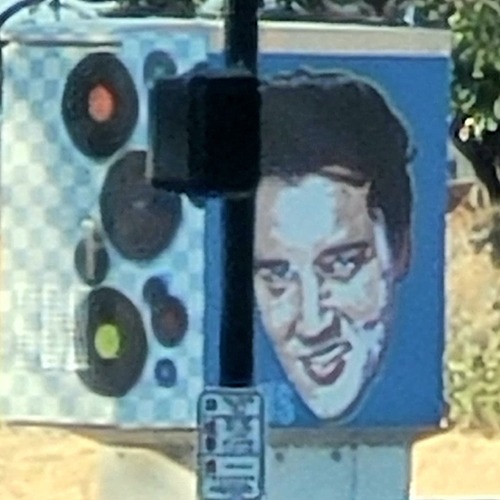 This is in No. Richland Hills, TX. 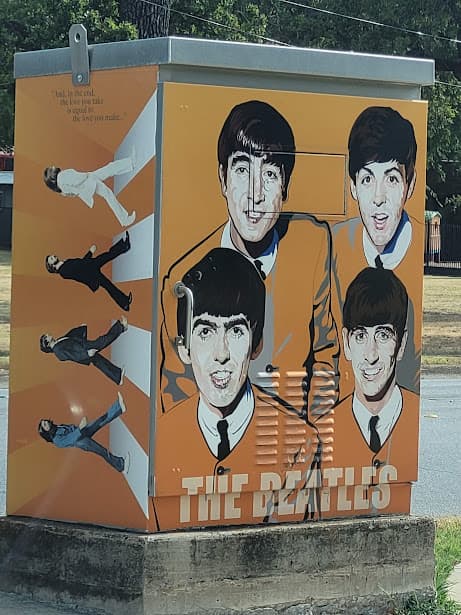 And while on the same trip:

“Can this DVD player show anything else?” 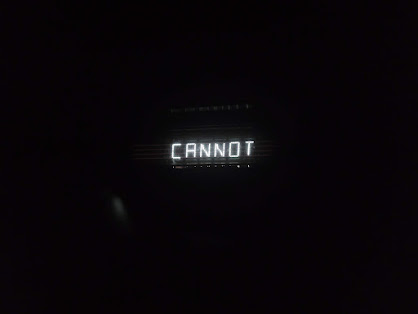 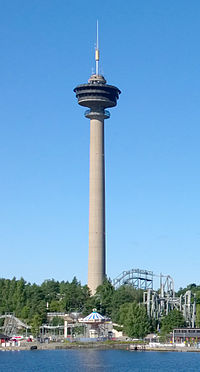 Näsinneula (Finnish: [ˈnæsiˌnːeu̯lɑ]; lit. 'the Needle of Näsi') is an observation tower in Tampere, Finland, overseeing Lake Näsijärvi. It was built in 1970–1971 and was designed by Pekka Ilveskoski. It is the tallest free-standing structure in Finland and at present the tallest observation tower in the Nordic countries at a height of 168 metres (551 ft). The tower opened in 1971 and is located in the Särkänniemi amusement park. There is a revolving restaurant in the tower 124 metres (407 ft) ab... 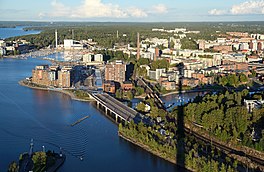 Näsijärvi (Finnish: [ˈnæsiˌjærʋi]) is a lake 95 metres (312 ft) above sea level, in the Pirkanmaa region of southern Finland. Näsijärvi is the biggest lake in the Tampere area at 256 square kilometres (99 sq mi) in size. The city of Tampere was built along the Tammerkoski rapids, through which the lake drains into Pyhäjärvi. The water quality of the lake has improved as forest industry has decreased the amount of waste water. The lake is divided into three fjards, which are Näsinselkä, Koljonsel... 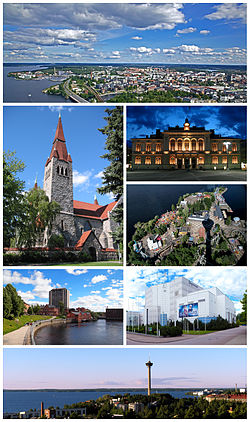 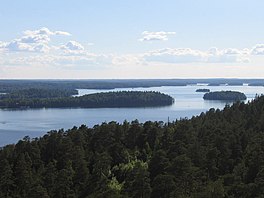 Pyhäjärvi (Finnish: [ˈpyhæˌjærʋi]) is a lake in southern Finland. Although the name means in modern Finnish "holy lake", it probably meant originally "border lake". Pyhäjärvi is shaped like the letter "C" with the cities of Tampere and Nokia on the northern end, and town of Lempäälä at the southern end. The lake is fed by the water running through the Tammerkoski rapids in the center of Tampere from the North, and by the waters from lake Vanajavesi in the South. Because of the Tammerkoski rapids... 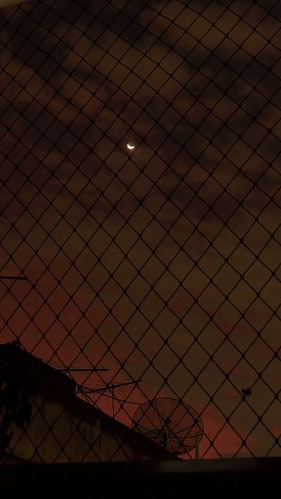 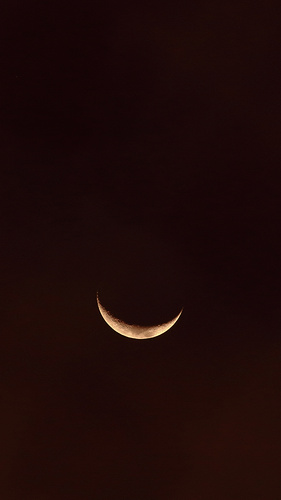 Caption: New York, 1949. West 42nd Street in Manhattan just off Times Square. 35mm Kodachrome contributed by a Shorpy member who found it at a yard sale. 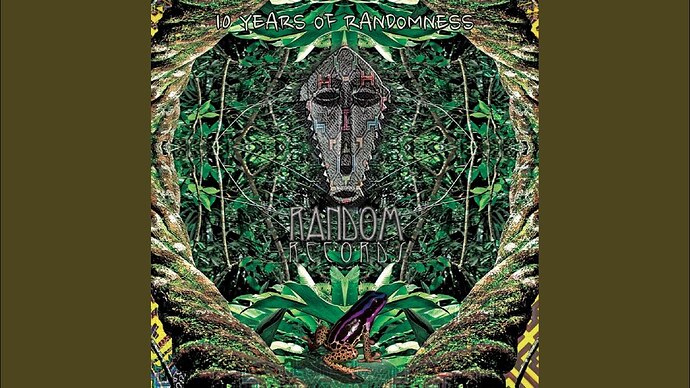 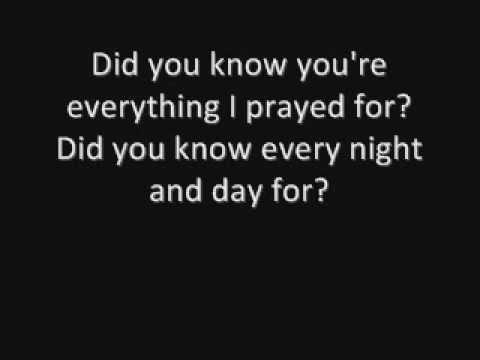 A dark, cloudy night, showcasing the light pollution from downtown Minneapolis. I happened to catch it as a searchlight from downtown was sweeping across the clouds. 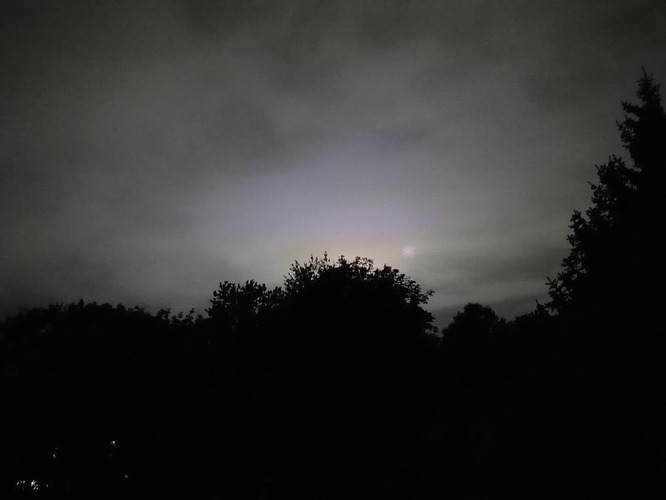 Is it a Welsh brand?

It’s a bloody mystery to me, as well.