Since 2007, debt-haunted grads have been doing public service to earn loan forgiveness, which they won't get

Yep. What both parties have been doing for awhile now is making sure that public institutions cannot afford to carry out their responsibilities, then blaming them for failing to do so. And Joe and Jane Public just keep falling for it.

Can confirm. Have wrong kind of loan. Have spent 10 years in the public education sector anyway. At least I knew I wasn’t eligible from the get-go though.

NPR has been doing stories on a related issue with the “TEACH grant” program over the last year of so.
Similar situation here:
https://www.npr.org/sections/ed/2018/07/02/624278514/senators-to-devos-on-teach-grant-debacle-urgent-that-these-mistakes-are-fixed

That’s simply not true. Yes, Dem’s do receive money from corporate interests, but this ‘both sides do it’ is completely wrong. Progressive Dem’s are leading the charge to shore up SSI, Medicare and Medicaid and hopefully Medicare for all or single payer. Dem’s are NOT looking to break unions, take away fair labor practices, rights for women and LGBT and minorities. Dem’s are the only ones fighting for the environment and expanding public lands as monuments and wilderness. It’s not the Dem’s who are trying to dismantle the Clean Water Act and Clean Air Act. It’s not the Dem’s who are hindering clean energy programs. It’s the conservatives that are trying to do that. If not for Progressive labor we would not have the labor laws we have now, children would still be working in coal mines and yes, coal mines would still be a big industry because you know, conservative stoopid. Try fishing off another boat, comrade.

Are you saying Progressive Dem’s are doing this? Who are you going to vote for come November?

No. It’s especially being pushed by repubs, aided and abetted by establishment/corporate dems.

Your point is well taken. My point is that the Dems are not willing to take on the real reasons that healthcare costs are out of control or the ever expanding military. They still are merely the lesser of the evils.

Amway Betsy could care less about this problem; Donald “golf-course” Trump doesn’t give a schizz. Time to haul out the figurative torches and pitchforks and vote the GOP out of Washingtom.

Neocons are scum, and liars. They prey on hope and gullibility.

Or maybe better, refuse to fuck them. Maybe not getting laid forever would make these evil lying fucks rethink crippling the crippled.

Yeah but before that they earned money by allowing people to buy themselves less time in Purgatory. Not sure that was much better.

I agree, but the lesser evil is still less evil. 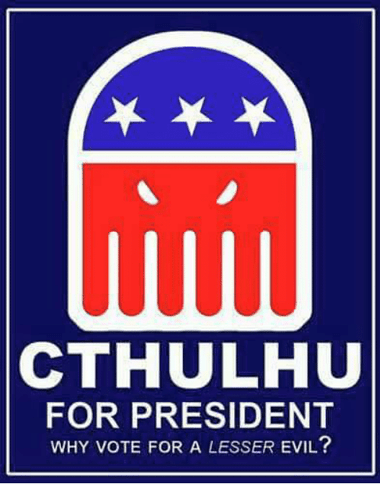 I agree, but the lesser evil is still less evil.

But when even the lesser evil is intolerable, there are also other options.

If Dem’s and Progressives simply stepped out of the way, within six months conservatives would…

Great post, but to sum it up in a picture: 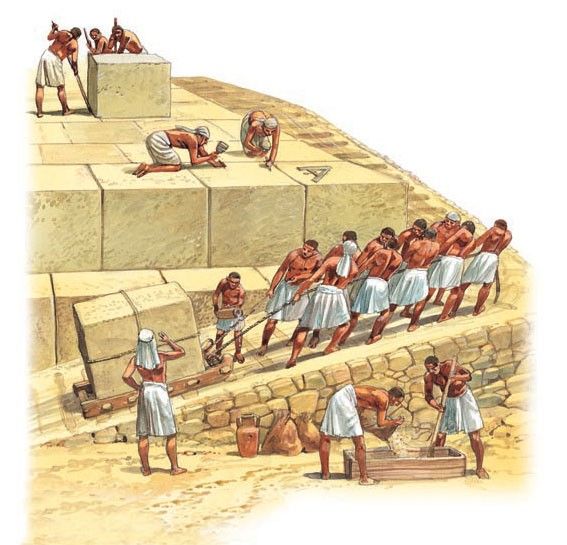 A couple of lessons I learned in life that might be useful.

That was an expensive lesson.

After 10 years of me paying off loans that were not really mine, she married a millionaire. The guy didn’t like her having debt on her name so he just paid it all off easy-peasy.

Part of me was: Rich jerk doesn’t understand what it’s like to be middle class.
part was: Oh thank dog my crushing debt is gone.

I didn’t know they’d do that. I do know that they’ll take them out of your income tax refunds, which is actually kinda convenient if you’ve moved a few times and your debt has been sold and neither party knows how to contact the other anymore. My loans and my wife’s are paid off now and this year we got our first tax refund in many years.

I’m not that worried about social security because the media’s been crying wolf about that at least every year since I was born (if not long before) and both political parties consistently use it as a boogeyman to scare voters. It was supposedly ‘teetering on the brink of bankruptcy’ 40 years ago. Sure, it always looks in bad shape, but it keeps teetering along. 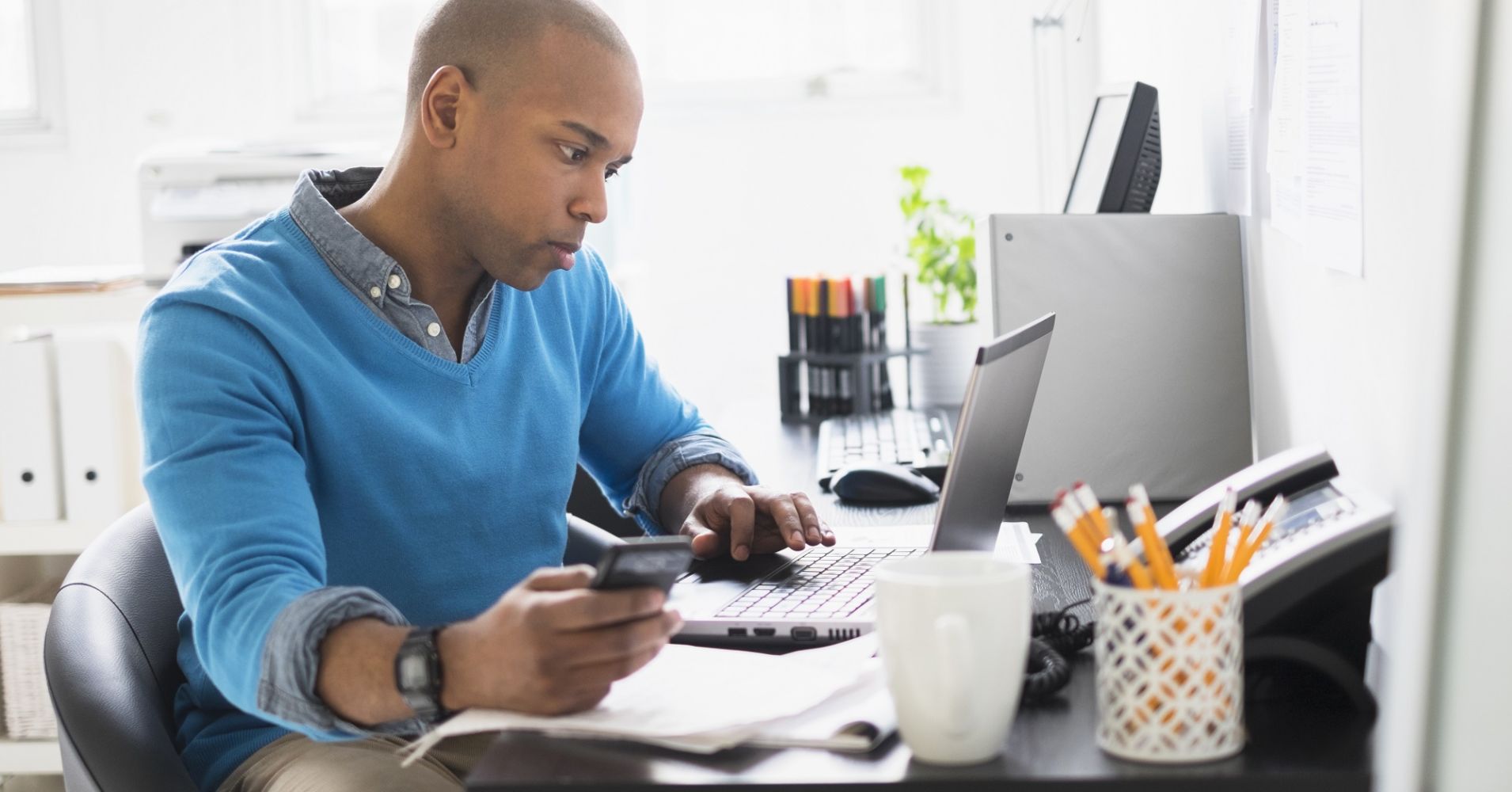 Just 96 of 30,000 people who applied for public service loan forgiveness...

Less than one percent of people who've applied for public service loan forgiveness actually got it.

This is freaking me out. My wife’s been working for CPS for seven years now. She just started graduate school on one of these plans.