So many topics this could be posted in.

Jon Gruden has resigned as head coach of the Las Vegas Raiders after reports...

Jon Gruden resigned Monday as head coach of the Las Vegas Raiders after reports emerged of him using homophobic, racist and misogynistic language in emails while he worked as an ESPN analyst. 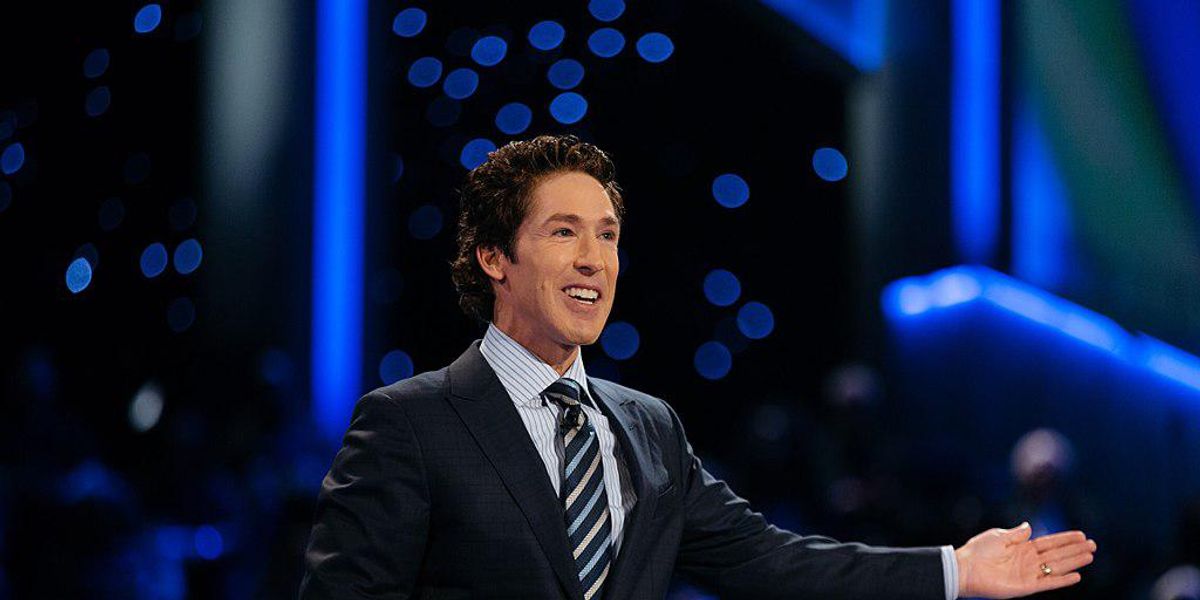 Those were for small businesses, not megachurches.

Why is an anti-LGBT crusader working to elect a lesbian in California? - The...

In 2013, when the U.S. Supreme Court killed Prop. 8 and also ruled the anti-LGBT Defense of Marriage Act unconstitutional, Schubert’s anti-marriage crusade hit a dead end. Undeterred, he launched a new campaign, this one against trans kids. Schubert pounced after Gov. Jerry Brown signed a bill to allow trans students to use restrooms and try out for sports teams that matched their gender identity. Working with the National Organization for Marriage, he helped create a nationwide movement to support “bathroom bills” banning trans kids from restrooms. The Daily Beast called him “The Man Behind NOM’s New War on Transgender Students.”

“This is someone who has dedicated his entire adult life to denying LGBTQ+ people not only our civil rights but, as the Supreme Court put it in 2015, our equal dignity,” said Samuel Garrett-Pate, a spokesman for Equality California, the largest statewide LGBTQ+ organization in the nation.

Why is a notorious opponent of gay rights now working to elect a lesbian attorney general? It’s not because he’s had a change of heart and wants to atone for past sins. It’s because the AG candidate in question, Sacramento County District Attorney Anne Marie Schubert, is his sister.

Brazil's Bolsonaro accused of crimes against humanity at ICC for his record...

A group of climate lawyers has urged the International Criminal Court (ICC) to investigate Brazilian President Jair Bolsonaro for his alleged attacks on the Amazon, which they say amount to "crimes against humanity."

tl;dr Woman so used to taking pics with a cell phone thinks an actual camera is a bomb.

Bomb scare that led to emergency landing at LaGuardia Airport was just...

American Airlines Flight 4817 from Indianapolis — operated by Republic Airways — made an emergency landing at LaGuardia just after 3 p.m., and authorities took a suspicious passenger into custody for several hours.

…an airline passenger mistook another traveler’s camera for a bomb, sources said Sunday.

The woman was traveling with her husband and children, sitting across the aisle from her spouse, when she spotted another man in her hubby’s row scrolling through videos and photos of vintage cameras…

She thought he was looking up bomb-making instructions, and when the man pulled out his own camera and adjusted it she was convinced he was setting a timer on a detonator…

Again, why is that even a thing, when we are supposed to have ‘Separation of Church & State?’

I’ve always thought the phrase “one nation under God” in the preamble kinda put the lie to that.

“ “We the People of the United States, in Order to form a more perfect Union, establish Justice, insure domestic Tranquility, provide for the common defense, promote the general Welfare, and secure the Blessings of Liberty to ourselves and our Posterity, do ordain and establish this Constitution for the United States of America.”

Under god is in the Pledge of Allegiance. 1892. The phrase under god wasn’t in the original- added in 1954.

Um… that’s not in the Preamble.

We the People of the United States, in Order to form a more perfect Union, establish Justice, insure domestic Tranquility, provide for the common defence, promote the general Welfare, and secure the Blessings of Liberty to ourselves and our Posterity, do ordain and establish this Constitution for the United States of America.

Are you sure you don’t mean the Pledge of Allegiance? Because that didn’t mention God until 1954, because fuck Commies.

Pledge of Allegiance | Addition of "under God"

Louis Albert Bowman, an attorney from Illinois, was the first to suggest the addition of "under God" to the pledge. The National Society of the Daughters of the American Revolution gave him an Award of Merit as the originator of this idea. He spent his adult life in the Chicago area and was chaplain of the Illinois Society of the Sons of the American Revolution. At a meeting on February 12, 1948, he led the society in reciting the pledge with the two words "under God" added. He said t During the ...

I’m guessing you’re American. I’m not. So how come I have to teach you this?

Ah, my mistake. It’s in the constitution somewhere though, isn’t it?

Nope. The word god isn’t there either.

Edit: the Declaration says “endowed by their creator”. Which seems more Deist or nondenominational than Christian.

I see I was confused about it’s origin. Thanks for the correction.

True or not SW’s explanations make no sense.

Edit: the Declaration says “endowed by their creator”. Which seems more Deist or nondenominational than Christian.

Exactly. These guys were very careful with their word choice. They didn’t say “they are endowed by THE Creator”, which would indicate there was one and only one Creator for all. Using ‘their Creator’ instead allows for everyone’s own belief system, and in fact shows that it doesn’t matter what your belief system is, because these rights are so fundamental to human life that they don’t depend on a specific religion to exist.