The UK's largest estate agency is on the verge of bankruptcy

Can you hear those tiny violins playing? No?

Like I care, estate agents are evil. The lowest of the low, usually fighting for the last remaining scraps of self-worth with management consultants.

If the property bubble is crashing in the UK: good. It’s silly prices in London, and that’s not sustainable forever.

"They could start by banning non-doms,’

Don’t need to, they have a handy Brexit to drive all the foreign investment away.

This could be one of the few good results of that, but then again, we might not have those luxuries like food, affordable energy bills, imported products (since Thatcher destroyed our manufacturing base to kill the unions, that’s pretty much everything) or have medicines, so it might be a moot point.

But we can (still not) afford a house or flat so that’s OK then! Bring on the Blue Ration Books, sorry Passports!

The amount of human misery that the Tories will allow, apparently even heartily welcome, bodes ill for the future of Brexit.

Can you hear those tiny violins playing? No?
That’s cos even tiny violin players hate estate agents.

This is my life (I am considered a vulnerable person by the council). I have seen my local councillors ground down by the lack of funding and constant cutting of services, which is probably the Conservatives way of punishing Oxford for not electing a Tory to the city council for nearly 20 years.

Some things haven’t changed in a long time:

Except now two of the antique shops and the bookshop are estate agents.

Round my way it’s coffee shops for some reason. off the top of my head, i can recall at least 8 of the damn things in a 5minute walk radius of the town centre

I have seen my local councillors ground down by the lack of funding and constant cutting of services, which is probably the Conservatives way of punishing Oxford for not electing a Tory to the city council for nearly 20 years.

That would at least make some sort of twisted sense. Except they do it to Tory-run Councils too: 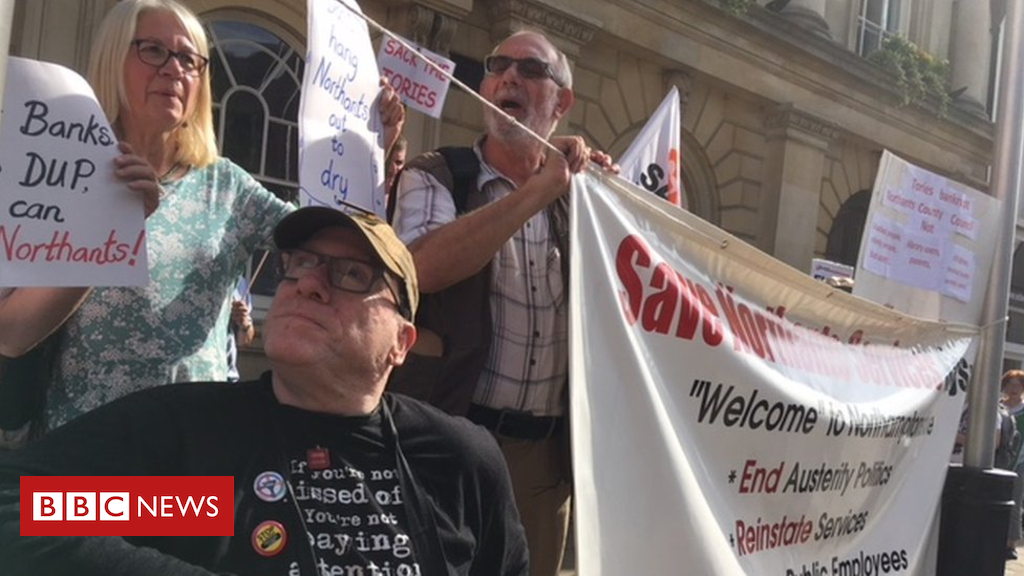 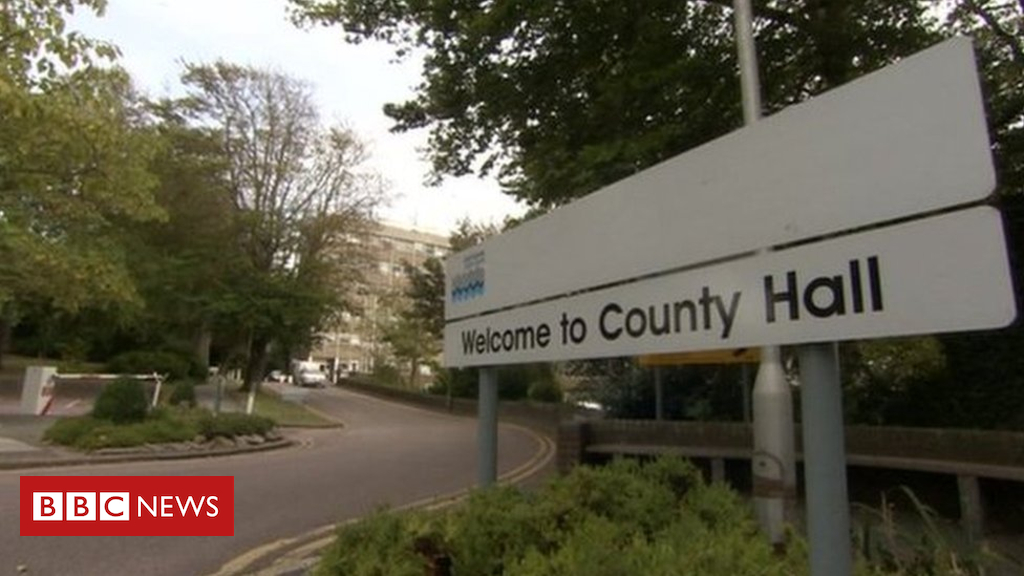 East Sussex County Council said it had saved £129m since 2010 and needed to be realistic about the future.

The basic premise seems to be: People should just buck up and become rich enough not to need other people to help them in any way unless it is in return for paying them directly out of their own pocket (or ideally an off-shore trust fund).

Mind you, I have never understood why (so far as I am aware at least) not a single council has even tried approaching their electorate with proposals to increase council tax by more than the small amount they’re allowed to to cover the shortfalls.

Oops, a quick google tells me Bedfordshire apparently held one in May 2015 about a proposed increase of 15% - rejected by 69.5% of voters.

Came to quote the “lanced, drained and surgically dressed” line from this; very happy to see I was beaten to it!

I’ve got your back, Jack Mike.

I moved away from London and the UK a couple of decades ago just as things were beginning to get crazy with overseas investment there. My former flatmate bought a 1 bed 3d floor apartment in Islington for 150k (GBP),which was considered stupid expensive at the time. Sold it recently for 1.5m. They weren’t rich, didn’t have money to burn, didn’t have any particular market or financial savvy, they just made a lucky move and didn’t even realize it at the time. That’s what makes the London property bubble so annoying - it’s about luck. Being lucky enough to plunk down 10k in savings in the late '90s means you get to walk away with enough to retire on. Similar stories abound among my former compatriots all over England, buying up old council houses in the late 90s and now it’s Ka-Ching!

From an expat P.O.V. the frustrating angle on this is knowing I will never be able to afford to move back home. I live in a small city in the US with a median house price of ~$120k. You could sell a 5bed 3bath 2garage detached house on an acre of land here and maybe afford a 20% downpayment on a 1 bed apartment in London. Even a catastrophic failure of the London proerty market post-Brexit would only bring prices down by what… half? Still not enough to make the market accessible to those who lost out by not being in at the start of the bubble.

I think the main push from the landed side of “Leave” will be for the UK to be a Northern European tax haven - Ideal for the non-doms!

Similar stories abound among my former compatriots all over England, buying up old council houses in the late 90s and now it’s Ka-Ching!

If it’s any consolation - they still have to live somewhere and unless your friends want to move to the sticks or seriously downsize that house/flat has gone up by almost as much.

Once you factor in SDLT, mortgage costs, etc., they’re probably not making nearly as much money as they think.

I’m in a similar situation - I don’t have any plans to move back to the UK, but if I did my standard of living would plummet - entirely due to housing costs.

My Plan B used to be to move back to Northern France where houses are affordable and I was as close to family as I would be if I lived in Scotland or Wales. But a bunch of elderly racists mislead by Russians and the Daily Mail put paid to that idea 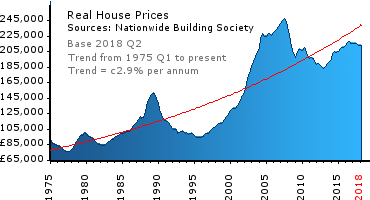 The peak in ~1987 was when my late wife worked as an admin in an estate agents in West London. She was 19 - her ‘boss’ was 18, and used to arbitrarily whack £5k on to a house price just because it had a small conservatory.

The drop after 2008 is obvious, but what is interesting is we are now seeing an incipient trough without a preceding crest above the trend line - about time too I think, though I do feel sorry for those who have taken advantage of the incredibly low base rates recently. Bear in mind, a couple of years after that 1987 peak, base rates reached nearly 15% and there was plenty of negative equity around - now we’re seeing rates start to rise I wonder how long before the same happens again.