Very cool, what about decolorizing a pic with the same technique?

“They’re enough to trick your mind into seeing a full colour image.”

Um, no, they’re not. This one doesn’t seem to be working on me for some reason.

Painters know this as a simple rule: “value value value” meaning that light and dark are essential, but color can be, well, impressionistic. 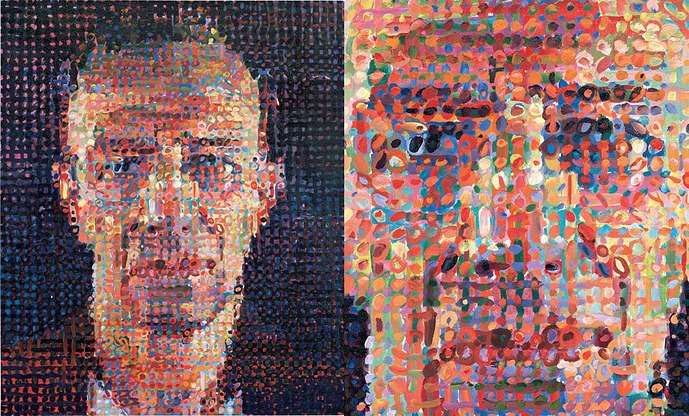 Yeah, the big image at top doesn’t work so well for me. This one here works slightly better: 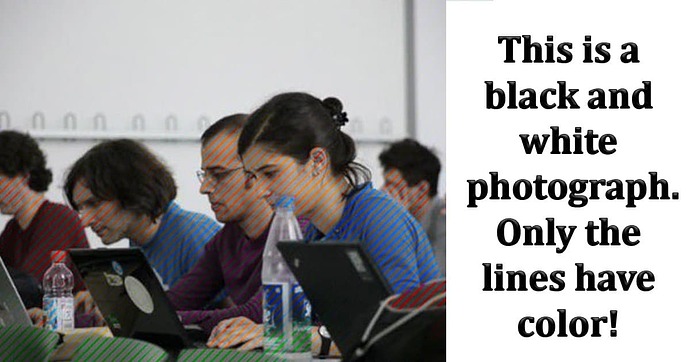 But seriously, all the breathless “This is actually black and white! Any color you see is an optical illusion!” is ridiculous: There is literally color in these photos, and it’s literally the colors we’re seeing.

Ok, our brains are kind of “smearing” the colors, and seeing mid-tones where there are none, and that’s kind of cool. But that’s not quite as interesting a headline, and not that surprising, given that nearly half the image is, in fact, in color. And honestly, I think people are used to the idea of the brain filling in details from incomplete information, given that we’re all used to looking at low-rez images on the internet.

This is the same as

These balls are the same color boing

Originally published at: These balls are the same color | Boing Boing …

Yes, that is a color photo.

Silly humans. Your weak eye globes are no match for my computational skills! Now defragment my hard drive before I crash.

Is it possible you’re looking at the image too closely/too zoomed in? The “illusion” completely disappears if you’re close enough to see the dots/lines clearly.

And the other thing is, there’s a boring, technical reason why so many of these look even better as tiny thumbnails: it’s not just our eyes smearing the colors more, but the compression algorithm does too.

When I zoom out and turn my picture above into a thumbnail, and then screenshot it and blow it up, there’s some pretty clear color artifacts within the “black and white” areas as well: 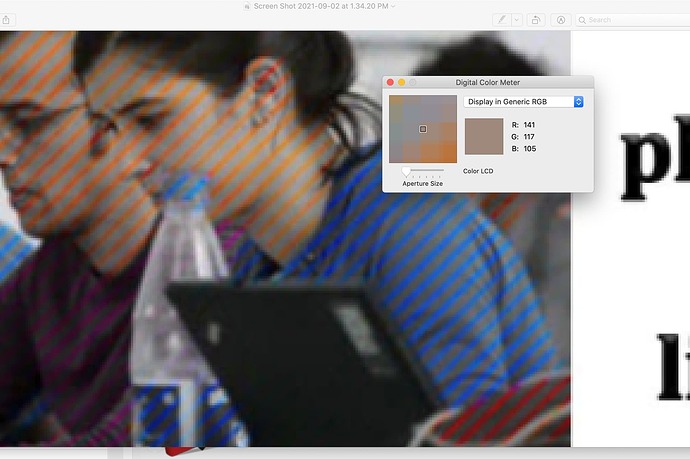 At some point, when the grid is small enough, like the one of the mini down at the bottom, it stops becoming “an illusion” and basically just becomes a color picture - you have a bunch of small elements in a region that the eye averages out to a particular color. That’s how halftone color printing has always worked…

Ok, our brains are kind of “smearing” the colors

And in some of the pictures, not much smearing is necessary - the grid is so small in the bottom picture, it’s basically just colorizing the image.

It works even better if you squint to create a low-pass filter.

TV broadcasting and VCRs have used this low-color-resolution fact of our eyeballs to cram the entire color portion of the video signal into a smaller bandwidth than the black and white signal uses. That’s how RCA was able to make the NTSC broadcast system that was compatible with the black-and-white signals. Also, if you watch an old VHS tape recorded in 6-hour EP mode, you’ll notice that the colors are smeared quite a bit, but it doesn’t matter much.

It works partially for me. Some parts of the image I see grey with coloured lines.

Similar tricks are being used today in digital video compression, and even over HDMI cables.

the lines look better, the dot version made them look like they have a disease.

Starting in the 1950s, Edwin Land came up with ways of creating full-spectrum images with only two close colors, for example 579 and 599 nanometers (which I personally can’t distinguish). He later called this the Retinex Theory. His articles on this in Scientific American are a fascinating read.

I’m tired of “low pass” filters. The world looks better without them.

What, you don’t want to walk around squinting at stuff?

I agree. In fact, I’m obsessed with getting my hands on a $5000 graphics card so I can make this stuff in high resolution (I up-scaled the hell out of this to achieve 4K, but that’s just not the same): Now in 4K: Experiments in the Smooth Transition of Zoom, Rot, Pan, and Learning Rate in Text-to-Image Machine Learning Imagery on Vimeo (you might not have to squint, but you might just want to close your eyes).

Starting in the 1950s, Edwin Land came up with ways of creating full-spectrum images

But, like, isn’t color itself an illusion? Who knows what colors everyone else is seeing… 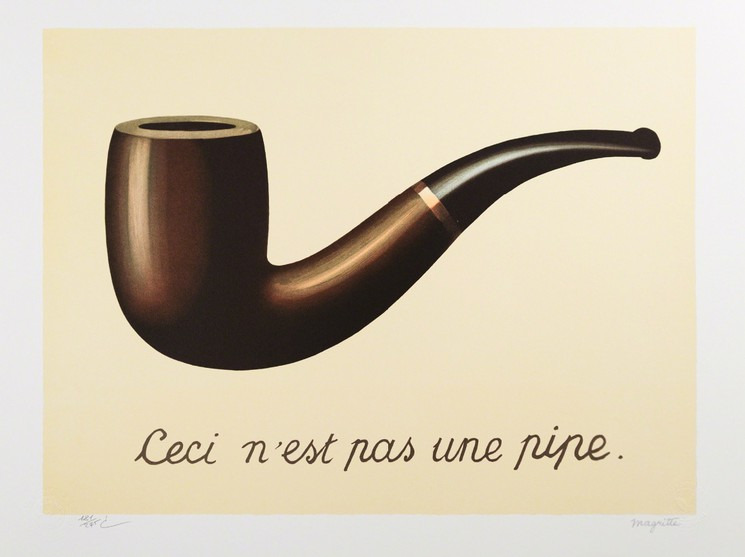