Time For America To Freak Out About 3-D Guns Again

But you don’t see instructions on how to make ricin or novichok everywhere.

The NRA is funded in part by gun manufacturers. Of course they are going to be opposed to home made guns: 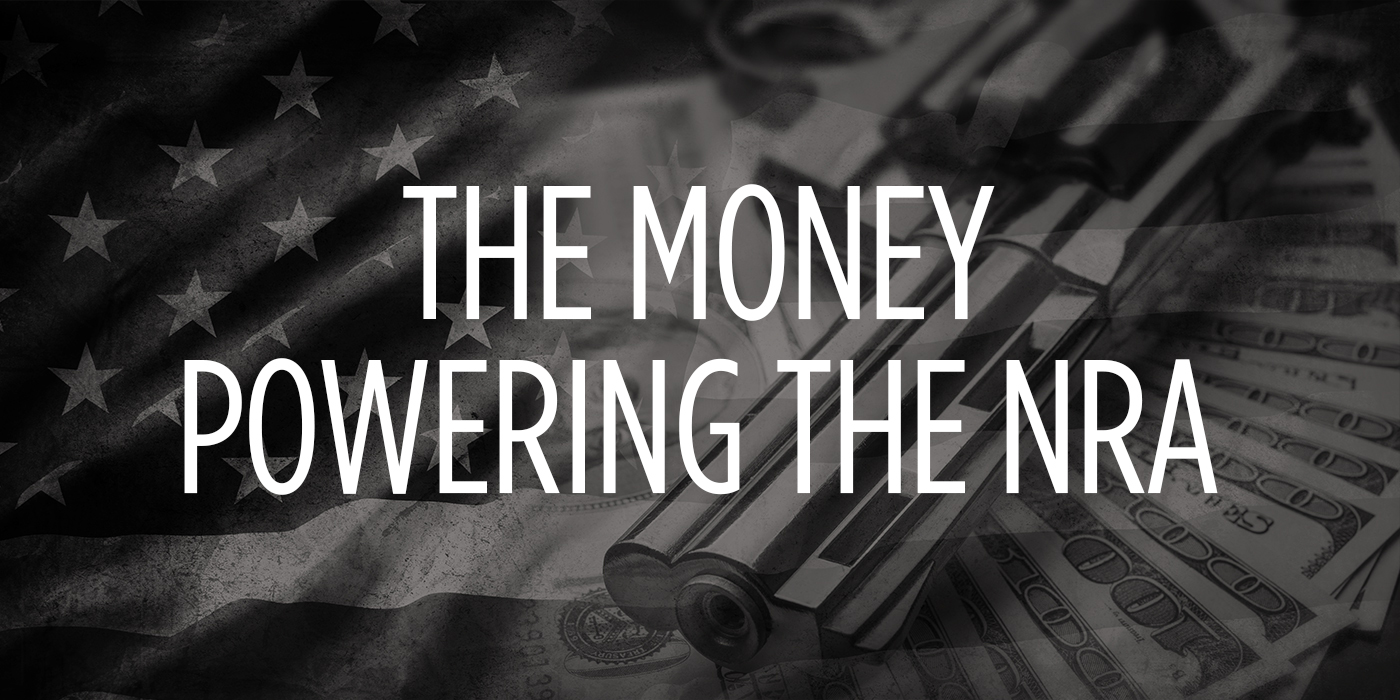 The money powering the NRA

From a small-town pharmacist to a commercial pilot, it's not just gunmakers that are funding the NRA’s political battles. Thousands of everyday people are donating too – and their donations are surging.

The disgusting thing, of course, is that neither side of this debate allows for the option of “fewer firearms.”

When they talk about printing 3-d guns, I think they are actually talking about all kinds of desktop fabrication. At the bottom of a post is an image of a 3d mill cutting gun parts out of a block of metal. At least that’s what it looks like to me.

The NRA appears to be just fine with home-printed guns. 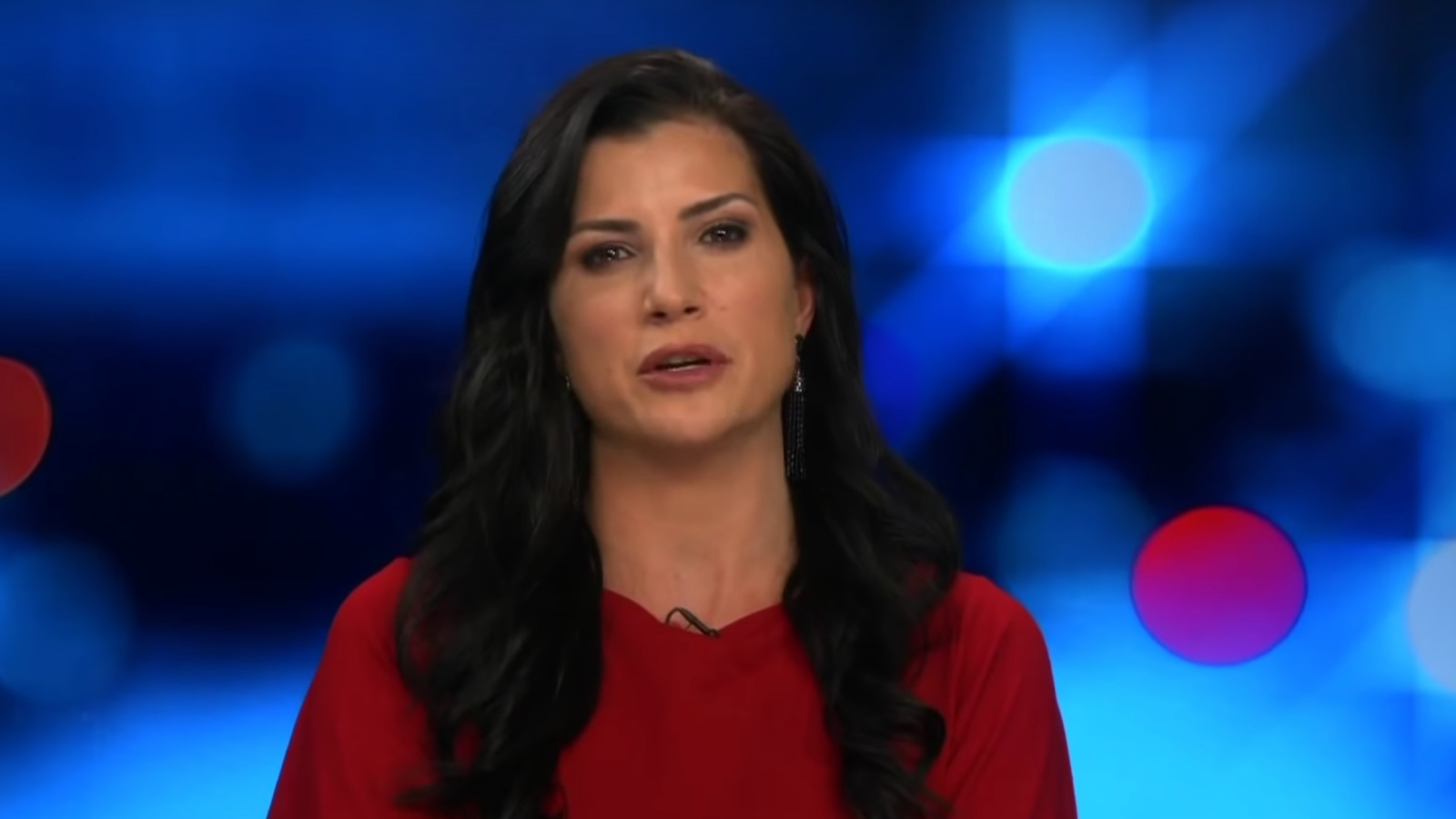 The National Rifle Association has happily come out in support of 3D-printed, make-at-home guns.

I can’t help thinking “meh” as there are so many guns in the world and so easy to get that I wonder if it really makes much of a difference.

First off, you can’t make all parts out of plastic. The Liberator proof of concept that that company made is an exception and more of a novelty. It uses a very small round and uses a single use barrel. You can literally use two pipes and a screw/nail to make a slam fire shot gun which would be significantly more useful.

In fact a lot of the new machines being marketed are more mini-CNC machines making stuff out of metal. Some firearms have the lower part being a polymer like a Glock. But all of them will have significant metal parts.

There already is a robust hobby industry of DIYers. You can get an 80% blank, set of jigs, and carve out what you need with a decent drill press. Even easier if you have a milling machine. But once you make the “gun” part, you will buy buying all the other components most likely off the shelf. And once you make it, you are stuck with it as you can’t sell them.

I don’t think it will catch on too much as the cost their 1911 frame maker is like $3000 plus the cost of the blanks etc. You can buy a finished one ready to go for $200. AR-15s are even cheaper, as you can get one milled and anodized for $35-50. So the regular firearm industry is generally all for it, as once they make their frame, they will spend hundreds to thousands of dollars to complete it. Economy of scale means that the average person has little reason to mess with it unless 1) they like making things and/or 2) super paranoid about government tracking.

The NRA appears to be just fine with home-printed guns.

When they’re speaking to the rubes who are dues-paying members they definitely have to appear to be cool with them. What they’re doing behind the scenes with legislators on behalf of their real patrons is another story.

My bet is that the NRA is working on an industry-specific Disney-style intellectual property regime to make sure they can sue any files modeling their clients’ products off Web sites that post them. After all, they only care about one amendment to the Constitution and the one that precedes it can be so pesky.

For a few hundred soda cans (free) one can make a solid aluminum gun and just hit people over the head.

I think it is a bit weirder than that.

Last weekend I needed to lend someone a barbecue. When I pulled it from the shed I found the brackets supporting the legs had broken. I had a welder that I was given by someone who had two, so I decided to teach myself welding from a video. As it turns out, I am too jumpy and unable to keep an arc going. But I had kept this welding machine a number of years because I had the room, and one day I will try again. I like tools. But I don’t keep ones I won’t use.

A gun is a tool. It only does one thing, which is blow holes in people. Or in things if you miss, with the express intent of killing or maiming. I wouldn’t keep one of these. Why would I want such a thing? And yet people buy shiny new ones, and go to the range and practice. If I put in that sort of effort, I would be really good at welding.

I don’t see the cost-benefit analysis here. If we talk cutlery, perhaps the gun is like the best sliver you inherited from your Granny. it is kept locked in a box, but you dream that one day you might want to entertain a dozen fancy people at once. But, with luck, you never have to.

they can sue any files modeling their clients’ products off Web sites that post them.

That should work pretty well. I haven’t been able to get any media files off of usenet and torrents since the DMCA was signed.

Yep; that’s the impression I got.

People have been able to mill AR-15 lowers since the AR-15 platform came into existence- while it’s a bit tricky (there’s a few jigs to hold the block of material that make life easier), it’s doable for someone with a modest home shop.

Personally, I value my fingers- there’s no way on this planet that I would try firing a zip gun made entirely out of plastic.

That should work pretty well. I haven’t been able to get any media files off of usenet and torrents since the DMCA was signed.

Yeah, it’s a hopeless task, but rest assured the NRA will suddenly get buddy-buddy with the bad ol’ government if it means their patrons can make a little extra cash while keeping the files off mainstream 3D printing sites. That “we’re protecting corporations” approach serves both the dues-paying suckers and the manufacturers for which they lobby.

Stealing that meme; though in this particular context, it’s rather condescending.

Not only that, but remember what Dillinger was able to do with wood and shoe polish. 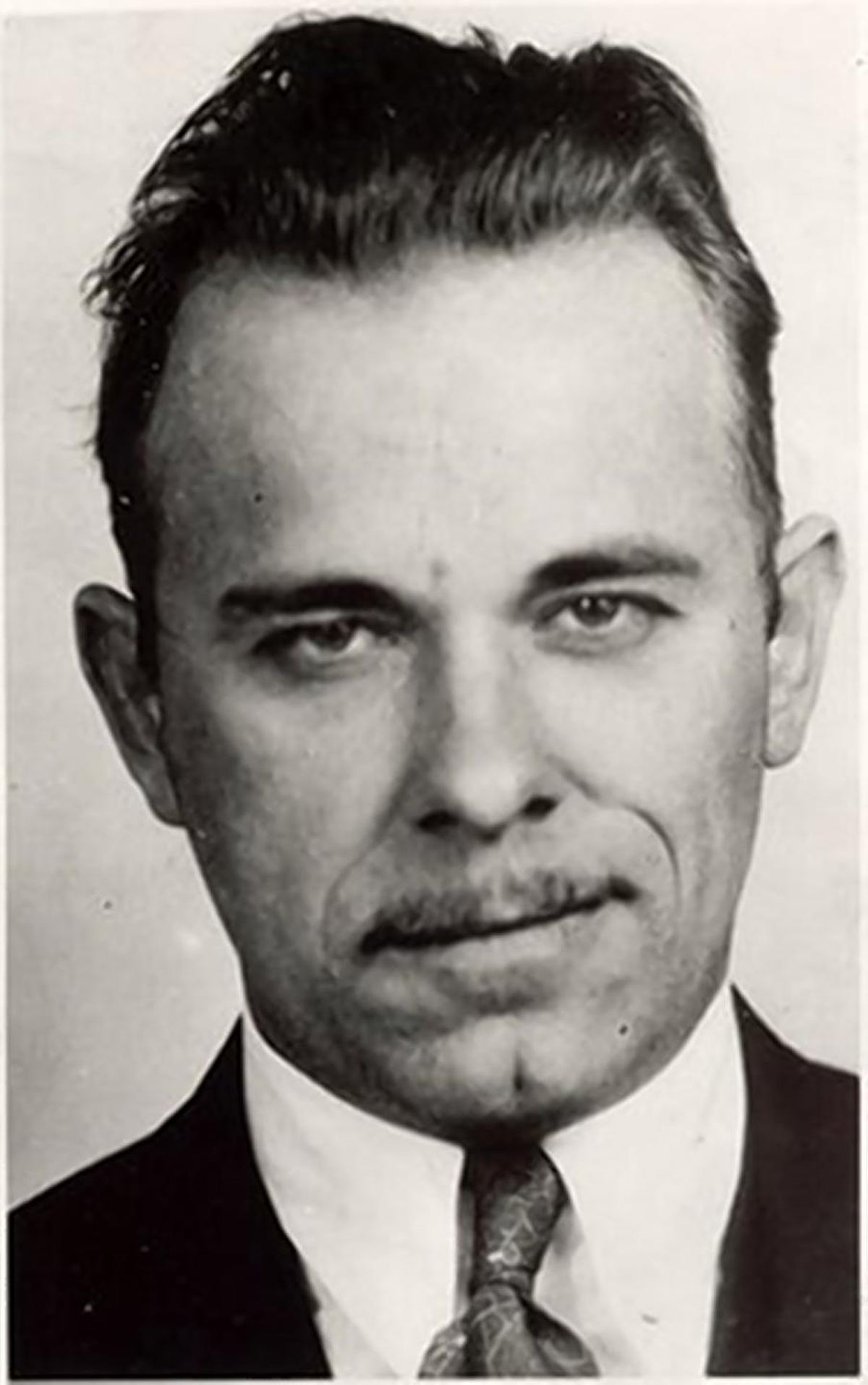 I think the government should spend a ton of resources trying to make these plans illegal and/or trying to prevent their dissemination. After all, everyone knows how realistic it is to try and stop a smallish digital file from being copied and distributed, right?

Is that true? Then won’t this problem solve itself? Let people print them and blow their hands up. Let the now hands free people sue “Defense distributed” out of existence.

Wait, you’re saying the Invisible Hand will correct for the literal missing hand?