That’s really sad. Without the gun the guy—small business owner by the age of 20—would be an admirable success story. Now he’s just a punk with a gun who shoots little girls. (And, for the record, shooting adult shoplifters is also not OK. WTF.)

10 people were shot at a mall in Columbia, S.C.

Ten people were shot and two others injured in a shooting at a shopping mall. Police say the shooting was not random. Three people were detained.

Three people who had firearms have been detained in connection with the Saturday afternoon shooting… Authorities said no fatalities have been reported but that eight of the victims were taken to the hospital. Of those eight, two were in critical condition and six were in stable condition, Holbrook said. The victims ranged in age from 15 to 73, he said.

As many as 50 rounds were fired inside an Airbnb rental, the authorities said. At least nine other people were wounded by gunfire.

I thought this was another story about the mall shooting initially. Nope, different shooting entirely.

For some reason our daughter finds it necessary to text her mom whenever there’s bad news. My wife just sighed as she was looking at her phone.

After scrolling past various shootings from today this is what she was talking about.

DC police call for residents to shelter in place after 3 shot in Van Ness;...

The D.C. police said Friday that at least two people were shot in the area of Connecticut Avenue and Van Ness Street in Northwest D.C.

Maybe she just wants some reassurance from her parents? The world is scary as fuck right now…

A lone gunman injured four people when he opened fire at an upscale neighborhood in Washington DC. He appeared to shoot from an upper floor window in an apartment building. 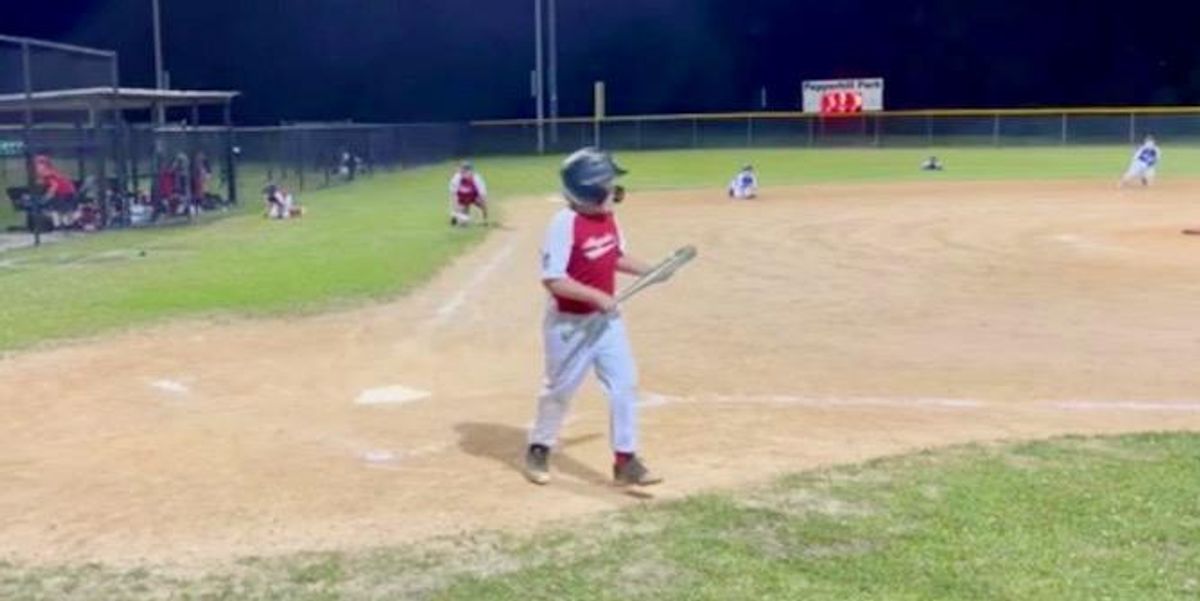 Parents in North Charleston, South Carolina are outraged after a gunfight during a children's baseball game Monday night sent young players running for their lives. One parent says he heard between 50 and 75 shots. Police say no children were...

“Witnesses indicated that multiple vehicles pulled into the parking lot, where a physical altercation took place, followed by dozens of gunshots,” Jacobs said. “Several youth baseball games were underway when this incident occurred. This incident tonight had nothing to do with the Park, youth athletes, parents or coaches. Thankfully no injuries were reported.”

When officers arrived to the scene, they found five people had been shot, police said.

Elementary school bus with children inside shot up in Gwinnett County

The bus driver had scrapes on her hand. It’s unclear if her injuries were from the gunshots.

GWINNETT COUNTY, Ga. — Police say an elementary school bus was shot up with children inside on Monday morning in DeKalb County.

The bus was headed to Riverside Elementary School in Suwanee.

None of the children onboard were injured, police said.

Three women in Dallas were shot Wednesday afternoon after a suspect opened fire at a hair salon located in the city’s Koreatown, a historically Asian district.

No motive yet but there was an arrest.

Celeste Michele Saunders, 57, of Suwanee, was charged with four counts of first-degree cruelty to children, five counts of aggravated assault, possession of a firearm during the commission of certain felonies, and unauthorized discharge of a...

3 shot outside Milwaukee Bucks game. Hours later, 17 others are shot a few...

Seventeen people were shot Friday night in downtown Milwaukee just hours after three were shot a few blocks away, near the arena where the Milwaukee Bucks were playing in the NBA Playoffs.

A man wearing military-style gear entered a Tops Friendly Market on Jefferson Avenue shortly after 2:30 p.m. and began firing a rifle, according to law enforcement.

The total number of injuries was not immediately unknown, nor was the identity of the shooter. Videos posted to social media from different angles appear to show two bodies in the parking lot outside the supermarket surrounded by first responders. In one video, a white man in army fatigues can be seen being taken into custody by police. In another, an injured person is being wheeled on a gurney. I’m honestly not shocked. There’s quite a few of the y’all qaeda types around here. Ed…

Up to 10 now. And the shooter is in custody.

At least 10 dead in mass shooting at Buffalo supermarket

BUFFALO, N.Y. (AP) — A gunman opened fire with a rifle Saturday at a supermarket in Buffalo, New York, in what authorities called a “hate crime and racially motived violent extremism,” killing 10 people and wounding three others before being taken in...

One person was killed and four others were critically wounded in a shooting Sunday at a Southern California church, authorities said. Deputies detained one person and recovered a weapon following the shooting at Geneva Presbyterian Church in the... 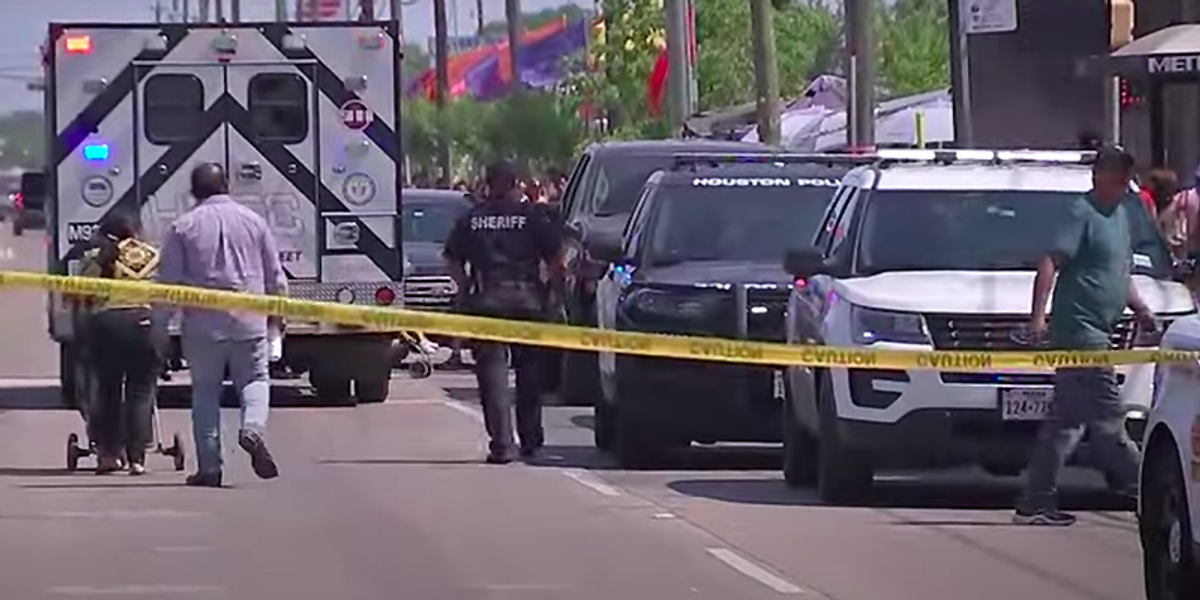 At least two people are dead after a mass shooting at a Houston, Texas flea market, KHOU reported Sunday. Two men were pronounced dead immediately and three are still in critical condition at area hospitals after a disturbance that resulted in guns...

Loosely on topic, but will be very on topic before long.

Authorities say the suspect was a Chinese immigrant who harbored grievances against Taiwan. He is facing one count of murder and five counts of attempted murder.