I don’t see how offloading the sweaters onto smaller companies rids Topman of legal liability for the infringement (if the design itself qualifies as such). They still violated the copyright when they made and then alienated the product. The designer might not be able to effectively halt the sales now, but the violation doesn’t go away.

I agree with you. In my view it makes no real difference to the question of liability. It merely shows Topman’s contempt for the law.

It thereby highlights the ineffectiveness of the legal system in protecting intellectual property belonging to small/poor IP creators, especially when trying to enforce their allegedly so important legal rights against large corporations.

One of the bundle of rights making up copyright is the right to prevent unauthorised use. That right was supposedly exercised and Topman supposedly agreed to compy with it. Except they appear not to have in fact complied.

They did A. They were not allowed to. They were told to stop doing A and agreed they would stop. They didn’t.

When other people run off several thousand copies of IP which they’re not entitled to copy, we get lots of adverts and ‘friendly’ notices from the FBI about how doing so is a crime and we’ll go to jail for centuries if we so much as look at a dodgy DVD in the market.

We also get actual police raids and seizures of infringing goods and all that jazz.

When it’s a large corporation unlawfully using someone else’s IP, none of that happens.

I liked the quote about how Nike “inadvertently” included the Council’s logo in their design.

It’s amazing how a bunch of random lines doodled on a pad just happened to recreate the council’s logo exactly.

While I think Topman are being dicks and probably did rip this off, I don’t think the artist has the law on their side either. If you click through to the source article, topman give a pretty accurate account of the differences from the original artwork which, at best, means you could only argue that it was “inspired by” it. Also, the artist freely admits that they never sold the poster and do not have the rights to use Jaws, whereas topman did get permission to sell Jaws merch from Universal

Original designer here. I do want to point out that they didn’t license this product from Universal. It’s not an official Universal product in any way.

Well, that would not really be Topman’s style. 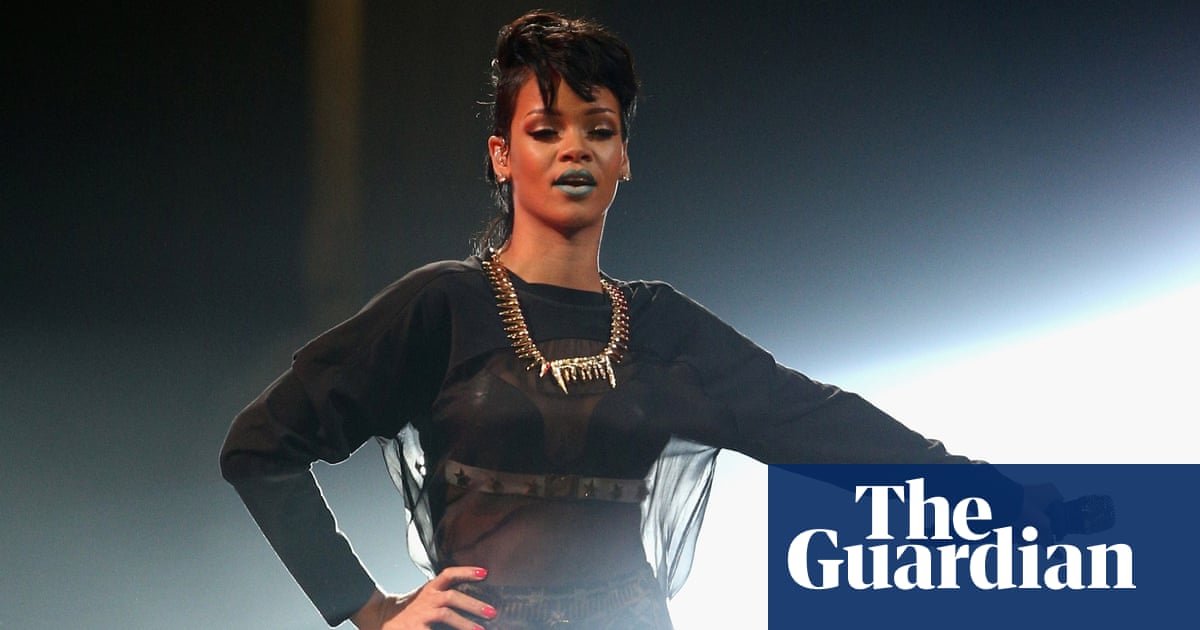 Any chance of sharing their full correspondence?

If you click through to the source article, topman give a pretty accurate account of the differences from the original artwork which, at best, means you could only argue that it was “inspired by” it.

I’d say there’s enough similarity there to found a claim. Seems Topshop thought so too since they agreed to stop selling it…

Also, the artist freely admits that they never sold the poster and do not have the rights to use Jaws, [snip]

All that would mean is that both the poster design and the jumper might be in violation of Universal’s IP. It would not mean that Topshop aren’t in violation of stefanpatrick’s rights in his artwork (which would pretty clearly seem to be covered by fair dealing as far as copyright goes).

Arguably, Topshop could have tried that argument themselves but would appear to have nailed their colours to the mast of “coincidence” rather than saying it’s a parody or pastiche.

This article is more than a little hypocritical as I know of at least one case where boingboing have used an animated gif as a header, failed to attribute, been contacted by the creator, then have used the exact same gif again without attribution.

Not sure I can/should. I avoided using their actual language from the letter, as I’m still looking for an amicable resolution to the matter…if I continue to hear radio silence, then I’ll probably end up posting their full communication.

An artist may have used his image as a jumping off point for the perspective on the shark, but I’d say that was marginally a rip-off. The sweater is a very different piece of art. And considering that his work was based on an iconic movie poster…

Look at the teeth, or the grey/white dividing line. The second shark is traced from the first.