I was disappointed with Avatar. We did go watch it in 3D but I found the graphics not as exciting as I wanted them to be. The blueness was interesting, but not really anything that couldn’t have been done with regular film processes.

Okay, for underrated movies, I’ll put in some animation pieces because I’m an animation junkie:

Anything Directed by Hayao Miyasaki should be viewed and for underrated Studio Ghibli picks I will toss in The Cat Returns and Panda Go Panda (his partner’s movie, not his).
The Princess and the Frog, the only recent Disney movie that was hand drawn, and they nailed the New Orleans kid friendly music plus they had a great story - not sure why this was not more popular except of course that the characters had the wrong skin color (green, lol).

Another animated film that is an absolute must-see, but only under the right circumstances, is Grave of the Fireflies by Isao Takahata (also from Studio Ghibli).

The right circumstances are that you understand this is not a sweet family movie. Roger Ebert called it one of the most powerful anti-war films he ever saw.

Someone – I’m not going to name names – had young children who loved Miyazaki and the film was mislabeled in someone else’s movie collection as being “by Miyazaki” so we watched it without any prior warning. Only time the entire family has cried together.

But OMG you have to watch it. Just, bring tissues.

I own that movie and it seems because we accidentally bought it from Blockbuster when we couldn’t remember to return it. I don’t think I ever watched the whole thing - maybe we started it and it wasn’t kid friendly is why; my daughter was very young then. So since you said to now I will watch it

Miyasaki did a movie called Pom Koko which shift back and forth between anime style animation and more realistic, Beatrix Potter style animation; it’s very eco-conscious in a nice way.

Watership Down is a great cartoon for kids. Nice friendly movie about cute bunny rabbits. Rated U for Universal.

While we are on the subject of underrated kid’s movies - this movie, Paulie, is so good - I mean, Gena Rowlands AND Cheech Marin??

Anything Directed by Hayao Miyasaki should be viewed and for underrated Studio Ghibli picks I will toss in The Cat Returns and Panda Go Panda (his partner’s movie, not his).

I don’t know Panda Go Panda, but every Miyazaki film that I’ve seen has been outstanding. All of these are very worth watching:

I’m sure that I’ve seen a couple of others, too, but basically what I’m trying to say is that Miyazaki is an incredible director, and Studio Ghibli is a really fantastic animation studio.

YES! I tried clicking the heart 20 times and it just went on and off; did not create 20 hearts.

Apparently his new (last?) one is controversial. I just know I want to see it. 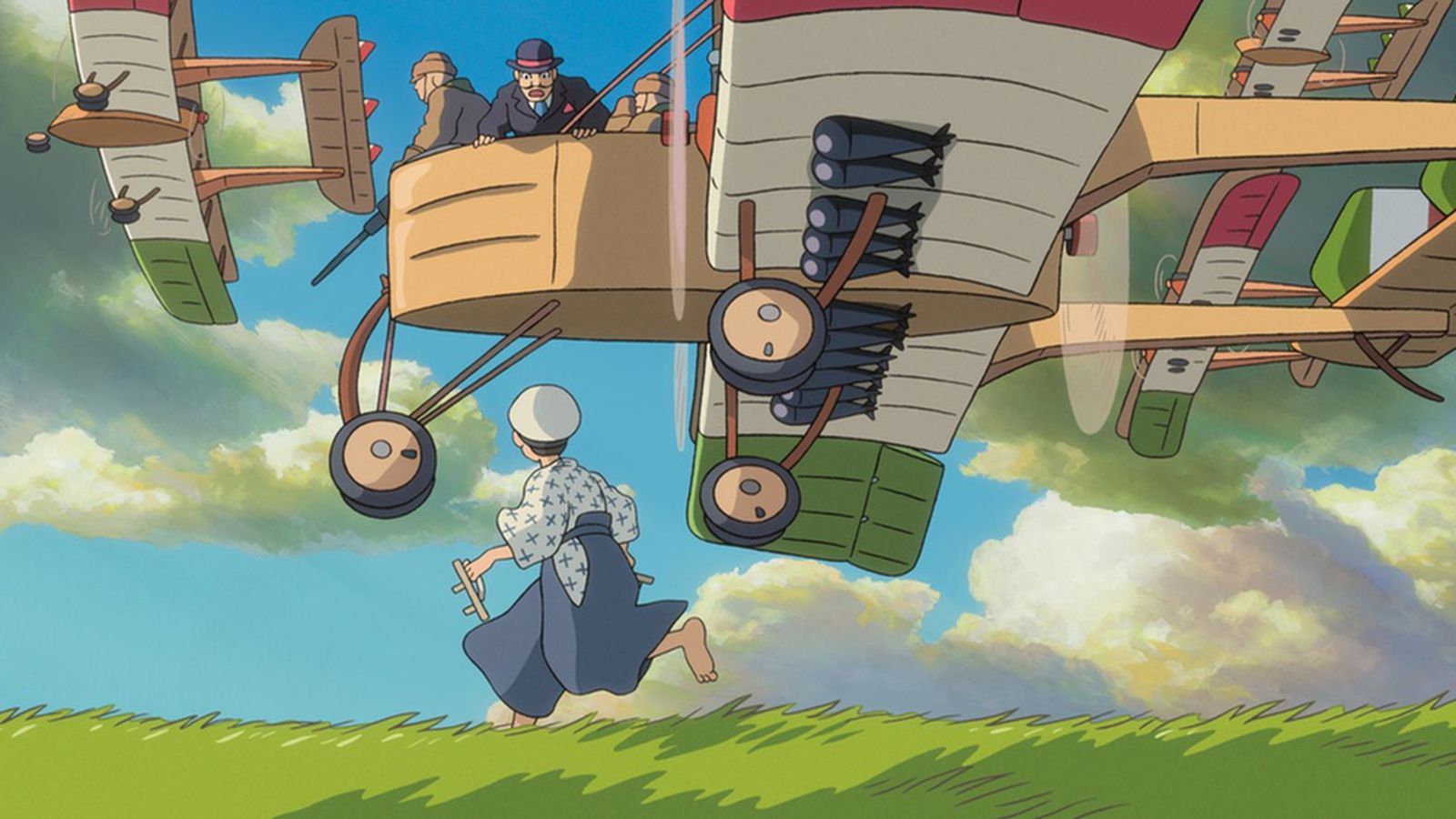 'The Wind Rises': the beauty and controversy of Miyazaki's final film

Hayao Miyazaki's The Wind Rises is a lot of things. It's the final feature-length film from one of the all-time greats of Japanese animation. It's a gorgeous, Oscar-nominated work that brings...

I love Spirited Away & (particularly) Princess Mononoke. My DVD of Howl’s Moving Castle never played properly. I always wondered how it compared to the Welsh book it’s based on.

I thought Ponyo was charming, but it did seem a little aimed towards a younger audience.

I know that I’m jumping into the discussion pretty late, but I’d like to add my two cents.

@ChickieD, thanks for putting the list together. I think it’s really missing Bubba Ho-Tep though. I’m a big fan of Bruce Campbell, so I could throw some more of his movies on the underrated list, but this is a must. It’s just so damn ludicrous. Absurdity to the point of hilarity. But it does take a particular sense of humor to really love a movie about Elvis (not dead, but in a nursing home) and JFK (same, plus he’s black) hunting down a mummy.

No problem; I figured discussion would go on. Just figured I’d put it together so far.

We can keep talking and then I’ll update with new additions after a fair number more accumulate or thread dies natural death.

Yes, I heard the controversy. Still can’t wait for it!!!

It looks like The Wind Rises is a great movie, and I’m sure that I’ll enjoy it. I don’t care if it’s about someone on Japan’s side in WWII. It looks like a good story.

Also:
Princess Mononoke is definitely my favorite. I thoroughly enjoy that movie every time I see it. However, I just realized that I forgot about Castle In The Sky! I have that on VHS back home - I’ll have to get a new copy on DVD. As I recall, that was a really good story, too.

And now, in my opinion, the greatest hand drawn animated scene, ever (y’all said spoilers were okay)

Star Trek Reboot. Even the mighty Cumberbatch couldn’t save that god awful disaster.

We’ll never know, since he wasn’t in the reboot.

Anything Directed by Hayao Miyasaki should be viewed and for underrated Studio Ghibli picks I will toss in The Cat Returns and Panda Go Panda (his partner’s movie, not his).

For someone who apparently has a lot of love for Hayao, I’ve got to say I would probably find your opinion more credible if you could spell ‘Miyazaki’ correctly.

ugh, I even Googled it and still got the spell wrong! I will update the list!

In my first reply I took ‘underrated’ to mean ‘relatively well-known, but often not that well-regarded’. If we include the reverse, then one movie that comes to mind is The Fall.

Here is the trailer, but it is a bit spoilerish if you are very sensitive to that kind of thing.

That was great! At 1:22 I kinda expected him to be interrupting a performance of The French Mistake.