Infrastructure is newer … but crumbling. Buildings and roads look decades older than they are. Sidewalks look like 50 year old torn up messes. Any bathroom more than 3 years old has corroded fixtures.

It’s been about 10 years since I last went to China but I definitely noticed this as well. A lot of the modernity and newness felt very much like a veneer. Like being in a restaurant that appears to have fancy brick walls but it’s actually just textured wallpaper.

The US really can’t stand that its Internet hegemony is increasingly being challenged. This has nothing to do with security and everything to do with Trump’s trade war. So we will get increasing fragmentation and lose-lose all around.

But the U.S. and every other country that’s more free than China still has to “play by the rules” and be nice. Don’t you want China to Eventually™ open its eyes to how nice democracy and capitalism are!?!

What a load of shit.

This is the lie that we’re fed every time. Did playing nice by admitting China into the WTO work to get China to realize that liberal democracy and freedom are cool? Fuck no it didn’t.

Tariffs on Chinese steel because their government is engaging in dumping tactics? Get chided by faux-libertarian think-tanks who go “How dare you interfere with free trade and free markets!” when the trade and the markets aren’t remotely fucking free.

Ban Huawei equipment from 5G networks to curtail Chinese soft power in that industry? Tech pundits whine and squeal about how you’re hurting “innovation” and the “5G Revolution”.

There were so many ways that America could’ve played hardball on China over the last 30 years instead of acceding to the demands of the uber-rich that we try and play nice. Those demands come from the same kinds of people that go to Davos every year to give the same lecture about how capitalism needs to be more equitable for everyone when they take their private jets to their Swiss fortress with armed guards on the rooftops, keeping them safe while they take to the backrooms and bars to make cushy deals and admit that they’re lying.

We could’ve invested more heavily into R&D for additive manufacturing, or figuring out how to extract and process rare earth elements from mines here in the U.S. in safer, more environmentally-friendly ways, enabling well-paying manufacturing jobs to stay here. We could’ve implemented restrictions, penalties, or taxes on companies that relentlessly pursued China-centric offshoring initiatives. We could’ve created a publicly-negotiated TPP deal where workers, human rights, and the environment were put front and center with binding protections rather than the TPP we did get (and was luckily trashed), which was secretly negotiated and a giveaway to the 1% and the Obama Administration had the fucking gall to proclaim that the deal was “progressive” and would work to curtail China.

I’m so fucking tired of the charade; I really am. I really do hope that, in the next few years, left-wing politics and politicians in the U.S. (or whatever the U.S. becomes) and elsewhere can create a policy platform around China that essentially states: "Continued deals and business with the Chinese government and Chinese companies can no longer be condoned on the grounds that the Chinese Communist Party engages in genocide, numerous violations of human rights and international law, and unfair trade practices. The world’s rich have far too long benefitted from the suffering of peoples not just in China, but in other parts of the world that have been exploited and are still being exploited to this day. We must expose those profiting off of genocide, human trafficking, and slavery, never let them live it down, and ensure that justice is served." 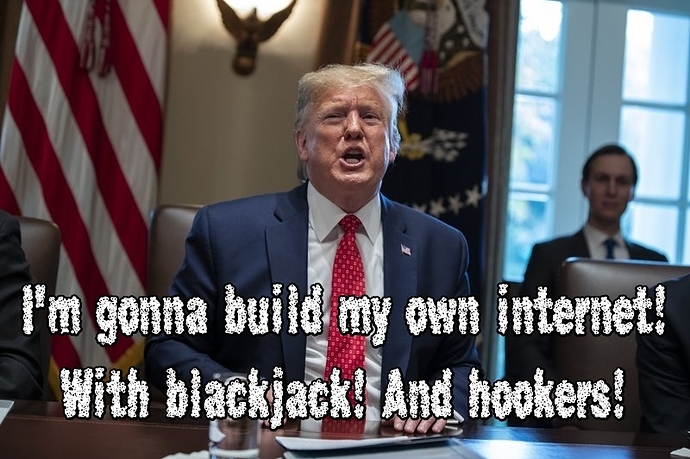 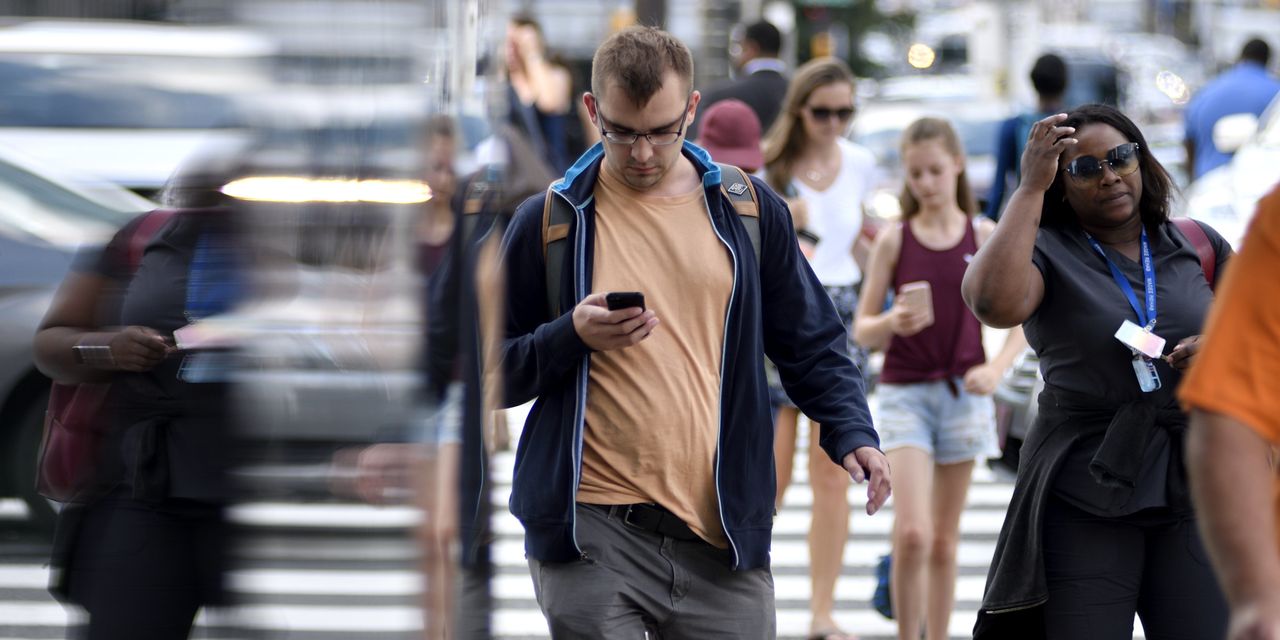 A small U.S. company with ties to the U.S. defense and intelligence communities has embedded its software in numerous mobile apps, allowing it to track the movements of hundreds of millions of mobile phones world-wide.

A small U.S. company with ties to the U.S. defense and intelligence communities has embedded its software in numerous mobile apps, allowing it to track the movements of hundreds of millions of mobile phones world-wide.

I just want to know what font that is. Is that the new Impact?

“Caviar Rancid”.
One of the font options in Phixr.

Thank you. I hate it…but it makes sense.