US to Angela Merkel: no, you can't see your NSA file but we promise we aren't spying on you anymore

Ya, they aren’t very responsive… I put in a request to get copies of some accidentally deleted emails and haven’t heard back yet.

Pretty much the only response to ANYTHING that America wants should be: Leck mich im Arsch.

Meanwhile, the NSA was exploiting Heartbleed: 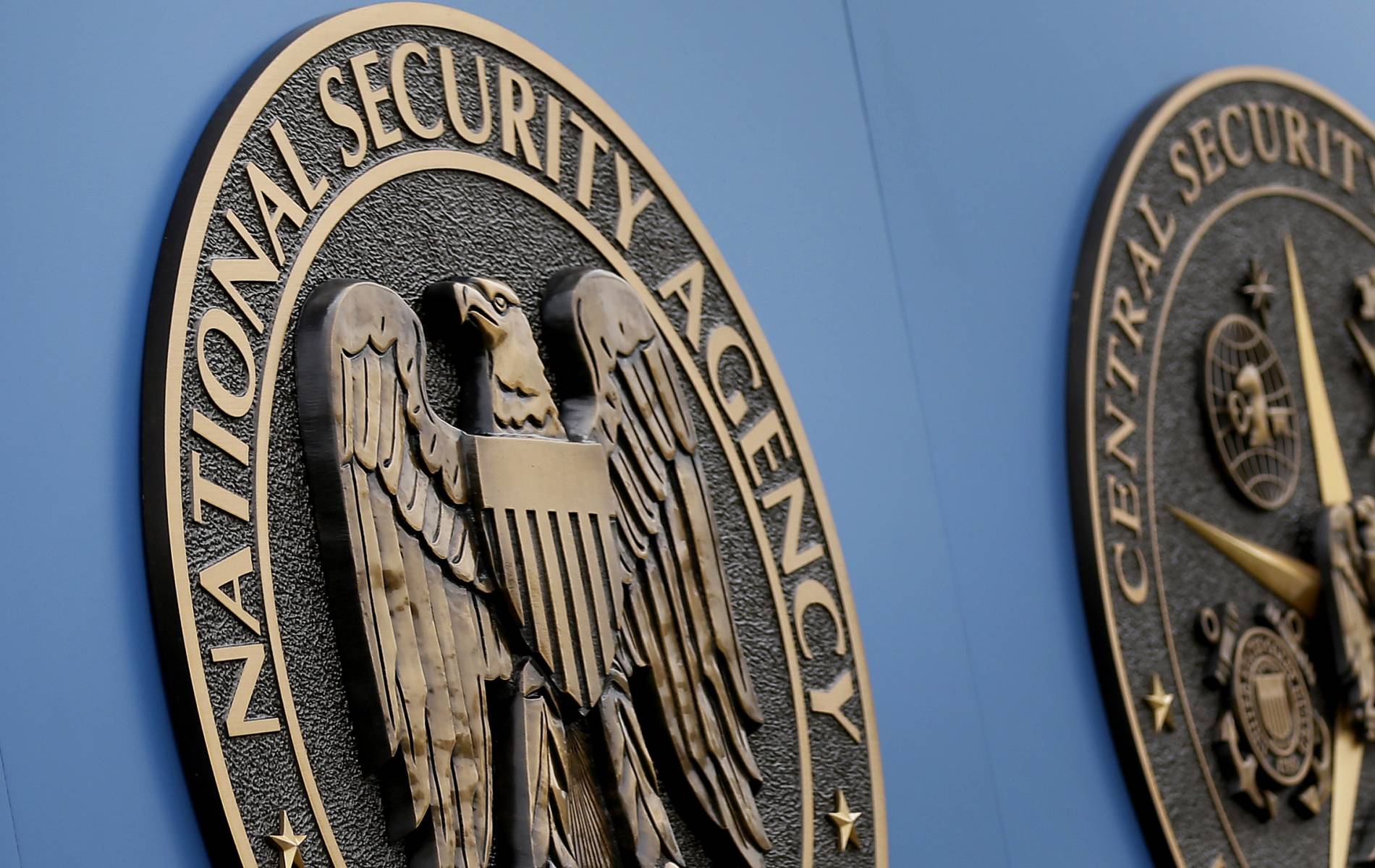 NSA knew about Heartbleed, exploited it for two years

As predicted, the huge Internet security vulnerability was used by the NSA. We should not be surprised, but furious

It’s extremely likely if you use the Internet (at all), it’s time for you to start changing your passwords:

I've been changing a lot of passwords since yesterday. You probably should too: http://heartbleed.com/ http://abcnews.go.com/Business/heartbleed-online-bug/story?id=23256168 https://www.mattslifebytes.com/?p=533 Check websites for it: https://lastpass.com/heartbleed/ Edit: Check here as well: https://www.ssllabs.com/ssltest/

Well this only seems fair; they won’t let Obama see his file either.

About 2 years ago a German hacker was telling me that SSL was compromised. I wasn’t paranoid enough to believe him 100% - I still think it was partially a bluff but I’m also wondering what he knew at that time. I am paranoid - and haven’t had a real conversation with anyone online since a few years ago… but, apparently it’s getting to the point where even face to face it can only happen in a faraday cage.

And, yeah, change them all.

Is this really news? Would anyone have expected the NSA to give that over?

Seems to me its news that she asked for her file.
She can’t pretend she’s just another victim, Germany is likely doing the same on a smaller scale, but just asking for her information, knowing its going to be refused, well, that’s a pretty good way to keep the controversy going so people don’t forget. Its a good way to pressure the USA into action by keeping the story alive and getting people in the USA to think aobut the consequences of spying on friends.
I mean, in a real sense if the USA keeps upping the stakes, intelligence wise, all other countries have little choice but to follow suit just to keep up. Especially since we’ve already seen that this is being used to provide advantages to the USA’s commercial interests even more so than it has been used to keep the peace.
Its hard to tell with politicians being the way they are but seems to me that Germany and other countries have more than just privacy interests to consider when dealing with foreign spying, could be they feel the USA is running an arms race just like in the cold war which threatens to bankrupt anybody who tries to keep up. And of course, the USA is forcing everybody to keep up.

Its easy to forget that the USA got caught spying on a friendly head of state if said head of state just lets it go, unless of course: 'murica!
Cause then it just doesn’t matter, anything, at all.

America has allies the same way Rome did.

It’s extremely likely if you use the Internet (at all), it’s time for you to start changing your passwords.

Does that assume everyone has already patched the vulnerability? Because if they haven’t then having a new password doesn’t much help.

So we all remember the STASI and why Germans might have a special interest in curbing warrantless state spying on citizens?

Does that assume everyone has already patched the vulnerability?

Of course not, just click the link in my post, that’s explained and it has info on what’s patched.

Sheesh, sometimes it seems like nothing America does will put that woman at ease.

As a (probably atypical) German, I don’t give a shit who spies on Merkel. Actually. I think the NSA should keep spying on Merkel. And the Germans should get some counter-spying going. Think about it: if each country knew the other’s dirty secrets, nobody could afford to go to war with anyone.