What did Trump lie about at the debate, mondo-hugeo chart edition, Sept 27

Images of plain text masquerading as flowcharts are an abomination, and we must fight them.

The creator does refer to them as chart-like charts…
Edit:
This one is nice-n-charty 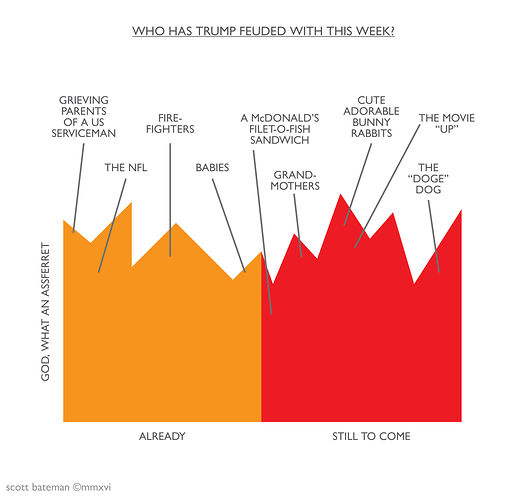 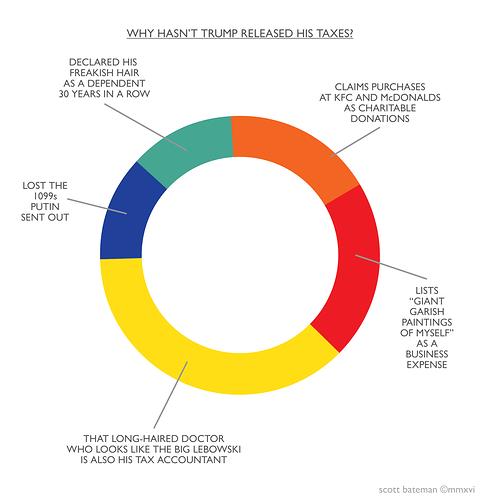 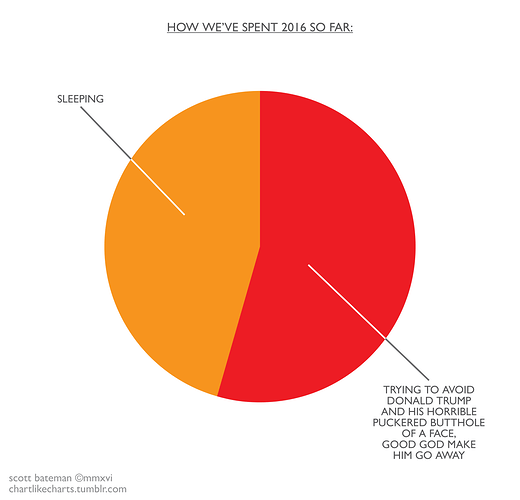 The creator does refer to them as chart-like charts…

Hah! Only Kanye can literally break the internet.

Or typing “google” into Google.

Just want to point out that Trump did shake Lester Holt’s hand after the debate, it just took a minute. I watched WaPo’s livestream which may have had the exit stuff on longer than the networks.

Honestly, these are starting to get worse. Trump is a lying idiot, but these are not even fact-checking the right things, and several of them are questionable.

As a dear relative summed up the debate on Facebook: “But Hillary’s EMAILS!!!11!@!” And no, she was not being sarcastic in her “defense” of Mr. Snuffletrumpagus.

Oh, Christ. Not this again.

Would that be a Googleplex 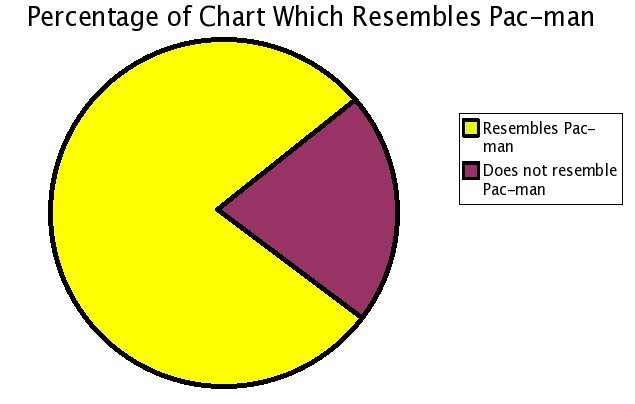 Not that it is relevant, but I think he did finally go back and shake Lester Holt’s hand. He just missed doing it right after Secretary Clinton. I saw him miss it at first and I though, what a jerk, shake the moderators hand! Now I need to see a slow-mo replay to confirm!!

Why not? The original abomination that said all these joined them up at random.

In reference to the whole “stamina” thing (with Trump pronouncing it like a 2nd grader who just learned the word) - remember that it was Trump who demanded that the 3rd GOP debate be cut down from 3 hours to 2 hours, because he didn’t like standing that long.

Only Kanye can literally break the internet.

Can someone just write a fake-chart-to-list converter? Please?