Just watched the first episode. My concern was if they could actually turn something that really excelled as a short into a full half hour. It was a pleasant surprise.

Just a public service announcement that Resident Alien has new episodes on Peacock. I did not notice for three weeks…

I’m always so confused about who is a god and who isn’t in the MCU. That Thor: Love and Thunder movie sure seemed to imply that not all Asgardians are considered gods. And when they die they go to Valhalla, same place as regular Norse warriors? Guess it’s not worth the effort to dwell on such things. 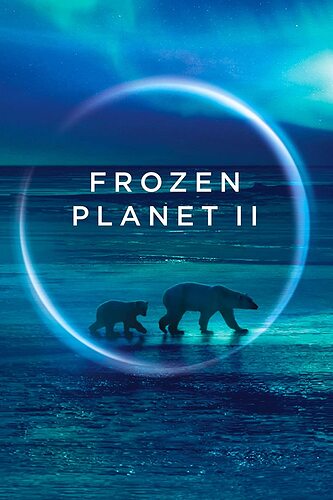 Gross alert: Walrus sunbathing spot. If the kids like things like poop jokes, I leave it to you to see it for yourself in the second episode. 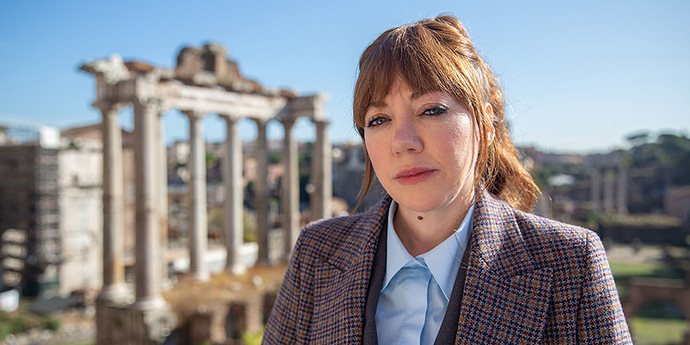 The scholars are so painstakingly polite! I felt bad for the woman who had to tell her that actually, Aristotle did not say to dance like no one’s watching. 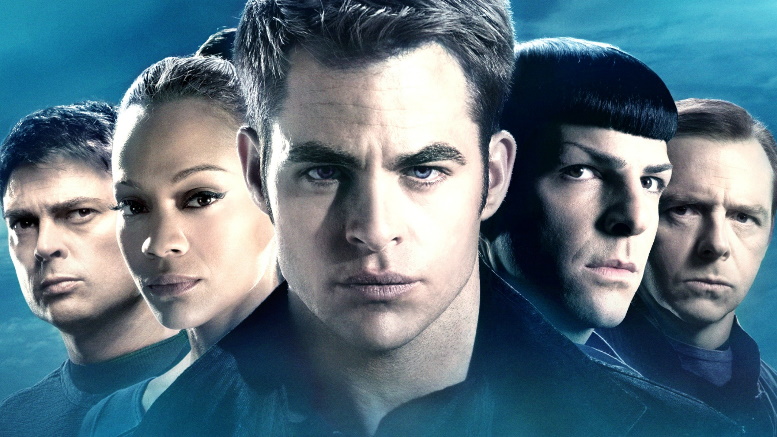 This news isn't a surprise.

Aristotle did not say to dance like no one’s watching.

“Philosophize like no one’s writing it down.”
—Plato, plausibly 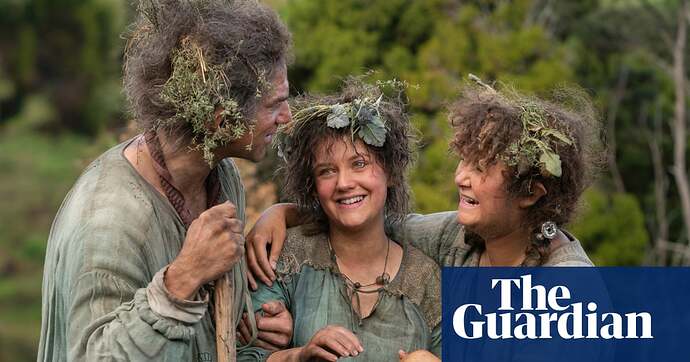 ‘Irish people have faced centuries of discrimination’: why are Lord of the...

The harfoots’ accents in The Rings of Power aren’t just deeply inappropriate – they’re awful. But Amazon’s drama isn’t the first fantasy show to struggle with dialect …

I have not gotten around to watching this yet…

rosy of cheek, slathered in muck, wearing twigs in their hair

Harfoots aside, almost everyone else in The Rings of Power talks with a British accent. The elves or high-born men speak in received pronunciation (RP) – also known as southern standard British English, among other names. The jovial but grumpy dwarves are Scottish; they also seem to like a drink, although their views on Irn-Bru and deep-fried food have yet to be disclosed. The evil orcs are cockneys, while the rugged southlanders – gruff, hostile, in need of a good wash – could be from the ginnels of Lancashire. 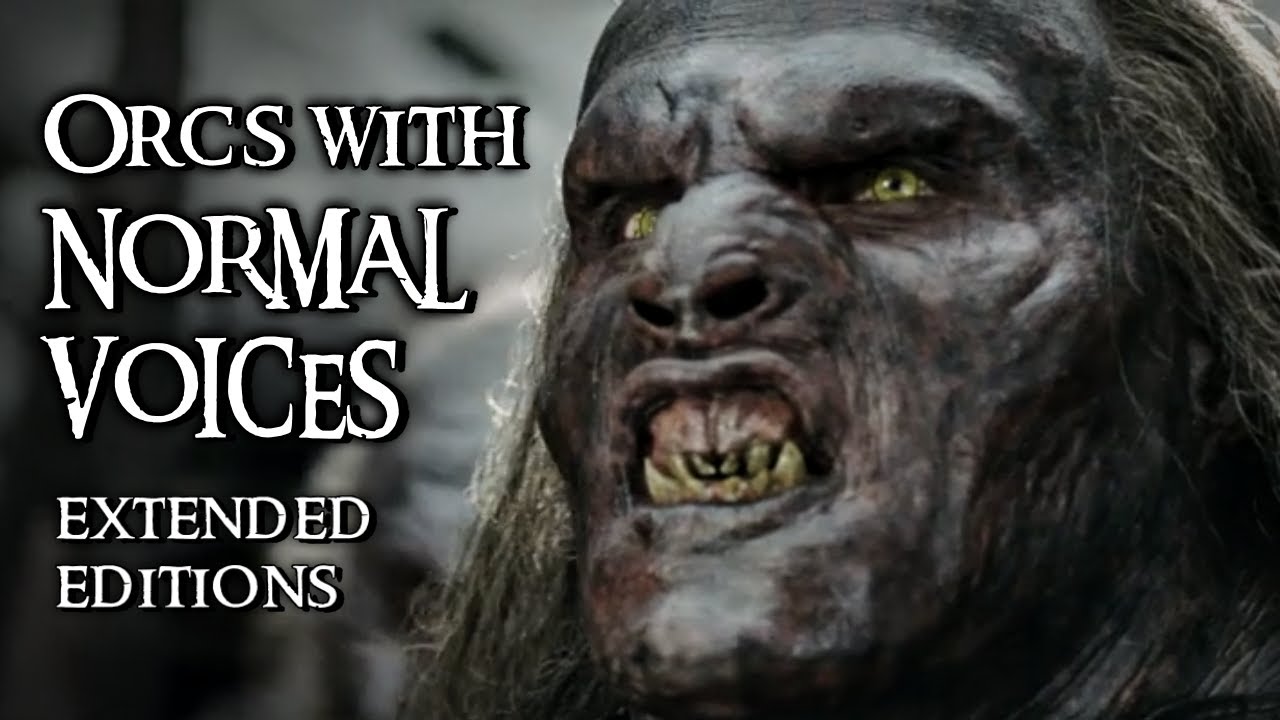 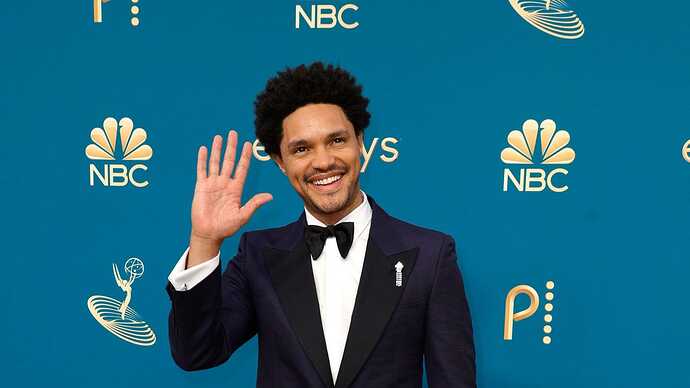 "After seven years, my time is up. In the most beautiful way. I’ve loved hosting this show," Noah told his audience tonight.

Oooh, Dylan Moran is back with a new series! I know nothing about it, but if it’s Dylan, I’m already in. 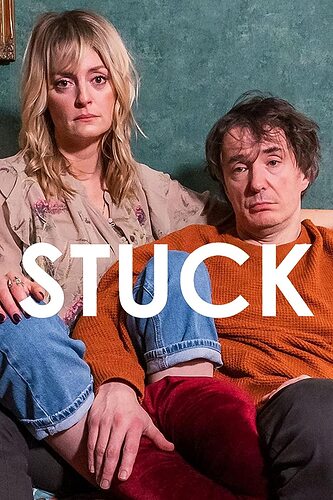 Stuck: Created by Dylan Moran. With Dylan Moran, Morgana Robinson, Juliet Cowan, Neil Maskell. It is based on a relationship between Dan and Carla with an age gap who are at a cross-roads. Dan has been made redundant, When Carla's ex-girlfriend Maya... 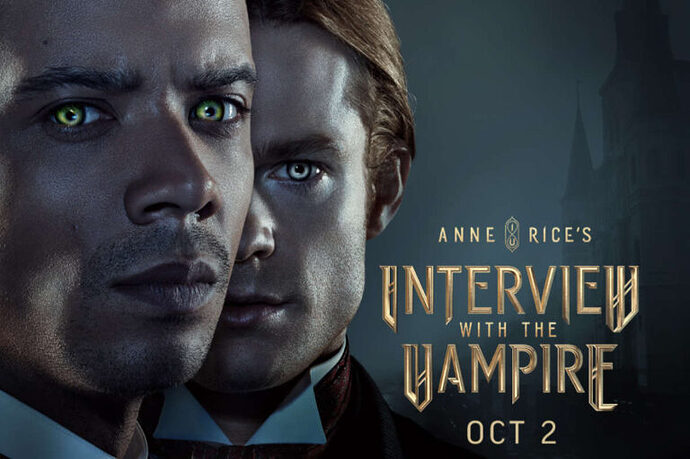 Damn, I actually thought I was watching a real advertisement there at the beginning. I didn’t know Bogosian is in it.

All remakes need a scene where they watch the original version. BTW Pekka’s dialogue is dubbed from the original movie. 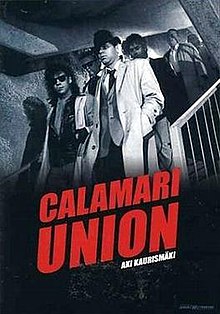 Calamari Union is a 1985 Finnish surreal comedy film, the second full-length film by the director Aki Kaurismäki. The film's cast includes well-known Finnish actors and rock musicians. Fifteen desperate men named Frank band together to escape from a repressive Kallio district of Helsinki. An English-speaking man named Pekka joins the barroom conspirators, whose avoidance of last names help them outsmart obstructing forces as they sneak through dark alleys and the tunnels of the Helsinki metro....

As he turns 73 on October 3, Abram will be sent off in style with a one-hour tribute special The House that Norm Built , which will air on GBH 2 and across the nation on PBS on Monday, Oct. 3 at 9pm. The special will highlight his 43-year career with classic moments, archived footage, interviews and memories from celebrities, friends, peers and those who worked alongside him.

“When I saw a rough cut of it, I got kind of emotional,” he said. “I’m happy and I love it that people love what I did.”

Yeah, it’s a rom-com, but what fantastic animation and art! 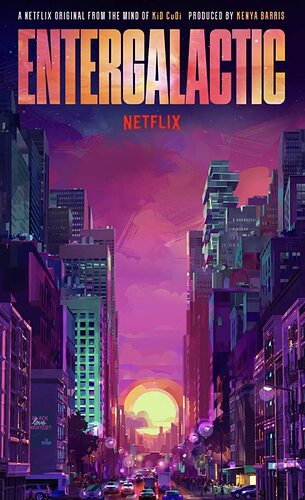 Entergalactic: Created by Kid Cudi. Jabari, a charming, streetwear-clad artist on the cusp of real success. After a chance run-in with his cool new photographer neighbor, Meadow, Jabari has to figure out whether he can make space for love in his...