With $35k in surgery, man turns self into elf

I’m glad to see this wasn’t you, @beschizza.

let me just point out that the price drops to like $75 if you’re OK being a fat elf.

I’m immediately put in mind of the character of Pike, one of the Wolfriders in Wendy Pini’s Elfquest series.

That’s quite close to what I was going to say. How’s he going to look with a middle-age spread?

Will he then turn into an ogre?

I was reading along thinking, OK, cool, whatever, until I got to LIMB LENGTHENING OPERATIONS. Jeebus. Willing to break your bones to be an elf, that’s commitment, dude. Dang, brother.

Looking at Lee Pace and Hugo Weaving he should be good through his 30s, 40s and into his 50s.

I’m still trying to figure out what fantasy realm he’s drawing inspiration from, where elves are 6.5 feet tall.

You should see the dwarves! They are like 6’ tall.

Tolkien’s elves are generally described as taller than humans.

If it were me, I’d go for a King of the Goblins look, complete with Bowie’s Goblin War Mullet. But I’d be a fat goblin king, so not going there.

I must have one of those browser extensions accidentally installed.

I’m immediately put in mind of the character of Pike, one of the Wolfriders in Wendy Pini’s Elfquest series.

Into the deep woods

Wherein Rob and Heather try their hand at cosplay, the art of fandom-based costume design and performance.

“He is planning surgery to make his ears pointed”

Wait, he didn’t start with that?

So long as I don’t have to worry about which pronouns to use, it’s no big deal.

There’s a lot that could be said about the culture and semiotics and transhuman elements of this sort of thing, but in all cases that sicky emo presentation (in cosplay or more committed efforts such as this) strikes me as a sign of joylessness, which suggests in turn that one is escaping rather than becoming, and further that one has failed.

Elfing, if you’ll permit the coinage, is better as a rubric for expressing human otherness in a playful way. A hat you put on, and leave on as long as you like, rather than a shield you dare not set down.

His joints are going to be a problem though, likely.
And… after paying so much for surgery, will he be able to afford a world class stylist.

Mr Padron fell in love with the fantasy genre during his early teenage years, while struggling with bullies who mocked him because he dyed his hair and had different dress sense.

But now that he’s a real elf, they wouldn’t dare. They know he can hit back with a Magic Missile. 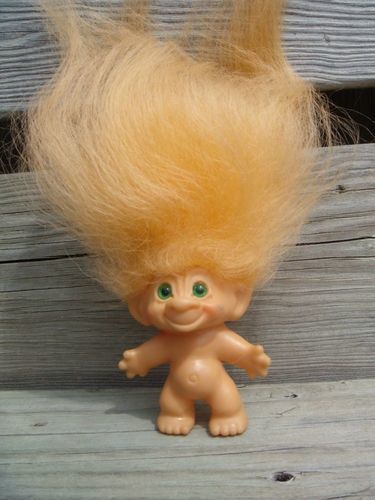 On the other hand, looking like a Garbage Pail Kid, has cost me nothing but my health.

Does immortality come with the package? Otherwise - he’ll eventually end up looking like a Hobbit. 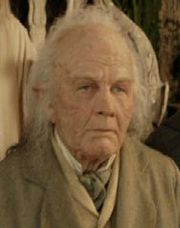 Okay. I have a bit of frustration with surgery stories like this. I am glad this guy can do whatever he wants with his body. Money talks and his can pay for his surgeries.

That’s not true for some of us. I’ve just spent five months jumping hoops to see multiple therapists to approve gender confirmation surgery.

Tl:dr
You can just pay $75k to be an elf, but if you are dick shopping you need multiple therapist letters to make sure you are sure, even if you are paying cash.