I had just finished reading this other one which infuriated me: 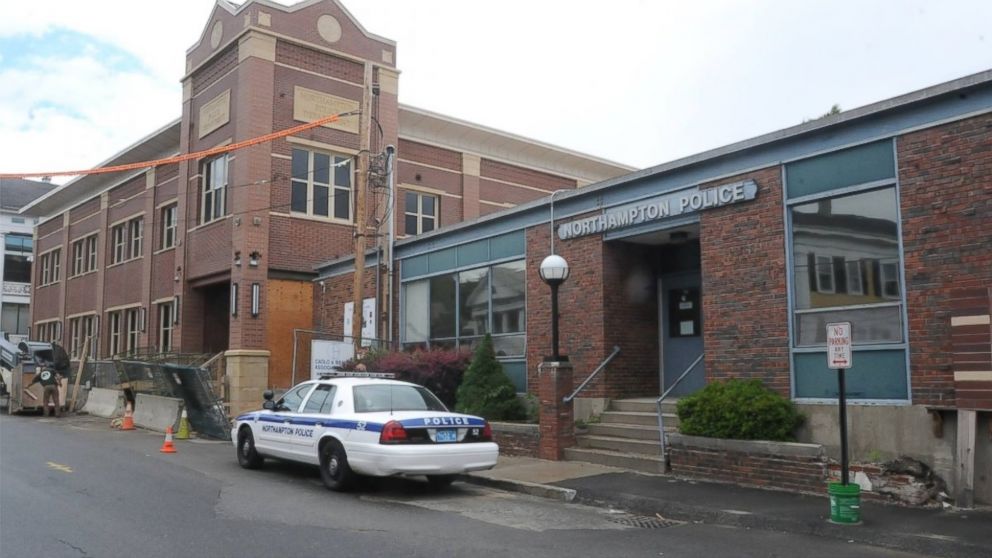 A Massachusetts police department said it ended a program that aimed to "positively engage" with elementary school students after residents raised concerns that it may scare children who've had negative experiences with police. The Northampton Police...

Individual cops can be awesome.

Thanks dog for some good news, good work BB.

Thanks dog for some good news, good work BB.

Double thanks if it was a Golden Retriever.

I actually yelled out “NO!” before i saw the rest of the story.

I mean, it’s no secret that PDs refuse to hire particularly smart cops.

“They might get bored… Or complain to IA when they see something illegal being done by another officer.”

And who do you go to when in need? The police of course!

Sure. If you’re white and have money.

Meanwhile another 10-year-old is being shot at by the police.

I looked at the way the problem was written down and thought “ambiguous”, and any possibility for that should be avoided. Just because “I think everyone should do it like this” always results in problems.

Using either of those variations in equation layout removes all possibility for misinterpretation, so the way it was phrased in the article is, by default, the wrong way of writing it out, whatever the intention was.

In a computer science lecture one time, the lecturer was looking at how a similarly written problem could be broken down to be handled by a computer in reverse polish notation. Someone put their hand up and disputed the way the problem was written down. A few people murmured that this guy was wrong and the lecturer was right. That lead to a whole bunch of other people coming out in favour of the guy. Result: class room straw roll says teaching regarding operator and sub-parse priority is inconsistently taught.

Individual cops can be awesome.

We were taught (decades ago) that your second one would be the way to do it. Calculate all of the parentheses and then work the problem out…

I actually yelled out “NO!” before i saw the rest of the

The left to right bit was the worst part. Appreciate commutation while you can still take it for granted, kid.

Didn’t do the operations inside parentheses first.

Meanwhile another 10-year-old is being shot at by the police.

And there’s also this, too.

A Chicago police officer says he shot and killed a black man this week after the man twice pointed a weapon at him, but so far investigators have not found the weapon, authorities say.

“While trying to catch a bus to school, Emilio Mayfield, 16, jaywalked. … a scuffle ensued. Mayfield was struck in the face with a baton and arrested by nine Stockton, Cal. police officers.”

Which if I am not mistaken (and I probably am!) is…what the police officer’s directions looked like. Hmm.

this one, although that notation doesn’t really change the clarity in regards to the order of operations problem. they are identical, whereas your other equation is not.

(90+27) + (29+15) x 2 is implying (90+27) + ((29+15) x 2) through order of operation. i don’t think it is really ambiguous or can be interpreted another way, can it? isn’t that the point of the lesson, mathematical order of operation…of course they are going to throw some mildly tricky ones into the problem set to make sure the students get the underlying concepts being taught.

PEMDAS is your friend.