He’ll be really lucky when he gets his money back. Sounds like that’s still in the Maybe Someday category.

Speaking as someone who thought I had it made in my early 20s, I really feel for this kid. The Dot Com bust did for me. Hopefully this kid can get back on track faster than I did.

I heard this is the next big thing 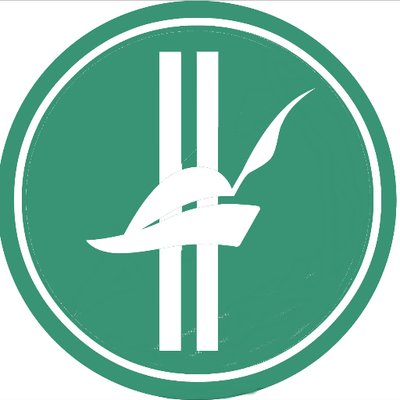 You may be right that bitcoin is less stable than the Thai currency right now, but that can change. So-called real money can stop being money and it has happened lots of times, as I’m sure you recall. We can read the headlines from Venezuela for a recent example. Crypto-currency may turn out to be a fad or it may be the only real money left someday. The guy who got scammed did lose something of value and the con artists who took it were probably glad to have it. Sounds like it’s real enough to me.

It’s not anything tangible or usable, and it’s not money, either.

had simply converted the bitcoin into local currency and deposited it into their personal bank accounts.