Does that mean that 70% of their pay should instead be invested in lottery tickets?

Depending on which overpaid figurehead a corporate board installs, that 30% can be the death knell of a previously profitable endeavor.

Then again, those are often the overpaid figureheads deliberately insisted upon by venture capitalists…

Yep. I used to work for TRW. The CEO left to join Honeywell, share price collapsed overnight. Company got bought up (by the guy who’d previously been overlooked as TRW CEO, IIRC) and broken up.

It’s nonsense, but the market believes it, so it has an impact. And it’s utterly incestuous.

The assumption is that they are overpaid.

And the gentlemen lived well while running the company and got a nice payday when they got out of the ice cream business. Unilever isn’t exactly running the brand into the ground.

So, why is this brand your example?

Ben and Jerry’s,years ago, made a commitment to hire a CEO that made quite little for a CEO (a few hundred thousand? Something like that?). After getting no leads whatsoever they had to drastically increase the compensation package to market rates. Which is what they were trying not to do.

I’ll see if I can find the story.

Here is some background. 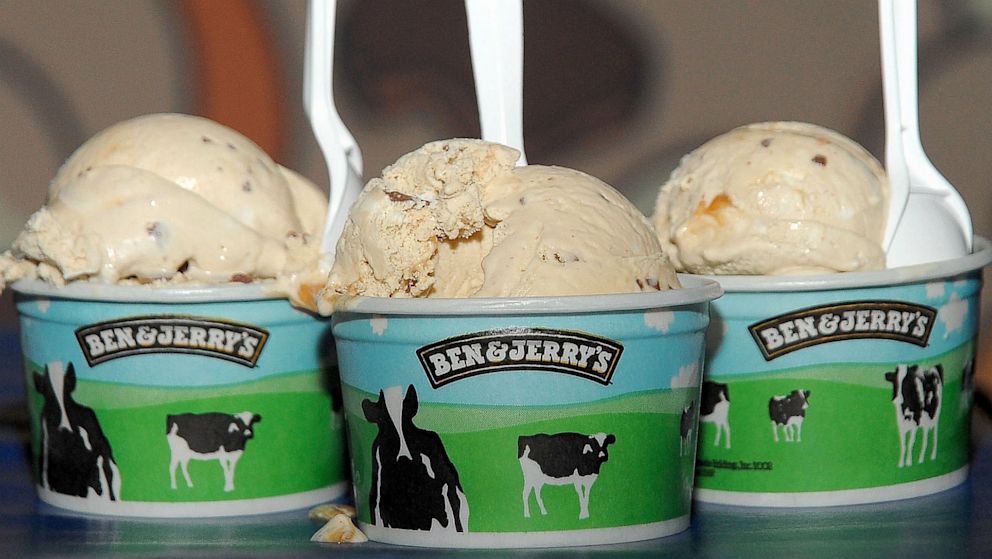 One Way to Solve Income Inequality

Thank you. I’m generally in favor of brevity, but without links, meanings get lost very easily.

Np. The Ben and Jerry’s CEO comp story is one of those nicely depressing ways to start the day.

Do you think Unilever is paying middle manager salary to run Ben and Jerry’s?

Ben & Jerry's decries "the inequity that exists between classes," but the company has a policy of contributing to economic inequality among its employees.

The delicate balance between socialism and reality.

At last view B&J were paying a half million a year for a CEO. The current price tag is a secret, but I would imagine tied to P&L.

Doesn’t this suggest that it’s not an “assumption?” They are overpaid. If this study can be believed, the majority of CEOs contribute literally nothing, and yet they command high salaries.

This is a clear case of market failure.

Well, again there are many assumptions in your comment.

Have you worked in business at all?

What assumptions. If the study is correct. . . and the word “if” suggests I’m not assuming it is. . . then the majority CEOs contribute nothing. Did I misunderstand the study?

And yet people will still pay them a lot of money. So unless you are simply defining “value” as whatever the market will pay for, this is a case of market failure.

No I have never worked in “business.”

I would question the study and it’s premise long before adopting at as valid.

I teach communication strategies as part of my work, and have several boardroom types as clients, and assure you they are tied directly to P&L.

There are many other roles a CEO provides within a company other than that which is directly related to the aforementioned P&L, which in many ways make investment evaluation an art more than a science.

If you take the study to heart I can see how you could get upset, but focusing on that 70% number as a proof of inefficiency would miss the mark as as an analytical tool.

That doesn’t really undermine the premise that CEOs are overpaid. It establishes that overpaid CEOs won’t take a pay cut for the sake of principle, but who was expecting they would?

I would question the study and it’s premise long before adopting at as valid.

So question it. It’s a scientific study; it bears scrutiny. But you need more than anecdotal evidence.

This study suggests (and please take a moment to bask in my lack of assumptions, this is merely a suggestion) that CEOs are like placebos: they do nothing but people buy them anyway, and at a high price.

Your response seems to be that because people are willing to pay for them they must be doing something, however indirect, and that only those with the proper “artistic” temperament are in a position to judge this extra something.

Sounds like hogwash to em, but I’ve never worked in a business factory, so what the hell do I know?