A beetle without any insides manages to keep on truckin' (video)

Originally published at: A beetle without any insides manages to keep on truckin' (video) | Boing Boing

Truckin’, I’m a goin’ home
Whoa, whoa, baby, back where I belong
Back home, sit down and patch my bones
And get back truckin’ on

It’s a metaphor for capitalism.

Like the Cicadas that kept on trying to sexy up the lady bugs after a fungus caused their genitals to fall off.

My driveway, yard and trees were a loud horror show last year.

even with its organs missing, it’s able to keep marching on.

That is my guess, or some other parasite.

The three parts of an insect can function independently of each other for a time. So you can keep on trucking with no insides for awhile…

When I was a kid I found a green soldier beetle I put in a jar to look at him for a bit, and then to my horror saw that there was a hole in the abdomen towards the rear and it looked like he was hollow in side.

I ended up squishing him, it seemed merciful

I dunno, lotta politicians and their supporters are operating without a brain

This bug is America.

The poor bug was probably carrying around wasp parasitic larva, the payload left by the wasp includes some kind of stupefying toxin that makes the bug think that everything is normal and it can “Keep on truckin’.”

Yeahhhh. . . something about that really bugs me. 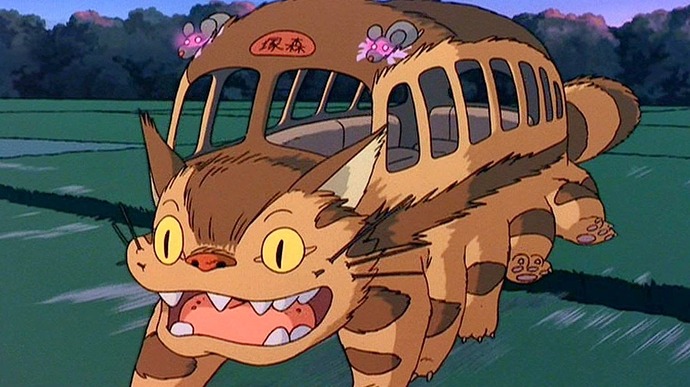 Livin’ on reds, vitamin-C and cocaine
all her friends can say is ain’t it a shame

It’s a metaphor for capitalism.

Mindlessly stomping all over good, green Earth. I get it.

They do. This guy is missing his from mid-thorax back. Each pair of legs is controlled by a different thoracic ganglion, so the mesothoracic (between the middle legs) is somehow still functioning. The CNS for insects is on the very bottom.

An insect gets oxygen mostly from passive respiration, so not having lungs won’t kill it. There is no blood pressure, so it won’t bleed out. They are so much tougher than us it’s ridiculous

So . . . that’s what graduate school feels like, if you’re wondering. 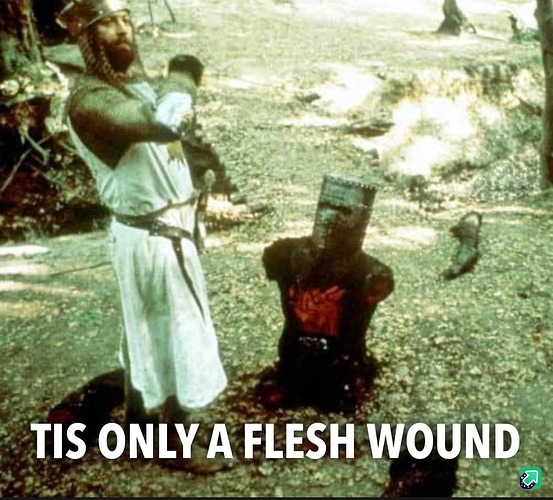