Originally published at: A cold case is solved with the old 'DNA on a coffee cup' trick | Boing Boing 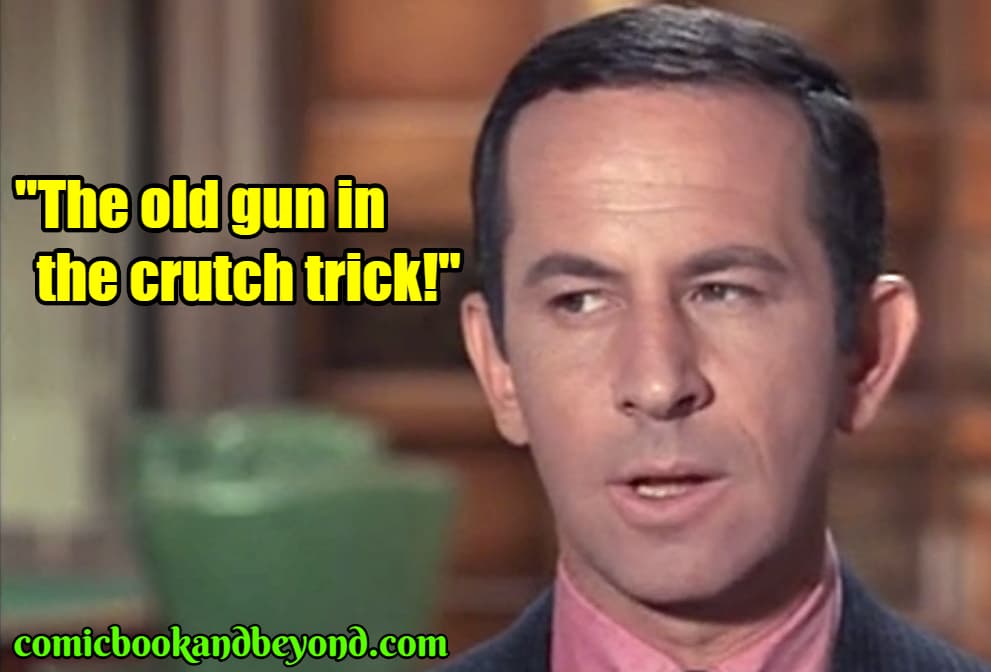 Pretty soon, you’ll be able to identify the elderly murderers easily; they will be the ones who take their Starbucks cups outside and burn them on the sidewalk instead of just throwing them away.

That’s why I prefer coffee strong enough to destroy DNA on the cup.

Hippies with reusable mugs carabinered to their backpacks get street cred.

Or the ones who use straws. 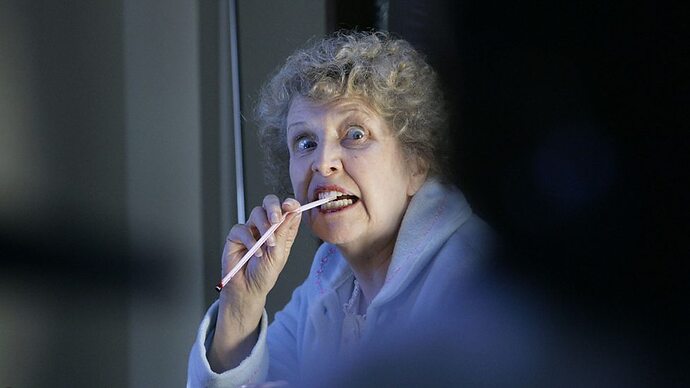 Seriously, though. DNA testing has been around for a while. Why did it take so long (recently)?

My guess is they didn’t have a suspect, but used forensic genetic genealogy to figure out that this guy was the killer. Once they knew it was him, they stalked him until they got a direct DNA sample.

Why did it take so long

I don’t know about this case specifically, but maybe if there weren’t hundreds of thousands of rape kits sitting untested in evidence lockers, there would be less of these monsters on the streets?

Most definitely. When I was living in Austin, the backlog was years long. Still, I think @deedub 's point is valid, as the FGG is fairly recent.

Was there a squashed mosquito in the cup, too?

So the murderer was identified from a mug shot?

I wonder how often the lead investigator had to yell “Enhance!” as they examined the DNA on a big see-thru screen?

Second, holy cow the backstory on how they caught this killer was pretty neat:

She recounted how she used DNA from Biechler’s underwear to narrow down the suspect to someone whose family tree traced back to Gasperina, Italy. She cross-referenced that information with family trees from Lancaster County, which eventually led her to Sinopoli, who never left the county.
Moore described the process as “novel.” The Biechler homicide case is the first where she used immigration history to track a suspect. She has since used the methodology in two other cases, and said it works only with a “specific set of circumstances” — like coming from a small city in Europe to a small city in Pennsylvania.
Using Moore’s tip, detectives set up surveillance on Sinopoli, Adams said, and in February they followed him to a Philadelphia airport, where they were able to obtain DNA from a coffee cup.
They matched that DNA to blood found on Biechler’s pantyhose.