I think there’s a “moon rover” joke in there somewhere.

Available at Alibaba. Now off to find a deal on helium… 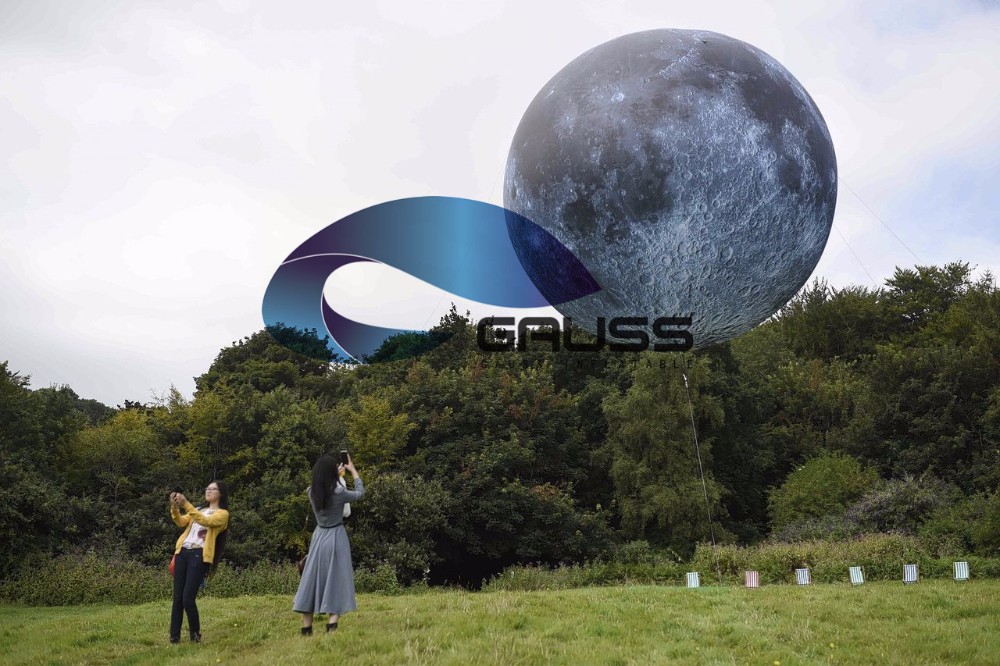 Now I’ve got the music from “Katamari Damacy” stuck in my head.

One little turn for moon, one huge spin for satellite kind !

I thought it was further away and then…blam!…I was in the Sea of Tranquility.

“When I said that I wanted a moonbounce, that is not what I meant.”

Now I’ve got the music from “Katamari Damacy” stuck in my head.

For me it’s the “Raiders of the Lost Ark” theme.

“Roll along Prairie Moon” would seem to the the most appropriate tune https://www.youtube.com/watch?v=iGhSBQ5ZMPg

That’s a pretty unrealistic rendition of the moon. There’s no “CHA” visible on it anywhere!

I knew the moon was a series of fakes. But those who thought they’d maintain this charade while shifting the manufacturing to China were wrong. Dead wrong.

The Moon Does Not Exist