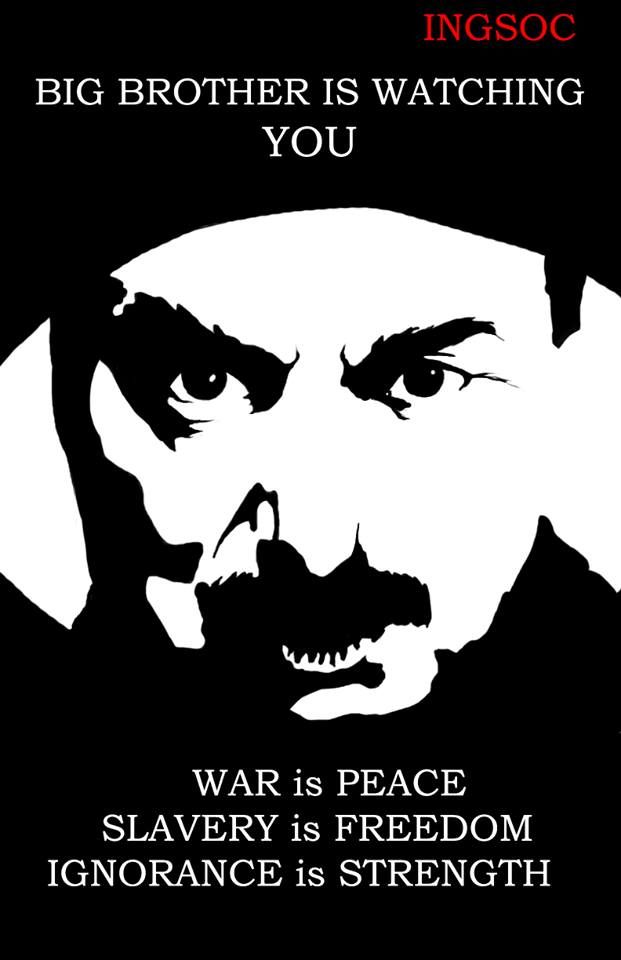 The first clue Toronto had about the corporate war was when self-driving Uber cars started exploding within Google’s smart city.

The Privacy Commissioner of Canada is a non-partisan ombudsman and officer of the Parliament of Canada that investigates complaints filed by Canadians who feel their privacy rights have been violated and reports to Parliament on whether there has been a violation of the Privacy Act, which deals with personal information held by the Government of Canada, or the Personal Information Protection and Electronic Documents Act (PIPEDA), which deals with personal information held in federally regulated p...