After 43 years, this tiny electronic gadget shop in Tokyo is closing down

Originally published at: After 43 years, this tiny electronic gadget shop in Tokyo is closing down | Boing Boing 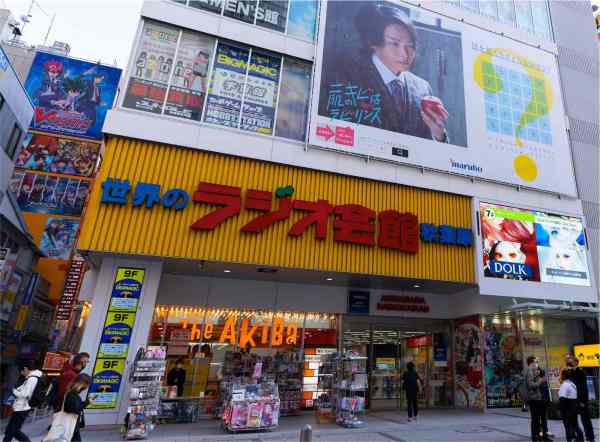 43 is the correct number of years, the shop owner says it less than a second into the video.

Edit: Looks like the shop itself is is 62 years old, and established by Koichi’s father, and Koichi has been running it for 43 years.

I was in Tokyo a few years ago on vacation and I visited. I fix pinball machines and radios and do all sorts of electronic tinkering and restoration, but in Akihabara I was at a loss: I was completely surrounded by cool stuff, but needed precisely none of it for any of the projects I had on the go.

Back here at home, though, I’d kill for this sort of thing in my back yard instead of having to mail order every component.

You’d probably need to plan and line up a few projects, line up the components you might need and have it coincide with a planned trip to Japan. But that said i’ve only been to Japan once and i had the same feeling of being overwhelmed when i went into other types of stores.

Oh sure… except there was nothing available in Akihabara not already available on my side of the ocean. While it would be cool to buy Nichicon caps in the electronics market, I can also buy them through Digi-Key.

When I go back to Japan, it’ll be to eat.

Same. The only time i went i was with my parents and for whatever reason they were afraid of trying random Japanese food. Odd considering how adventurous they both are with food, but it was very frustrating for me. Hope to go back so i can try lots more

But… Does he have a daughter?