Issue four will be released in a few weeks. I’ve been a comic collector for nearly 42 years. This was the first Archie title I’ve ever bought, and read from cover to cover. Yep, it’s good!

It’s available on Comixology if you’re into e-comics/detest clutter. 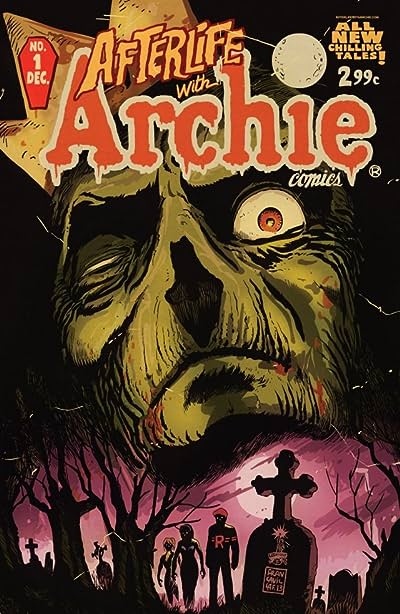 Afterlife With Archie #1 - Comics by comiXology