If its non-stop, how do people board the train?

Holy cow this is huge news.

I guess so, if you’re a lobbyist for the banking industry…

ETA: To clarify—I think that if this counts as huge news, then the bar for news being considered huge is set incredibly low.

To be blunt: it just seems to me that calling this small bit of news (which is really mundane and extremely limited in its relevance to most people) “holy cow huge” is a form of regional chauvinism.

See, this is what really bugs me about the way we operate train services here in the USA.

This really should be running in both directions. NYC -> DC, as well as DC->NYC.

And honestly they need to use their clout in government to classify passenger trains over freight trains in terms of priority. And build and repair track. Whatever it takes for actual, real high-speed trains to move people regionally; because let’s face it - trains are a lot more ecologically sustainable than planes are for short distances.

“The announcement of Acela Nonstop comes in advance of Amtrak’s 2021 launch of brand new Acela trains, which are already in production.”

CSB
I got an 8-month internship in college (living in Allston, but job was in the burbs) which required me to take one T inbound, transfer to the commuter rail, then a shuttle bus to the office. Fine. 50 min commute.
After I had accepted the offer, MBTA announced that they were shutting down lines to electrify them for the Acela so Back Bay station was a no-go.
Now I’m doing green line to Park, red line to South Station, Commuter rail to Norwood, then hope the shuttle bus shows up. 2 hours.
I’ll take trains over planes due to the theater, but man did that summer suck.
/CSB

And honestly they need to use their clout in government to classify passenger trains over freight trains in terms of priority. And build and repair track. Whatever it takes for actual, real high-speed trains to move people regionally; because let’s face it - trains are a lot more ecologically sustainable than planes are for short distances.

But in the Northeast Corridor, Amtrak runs on it’s own track. Freights are not an issue. In the broader sense net carbon footprint is probably minimized by prioritizing freight rather than passengers. The efficiency difference between highways and railroads is much greater for freight than it is for passengers. Basically, rail passenger cars are much heavier per passenger than buses are. The difference in freight rail cars is much less. The greatly reduced rolling resistance and lower hp/ton is shared by both passenger and freight.

This is Amtrak. There’s going to be plenty of unscheduled stops.

It’s “news” in the sense that “regurgitating press releases fed to you by a marketing department” is what a lot of journalism consists of now. A college acquaintance quit her (quite prestigious!) reporting job a few years back because she was tired of what she called the stenography beat, where someone issues a press release and “reporting the news” consisted of simply repeating the press release, straight, no chaser.

It’s “huge” in terms of our extraordinarily low expectations for Amtrak these days. Any dreams of actual high-speed rail or substantial improvements or expansions to their service went out the window with Trump. So for them to do anything cool and positive, like add nonstop service where people have been requesting it for many years, is, in context, “huge”.

Even so, those with dreams of a super-fast, bullet-train-type ride will need to adjust their expectations.

With Amtrak you also have to adjust your expectations about getting a seat after buying a “reserved seat” ticket. 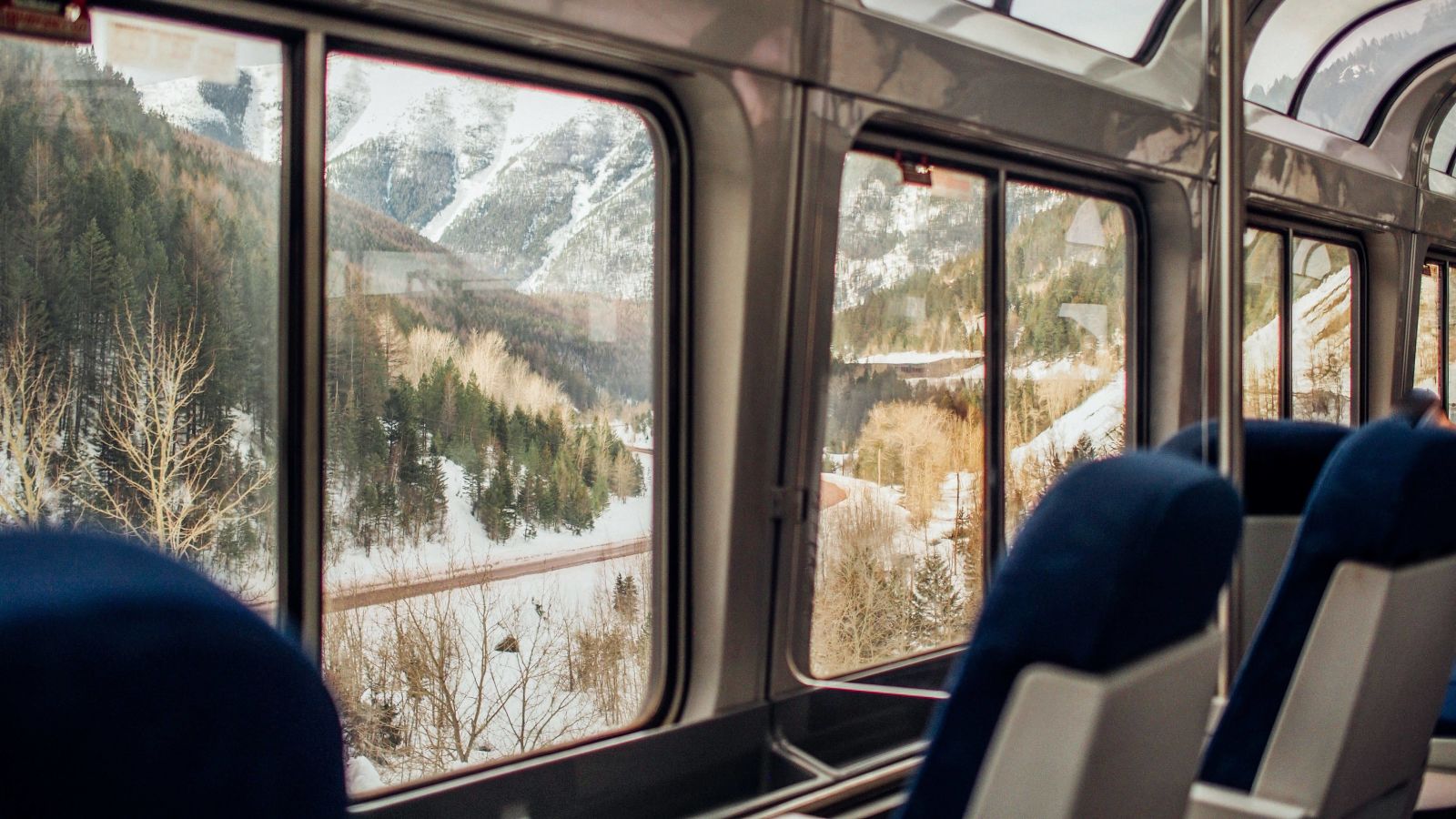 How to Improve Your Chances of Getting a Seat on Amtrak

On a recent Amtrak trip, I arrived early, boarded as quickly as possible, and yet, wound up without a seat. I had purchased a “reserved seat” ticket, and when I asked the conductor about this, he told me that everyone on the train had a “reserved...

I’d be more willing to take the train if the system wasn’t so bloody pathetic and deliberately underfunded compared to the European or Japanese ones.

ETA: it’s a classic self-fulfilling prophecy case of “free” market fundies starving a state-run enterprise and then crowing about how it proves what they’ve always said about “government not being able to do anything right” 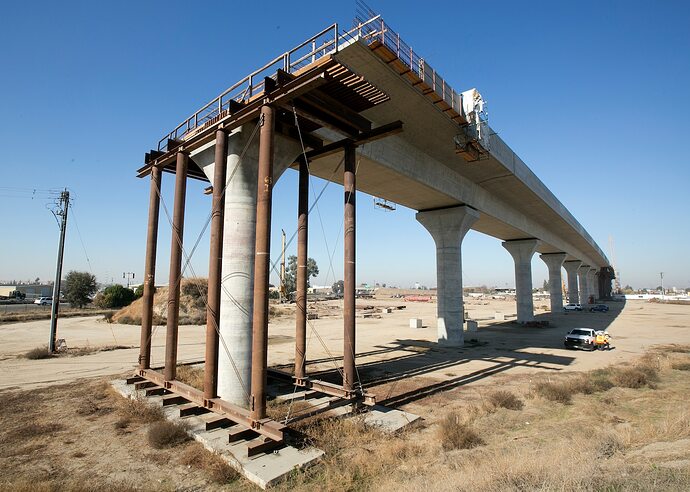 Opinion | Why the United States will never have high-speed rail

Our country's infrastructure and legal system are just not up to the task.

This is great - there are no City’s between NY & DC. 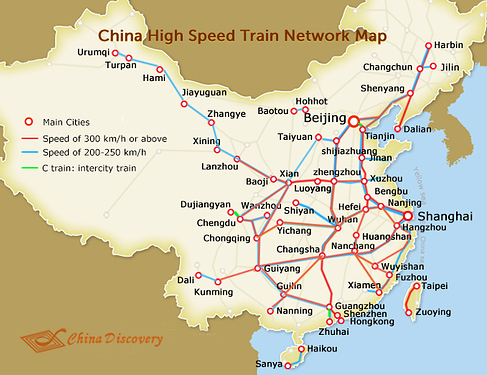 I’ve taken the train from Guangzhou to Beijing.