Would there still be data stored in that machine?
Will digital archaeology unearth some strange and interesting analysis from the past? Stay tuned for more liquid poured into the cooling system, preferably local Nürnberger beer…

Sadly the story is still ongoing, would love to read about the restoration but thus far it seems like quite an endeavor. Really glad these guys won that auction, they’re going through great lengths and care to move those old computers and components.

That’s quite the adventure, and nicely documented.

We can learn from those systems to make systems that we have today better. Knowledge is power. I hope that monster finds a home in a museum for safe keeping.

Color me surprised that such a bulky relic commands such a price.

Will they get to meet the other bidders who raised the sale price to 3710 Euros? Will they all get together and enjoy a beer? Oh, the drama! I prefer this over GOT.

It looks great - but if i brought it home - where would I live?

Based on how they described the Ebay listing, I’m guessing it was perhaps in a factory abandoned by Puma?

It’s a bit iffy because he doesn’t talk about it much but it seems they took advantage of the uninformed seller by taking the mainframe he bought AND the other two at the same location also.

Likely because they’re so rare. I would imagine that these behemoths were such a pain to move that most places just scrapped them, so finding a whole setup like this is uncommon.

The Soviet computer industry was set back for years because they decided to steal the specs for the IBM 360 and start manufacturing them, rather than stealing the new and relatively untested (at the time) IBM 370, which was a much more sophisticated machine.

Your phone is, of course, many times faster, more powerful, and way more sophisticated than either of them in just computational terms. But you couldn’t do a big company’s data processing with your phone, so that kind of comparison is interesting, but not useful.

I wonder if it was owned or leased (which was common)? It’s possible that IBM wrote it off rather than retrieve it when the company shut down.

But you couldn’t do a big company’s data processing with your phone,

Nobody makes card readers and line printers with Bluetooth?

And another note - the 360 mainframe (like me) is old, but not ancient.

Nobody makes card readers and line printers with Bluetooth?

That would be so cool! Very dada.

I just got an Intel NUC Hades Canyon, the size of a hardback book, to replace my aging PC. Install MVS and you could definitely run a big 1970’s company’s IT with it.

Does this one have enough RAM to run a neural simulation of a Nazi scientist? 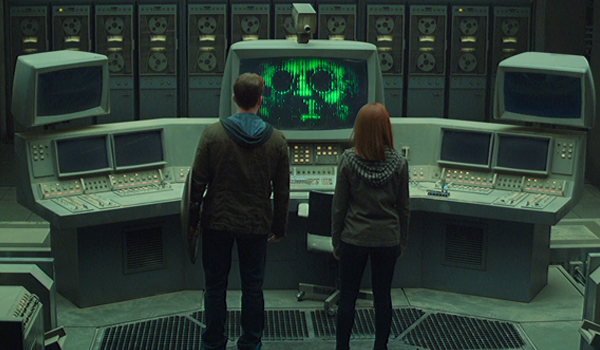 Does this one have enough RAM to run a neural simulation of a Nazi scientist?

Wow! That’s probably so powerful it could simulate some of the neurons in a square micrometer of skin at the tip of a Nazi scientist’s nose!

There’s software for that:

Hercules is an open source software implementation of the mainframe System/370 and ESA/390 architectures, in addition to the new 64-bit z/Architecture. Hercules runs under Linux, Windows (98, NT, 2000, and XP), Solaris, FreeBSD, and Mac OS X (10.3 and later).

And it runs on a PiZero: 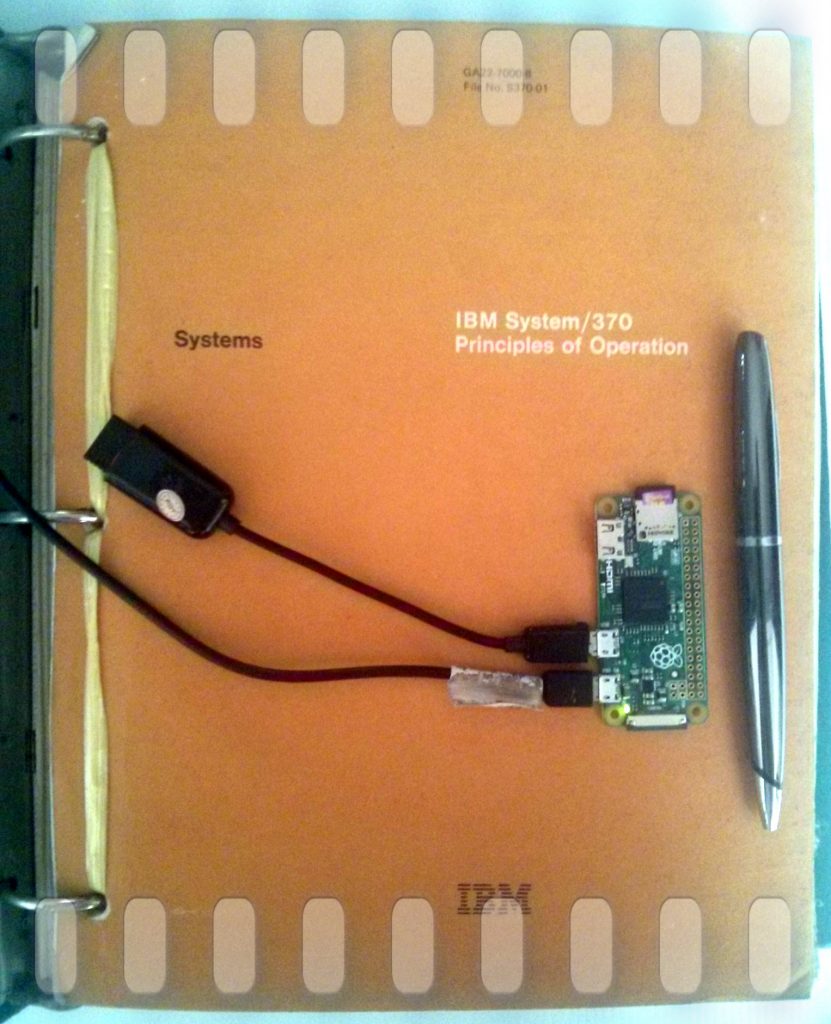 Look Ma! My $5 Pi Zero Thinks It is a Mainframe. - Hendro's Workshop

OK, it is not the first. But I couldn’t resist to have fun with it anyway. It is driven by personal nostalgia and fascinated by how computer has achieved such impressive price performance improvement over time that I experience myself....

(Not the same, but much easier on the power bill.)

Honestly I thought “Zola’s mind was transferred to a 1970s mainframe” was one of the few highlights of that movie. Corny as heck but totally in line with the comic book universe they established.