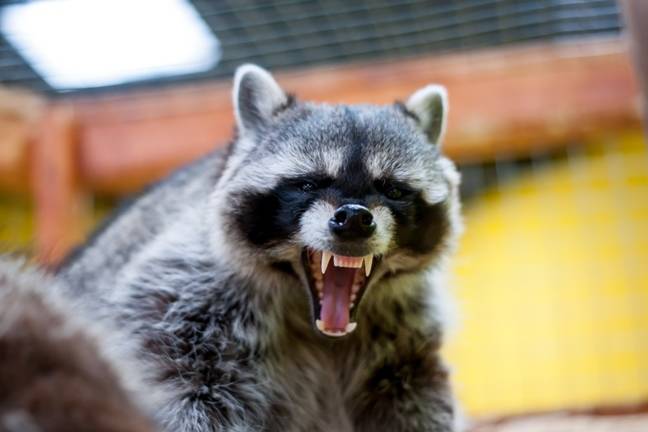 And in current affairs: Rogue raccoon blacks out city power grid after shocking... 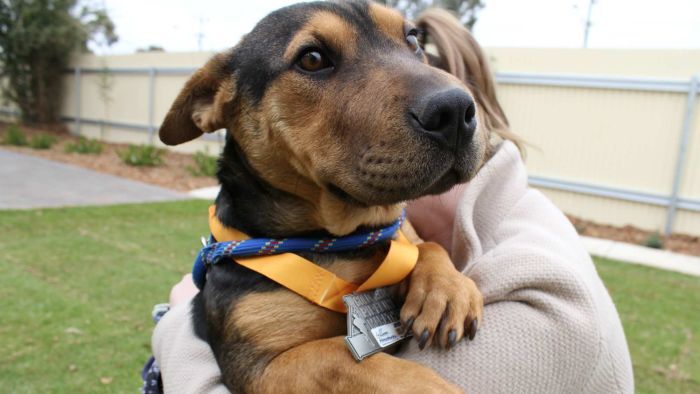 A stray dog wins the hearts of a community after it completes a half-marathon alongside human competitors in outback WA. 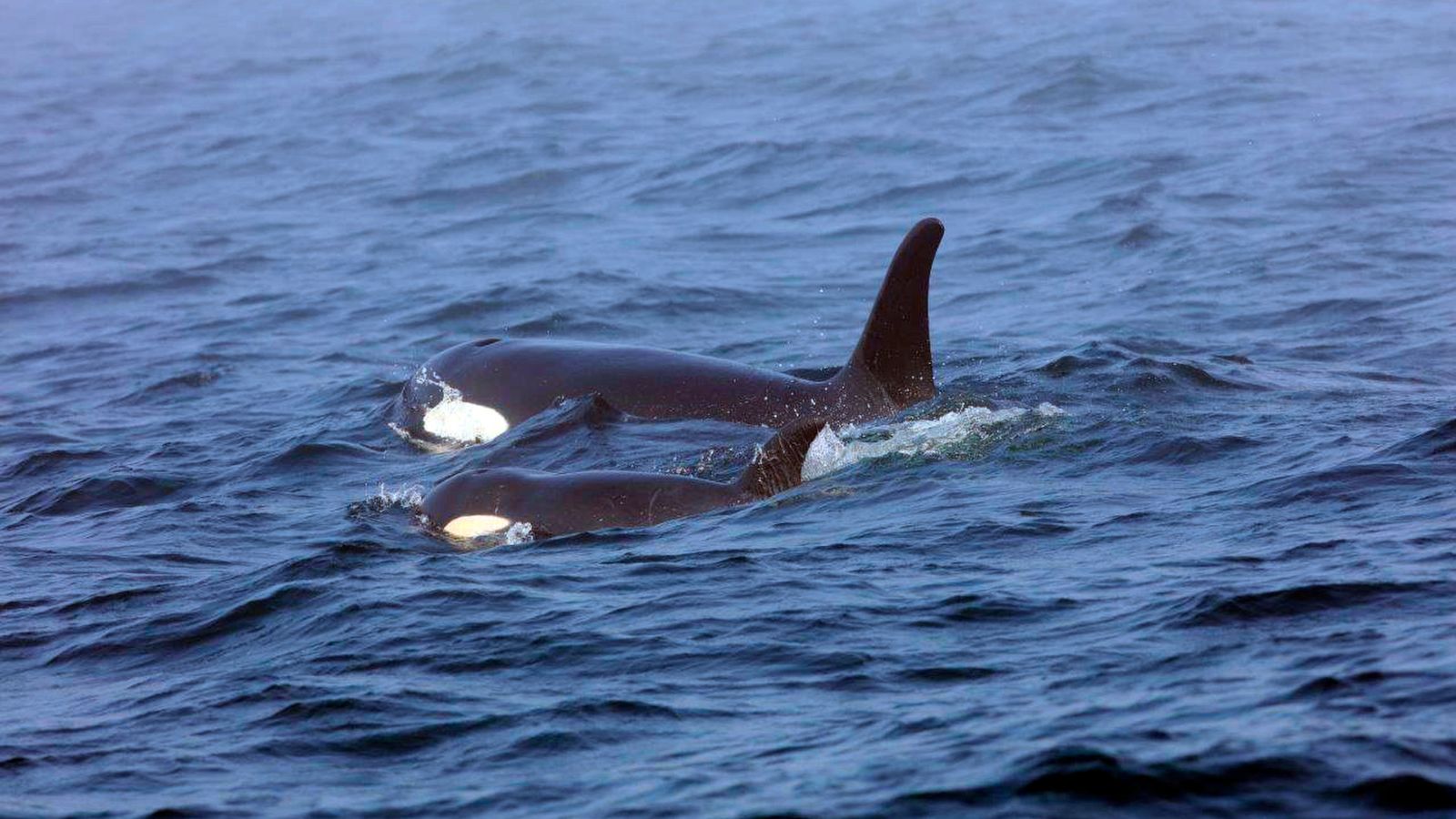 Sending Love to the Orca Mom Who Carried Her Dead Calf for 17 Days & Finally Let...

For the last two weeks, I have been following the incredibly depressing story of an orca whale in the Pacific Ocean who continued to carry the body of her dead calf long after she died. According to reports, the bereaved mother has finally let go of... 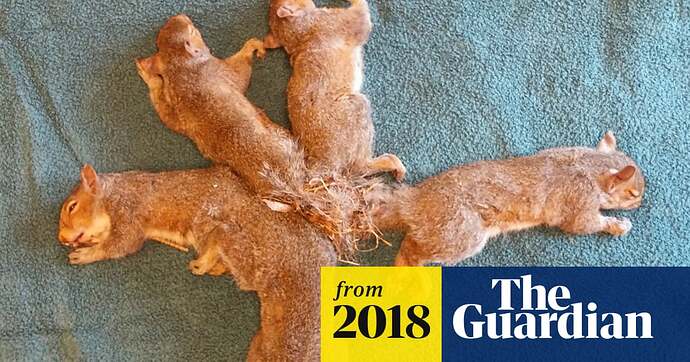 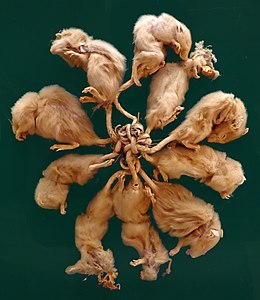 A rat king is a collection of rats whose tails are intertwined and bound together by one of several possible mechanisms, such as entangling material like hair or sticky substances like sap or gum. The number of rats joined together varies from a few to as many as 32. Historically, the phenomenon is particularly associated with Germany, which produced many reported instances. Rat kings occur so rarely that they have sometimes been thought to be cryptids, but there are several well-attested moder...

This topic was automatically closed 90 days after the last reply. New replies are no longer allowed.