Apple says no to Trump 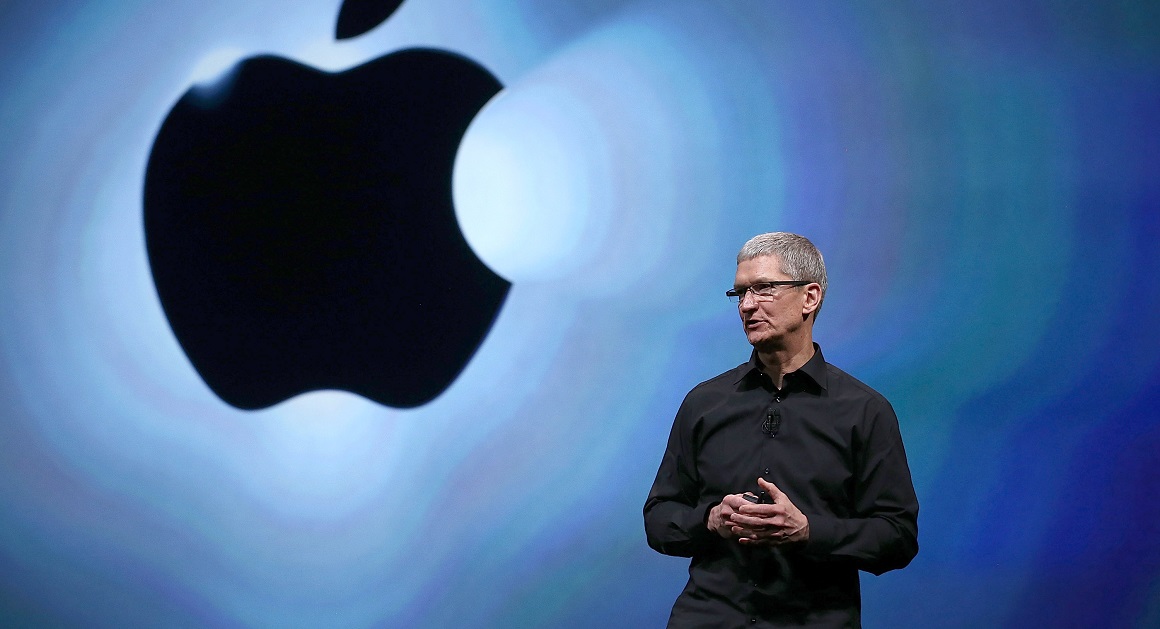 It's unclear how the company plans to handle the Democratic convention in Philadelphia this summer.

It makes me want to switch all my clients to Macs.

Until I remember the rest of the shit Apple does.

If you follow what RMS says, GNU/Linux has always been a political, moral and ethical decision.

I wonder which Apple likes less: his enthusiasm for xenophobic demagoguery and reactionary pandering; or his repeated suggestions that Apple and their ilk should have their manufacturing yanked stateside; by force if necessary?

we all know it is the latter.

when their manufacturer’s solution to high suicide rates is to install nets instead of improving conditions we know they don’t give a fuck about human rights.

I suspect that it isn’t a strict either/or, I’d be pretty surprised if The Donald is a good cultural fit with Apple(either on social issues, or on the fact that a real estate huckster is playing business genius while people who have actually made giant piles of money have to watch); but I’m not sure that any of the other republican contenders would have agreed with Apple on much aside from not paying taxes.

Given that they are more or less certain not to see eye to eye; it must be something extra good to actually cause Apple to refuse to do business about it.

The major difference that comes to mind is his distinctively protectionist tone, which clashes with Apple’s manufacturing interests(and their less-than-stellar labor relations).

You don’t really expect some California liberals to like the republican candidate; but even companies widely seen as being in the pocket of one party or the other tend to be at least ‘bipartisan’ enough to hedge their bets and get what they want when the other guy is in office.

it must be something extra good to actually cause Apple to refuse to do business about it.

i’d chalk that up to knowing their demographics and free advertising.

is that too cynical of me? hee hee.

Maybe you don’t know but Foxcon mages things for just about every computer brand.

Maybe you don’t know but Foxcon mages things for just about every computer brand.

yes, i’m aware…except the sucide nets were first added to an apple iphone only factory, and apple gets the majority of the spotlight when discussing foxconn because:

[quote]Among Foxconn’s clients, Apple is the largest and contributes about 40 percent of the company’s revenue, according to Liao. Another analyst put the figure higher, at more than 50 percent.

Apple’s relationship with Foxconn is so extensive that the Taiwanese firm has been building factories exclusively to assemble Apple products. This is done to meet Apple’s demand for secrecy regarding its products.

In the eyes of labor protection groups, Apple deserves to be singled out for criticism because of its powerful position in the market. [1][/quote]
They are the only company to use exclusive factories run by foxconn, and as such have a huge amount of leverage and say over the working conditions in those specific factories. In general they are such a large percentage of foxconn’s business that they have a huge amount of leverage over all their practices really, so i’m not letting them off the hook so easily.

It’s never good to make the argument that, for instance, Iraq during the occupation was safer for americans than Washington DC.

Although the number of workplace suicides at the company in 2010 was large in absolute terms, the rate is low when compared to the rest of China.[6] (The country has a high suicide rate with over 20 deaths per 100,000 persons.[7]) In 2010, the worst year for workplace suicides at Foxconn with a total of 14 deaths, its employee count was a reported 930,000 people.[8]

The Foxconn Suicides were a spate of suicides linked to low pay at the so-called "Foxconn City" industrial park in Shenzhen, China, that occurred alongside several additional suicides at various other Foxconn-owned locations and facilities in Mainland China. Within 2010, there were 18 attempted suicides by Foxconn (Chinese: 富士康) employees resulting in 14 deaths in the same year. The series of suicides drew media attention, and employment practices at Foxconn—one of the world’s largest While 201...

There are a lot of reasons to oppose the manufacturing practices, but I hope there are better examples out there than the suicides.

This topic was automatically closed after 243 days. New replies are no longer allowed.