Are mass-murderers just misunderstood, or misdiagnosed?

There’s a reason the gunwanker politicians blame mental illness: it means they don’t actually have to do anything about the problems of firearm availability and gun culture in the US. Stop giving them that out.

Thanks for all the replies.

I feel both educated and somewhat embarrassed that this concept challenges me.

But the more I think of it almost everyone actually has some kind of psychological problem,

Yet, almost everyone won’t commit mass murder. This is why I’m so tired of “bUt MeNtAl IlLnEsS” being casually thrown around by people on the right and left for that matter. It’s just a cheap way to deflect from the self-inflicted and avoidable societal problems that lead to these things happening including a culture that fetishizes firearms.

The only way that mental health comes into this is because some of the survivors may need therapy.

A few years ago Andy Murray talked about how he became serious about playing tennis as a way to cope with having survived the Dunblane Massacre. Some people thought it was a feel good story when he won at Wimbledon, but sometimes it is just a way to escape the horror that some of us unfortunately experience.

The Dunblane massacre took place at Dunblane Primary School near Stirling, Scotland, United Kingdom, on 13 March 1996, when Thomas Hamilton shot dead sixteen pupils and one teacher, and injured fifteen others, before killing himself. It remains the deadliest mass shooting in British history. Public debate about the killings centred on gun control laws, including public petitions for a ban on private ownership of handguns and an official inquiry, which produced the 1996 Cullen Report. In respo...

The only way that mental health comes into this is because some of the survivors may need therapy.

Yup. I read a story on CNN with one of the survivors describing the events in her own words. The mother has a GoFundMe to pay for the child’s medical bills and the therapy she’ll need as a result of this. That’s just so wrong to me on so many levels. #onlyinamerica

There’s just no evidence these people are mentally ill. And that’s really frightening.

from this old 2015 malcolm gladwell piece 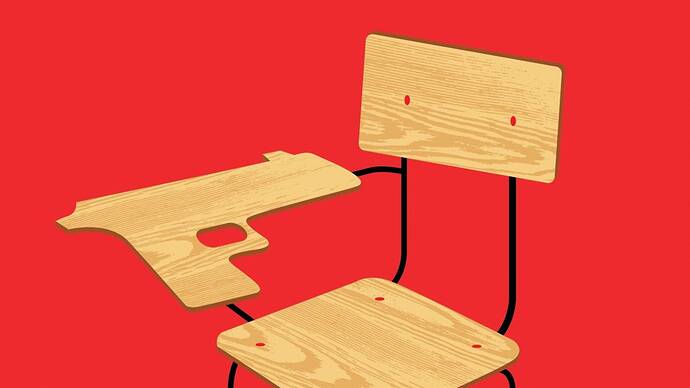 An increasingly ritualized form of violence is attracting unexpected perpetrators.

In the day of Eric Harris, we could try to console ourselves with the thought that there was nothing we could do, that no law or intervention or restrictions on guns could make a difference in the face of someone so evil. But the riot has now engulfed the boys who were once content to play with chemistry sets in the basement. The problem is not that there is an endless supply of deeply disturbed young men who are willing to contemplate horrific acts. It’s worse. It’s that young men no longer need to be deeply disturbed to contemplate horrific acts.

When a politician raises mental illness as a root cause for these horrific acts, I’m not sure that we should trust them. It could be a deflection from more obvious causes (easy access to guns, for one.) It could be a plea to the voters to allow the state to lock up, neglect, and abuse the usual targets of persecution, on even less pretext.

There’s a reason the gunwanker politicians blame mental illness: it means they don’t actually have to do anything about the problems of firearm availability and gun culture in the US. Stop giving them that out.

It’s even more disgusting because even if it were mental illnesses, they don’t want to do anything about THAT either. Some guy with schizophrenic tendencies got away with not being convicted for shooting Reagan and the republican response was to dismantle what mental health systems the government DID have.

Regan had already dismantled mental health care for the most point by that time.

No, they’re neither misunderstood nor misdiagnosed…they’re the end result of a well-oiled machine of hatred and bigotry: 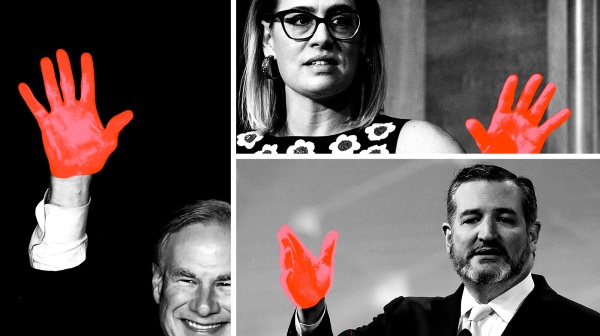 He did not act alone

Slate offers up this piece: 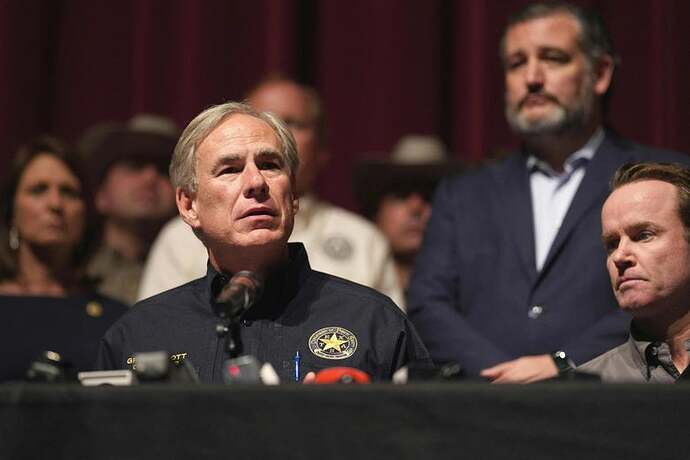 The Staggering Hypocrisy of Officials Who Are Blaming Mental Illness for Mass...

If these leaders were truly worried about mental health, they could have, and would have done something about it long ago.

which includes this line

This brings us back to the moment, and to the fact that mental health has become a scapegoat, an easy talking point for politicians, pundits, and firearms lobbyists to use to distract us from deeper issues. The problem with this is that it’s just wrong. The evidence does not suggest that mental illness causes gun violence. Full stop. And paradoxically enough, it’s these same elected officials who have also chosen to not do anything to help mental health even as they point their finger at it as the problem.

The linked paper is well worth reading, as it seemingly addresses every aspect of this attempt to blame mental illness,